Amirah Sanaa O'Neal is the daughter of the famous television personality Shaunie O'Neal and formal basketball player Shaquille O'Neal. As the daughter to a basketball player, she also enjoyed basketball at the Crossroad High School where she was previously studying alongside her brother Shaqir O'Neal and for her collegiate years, she has enrolled at the Lousiana State University and is committed to the Tigers under the head coach Nikki Fargas.

Sanaa was born on 13 November 2001 under the star sign Scorpio. She was born in Los Angeles, California.

As a college player, she hasn't accumulated any income since the college association doesn't tolerate such behavior. But does provide scholarships to the players enrolled as per athletic recommendation. Upon enrolling at the LSU alongside her brother Shareef O'Neal who transferred from UCLA, She would have received a scholarship of $25,000-$30,000, according to the reports from 247 news.

Amirah shared her thoughts on Instagram on 17th April 2020.

"One of the most difficult decisions for a person my age to make is the jump from high school to college. Although I don’t fully know what’s ahead of me, I am ready for the challenge. I never imagined myself saying this, but I am excited to say that I have decided to commit to being a student-athlete at LSU alongside my brother @shareefoneal. I am Sooooo grateful to spend my next 4 years as a Tiger. ?? ?? #letsgeauxtigers????" 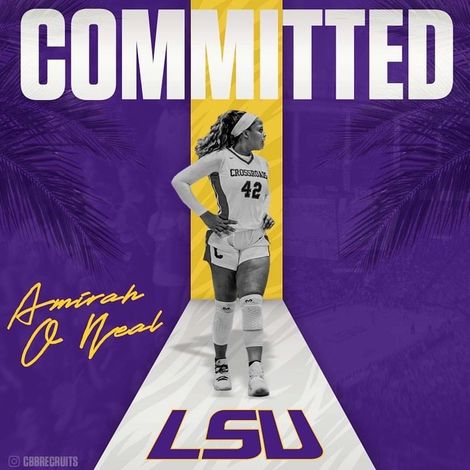 Furthermore, Amirah being the daughter of the millionaire Shaquille O'Neal currently shares her father's net worth which is a Whopping $400 million as of 2020.

Amirah O'Neal Boyfriend: Ground Rules laid down by her Father

As the daughter of the beautiful Shaunie O'Neal, Amirah hasn't revealed any information regarding a boyfriend in any media. She is presumably single right now and has been committed to her basketball career and is out from the game of relationship right now.

As being the daughter of a prestigious household, she needs to keep a lowkey about her personal life since the media might showcase wrong information which might hamper her life as well as the lives of the family around her. 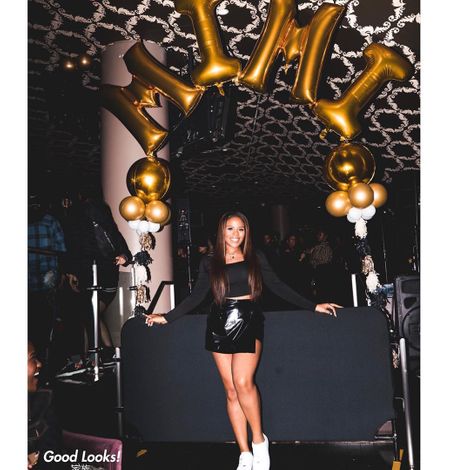 Furthermore, her father, Shaquille O'Neal, has laid some ground rules when it comes to dating. he said in an interview with US Weekly, "My daughters can't date till they are like 25."

This might be one of the reasons for her single life.

The Hall of Fame inductee Shaquille O'Neal is the former professional basketball player known for his big height and performance in the game. He is one of the talented players who came to seize his moment in the basketball industry. 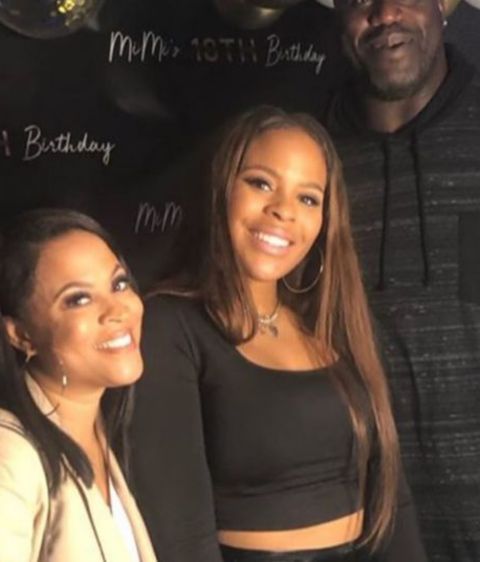 One of the big names in the basketball industry having multiple accolades, he is also known for his music, he is a electronic music producer/DJ and has released four rap albums with his first album, Shaq Diesel, going platinum.

Additionally playing in multiple films and even starred in his own reality show, Shaq's Big Challenge and Shaq VS...