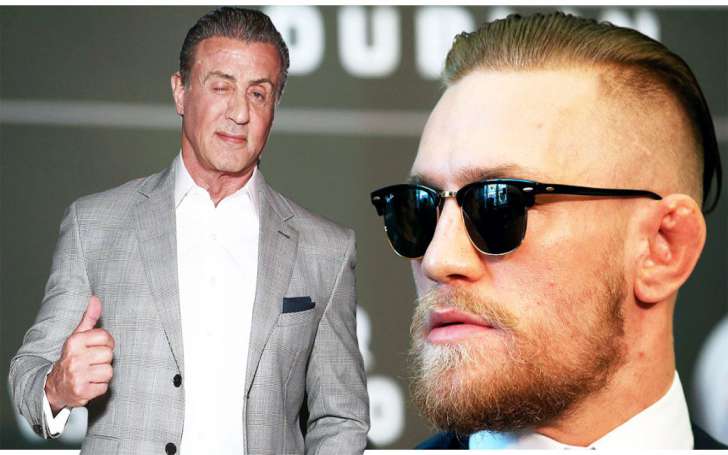 Hollywood actor and UFC minority owner Sylvester Stallone said he thinks Conor McGregor is at a junction in his life after the MMA fighter's most recent arrest and a prior defeat to Khabib Nurmagomedov.

“If he can’t overcome his fear and beat Khabib Nurmagomedov, I think it’ll plague him for the rest of his life.”

“Okay, I’ve gone through a very rough time. I’ve been somewhat publicly humiliated. I’m at a crossroad in my life. I have to overcome an incredible opponent who seems invulnerable.”

He said as he revealed his desire to see Conor-Khabib rematch.

“This is a crossroad in his life. This is probably the most important one because if he doesn’t live up to his ideal if he can’t overcome his fear and beat this man. I think it’ll plague him for the rest of his life.”

Stallone said in support of McGregor.

The Rocky actor has always openly talked in favor of McGregor. Earlier ahead of McGregor- Mayweather match he said: ”I only got the underdog."