Shaylee Gonzales is an American college basketball player who plays for the Texas Longhorns of the Big 12 Conference. Her primary position is guard, and currently, she wears jersey number 10. Before coming to the Texas Longhorns, Gonzales played for the BYU Cougars.

Furthermore, Gonzales went to Mesquite High School in Gilbert, Arizona. Her high school career ended pretty well. Apart from being a basketball player, Gonzales is also famous on social media. She has gained substantial fan followings on her social media pages, including TikTok and Instagram, where Gonzales features her lifestyle.

Shaylee Gonzales's Net Worth and Earnings 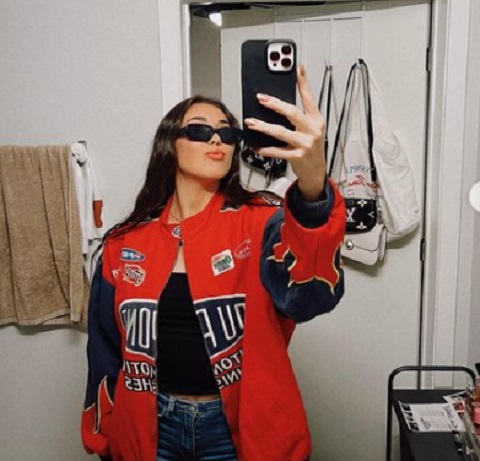 Besides, Gonzales may currently be earning money from sponsorship and brand endorsement. She has gained massive followers on social media, and by promoting some brands, Gonzales takes home fair cash. Gonzales has partnered with Nutricost and promoted their products on Instagram.

Likewise, Gonzales has her online shop registered under her name. In her shop, she sells different apparel, including Tee, Tank, T-shirt, Sweatpants, and many more. Not only that, but we can find other products too. Also, she has a photography business called Sincerely Shaylee. From her own business, Gonzales may take some profit.

Does Gonzales Have a Boyfriend?

No, Gonzales does not have a boyfriend. There have been no records of the college basketball player dating anyone at the moment. Gonzales appears to be focused on her career. Besides, she does not talk much about her personal life in the press. Due to this, it is pretty challenging to know about her love affair. 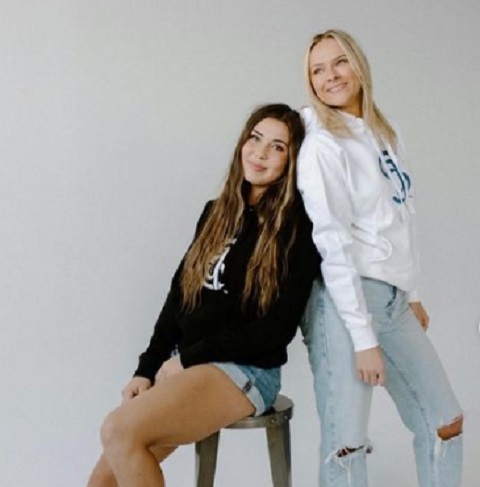 Moreover, Gonzales is a family person who spends most of her spare time with her family members. Besides, Gonzales shared some snaps with a boy in January 2022, which left her followers thinking that she was in a relationship.

However, Gonzales mentioned that she was her best friend. As she has never been involved in rumors regarding her love affair, we can say Gonzales has not dated anyone in the past. As she has a strong presence on Instagram as @shayleegonzales, she may give some updates about her love life in the future.

Gonzales attended Mesquite High School in Gilbert, Arizona, where she played basketball under her mother's coaching. As a junior, Gonzales averaged 19.8 points, 5.7 steals, and 6.6 assists per game. She also received the title of Arizona Gatorade Player of the Year during that time. As a senior, she averaged 21 points, 7.7 rebounds, and five steals per game.

After that, Gonzales committed to playing college basketball for BYU. While playing in the 2019 NCAA tournament, she scored a freshman season-high 32 points in a game against Stanford. As a freshman, Gonzales averaged 17 points, 5.6 rebounds, and 4.1 assists per game. While playing, she has also faced some injuries. Once, she had an anterior cruciate ligament and meniscus in her right knee. On November 27, 2020, Gonzales made her sophomore debut while playing against LSU. 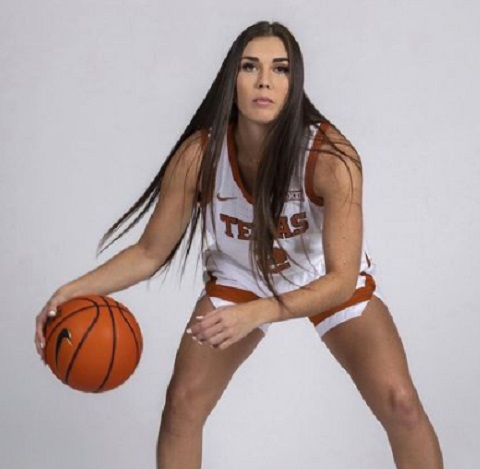 Gonzales averaged 17.8 points, 5.3 rebounds, and 3.6 assists per game as a sophomore. She recorded a career-high 35 points, seven steals, and six assists against Saint Mary's. The game was held on February 12, 2022. After her junior season at BYU and the release of head coach Jeff Judkins, she entered the transfer portal. And on July 11, 2022, it was announced that she would transfer to Texas.

Shaylee Gonzales Family Life: Details On Her Parents and Siblings

Gonzales was born Shaylee Gonzales on May 2, 2000, in Chandler, Arizona, U.S. The college basketball player was raised by her loving parents, Josh (father) and Candice Gonzales (mother). She has an athletic family background, as her father and mother played college basketball for Grand Canyon. 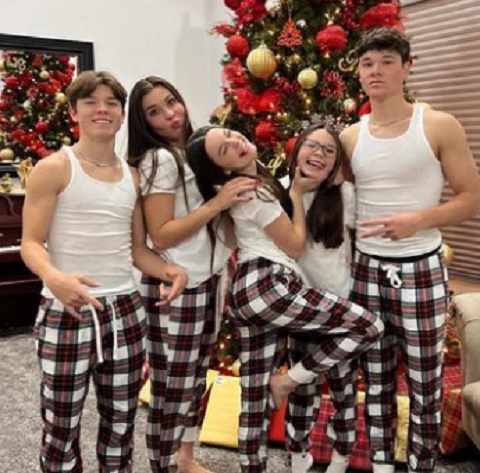 They now work in real estate and own a home health company. Furthermore, Gonzales also has four siblings, two brothers named Zaiah and Cohenj Gonzales and two sisters named Kahlia and Skylie. The Gonzales siblings share a strong bond with each other and shared some snaps on their social media pages.

Not to mention, Gonzales is the eldest of all. Regarding her educational background, she is majoring in journalism with an emphasis on sports media.

As said earlier, Gonzales is an active social media user. She is mainly active on Instagram and TikTok. And Gonzales has gained over 206k followers on her TikTok handle, where we can follow her as @shayleegonzales1. Her TikTok account has already been verified. On TikTok, Gonzales shares videos related to lifestyle and fashion. Also, Gonzales has a YouTube channel where she has amassed more than 130k subscribers. On YouTube, Gonzales uploads vlogs of different games and events.