An American college basketball player Ty-Shon Alexander who last played for the Creighton Bluejays of the Creighton University in the Big East Conference. The former Creighton Shooting guard was also named to the First Team All-Big East and finished second in Big East in free throw percentage at 86 percent during his junior season. He recently announced that he wouldn't return to Creighton for his senior season.

Ty-Shon recently revealed that he will remain in the NBA Draft and also hired an agent. What is his Draft projection and contract? How much is he expected to earn?

Ty-Shon Alexander has declared his name for the NBA Draft 2020 and is projected to be the second-round pick or might sign as an undrafted. If he gets drafted in the second round, he will possibly receive a minimum-salary contract. His annual salary is expected to be around $560,000 which is the minimum salary in the NBA. Ty-Shon will get very less time in the NBA in his rookie season. Besides, he will have to spend most of his time in the G-League.

The former college basketball player most recently represented Creighton Bluejays and was one of the key players of the team. As the college players do not get a salary, however, he got all the benefits from his college including fooding, accommodation, and scholarships, etc.

Ty-Shon Alexander was born on July 16, 1998, to his parents Eric and Tina Alexander. Born to American parents in Charlotte, North Carolina, he holds an American nationality. He is 22 years old as of 2020. He also has a sibling brother named Rodjrick. 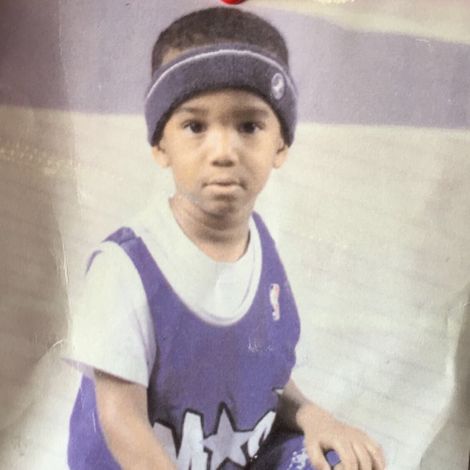 Alexander attended Concord High School and played for the high school team. He was named to the All-South Piedmont 3A Conference team and earned honorable mention on MaxPreps.com’s Freshman All-American Team. After his freshman year, he moved to Northside Christian Academy in Charlotte, North Carolina, and again transferred to Oak Hill Academy in his junior year.

The shooting guard had offers from Clemson, Charlotte, and Virginia Tech, but committed to join Creighton. After his junior year, he declared his name for the 2020 NBA Draft.

In addition, he was also a member of the United States National team that took part in Pan American Games where he won the bronze medal. 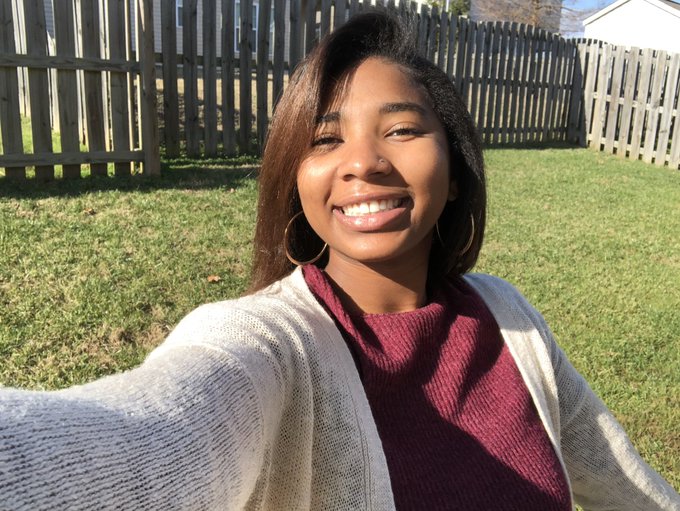 There is no any other information about their relation and affair in the media. The couple has never shared their photo together neither has been spotted in the public. They might be having a secret relationship and will reveal when the time comes.