Shannon Sharpe is a former American football tight end who played for the Denver Broncos and Baltimore Ravens of the National Football League (NFL). He also worked as a former analyst for CBS Sports on its NFL telecasts. Currently, he works as a TV presenter who co-hosts Skip and Shannon: Undisputed with Skip Bayless.

As a co-host of Skip and Shannon: Undisputed, Shannon Sharpe reportedly earns around $50,000 as his yearly salary. Further, Shannon Sharpe has a net worth of over $12 million.

Shannon Sharpe has a net worth of over $12 million dollars. Further, he has an average salary of $50,000 annually, working as a co-host for the program "Skip and Shannon: Undisputed" along with Skip Bayless.

Sharpe is among the highest earners of his time as his then salary was in millions. So far has made earnings of $22 million dollars from his entire NFL career. If you take a closer look at his social media posts, you will surely get to know his lifestyle which he lives due to his massive paycheque.

Apart from his NFL career, he has managed to earn a huge sum from his broadcasting career. Besides, he also owns a nice collection of cars and a luxurious house. The total value of his properties in the current date is listed in millions.

Sharpe has been in a relationship with his girlfriend, Katy Kellner, a fitness instructor. Various reports, as well as her Twitter bio, which says “fiancé to #84,” Sharpe’s old jersey number, suggest that the couple was engaged. 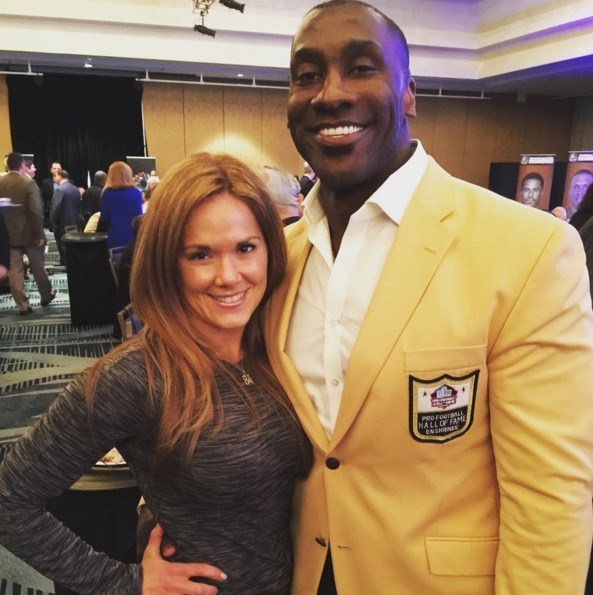 The couple dated during 2017 and was open about their love affair with the media. However, the couple has separated and Katy is now pregnant with her current partner, Marlon.

Shannon, who had a crush on Nichole Murphy, got an opportunity to share the screens with her. After the two were seen together in a show, fans started criticizing him. She was often mentioned in his social media and finally got a chance to meet in the workout classes. However, he has not clarified his status with Katy yet. 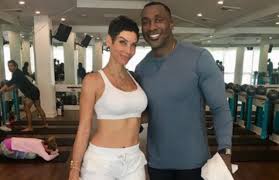 Sharpe and his crush Nichole Murphy in their fitness club SOURCE: complex.com

Shannon has three children. The kids are grown up, but Shannon hasn't revealed the details of their mother. At the age of 50, it seems that he is still looking for a wife to share his life forever. Other than being a former NFL Star, Shannon Sharpe is pretty famous in social media. He has 871k Instagram followers and 729k Twitter followers.

Shannon Sharpe was born on June 26, 1968, in Chicago, Illinois to parents, Pete Sharpe and Mary Alice Dixon. As per his nationality, he is American and belongs to the Afro-American ethnic group. Further, his star sign is Cancer. He grew up along with his brother, Sterling Sharpe.

Sharpe was drafted in the 7th round of the 1990 NFL Draft by the Denver Broncos, 192nd overall and remained with Denver until 1999. He went on to win two championship rings in Super Bowl XXXII and Super Bowl XXXIII in the process.

After a two-year stint with the Baltimore Ravens, where he won another championship ring in Super Bowl XXXV, he returned back to the Broncos. He played there until 2003 and retired to become an NFL analyst for CBS. 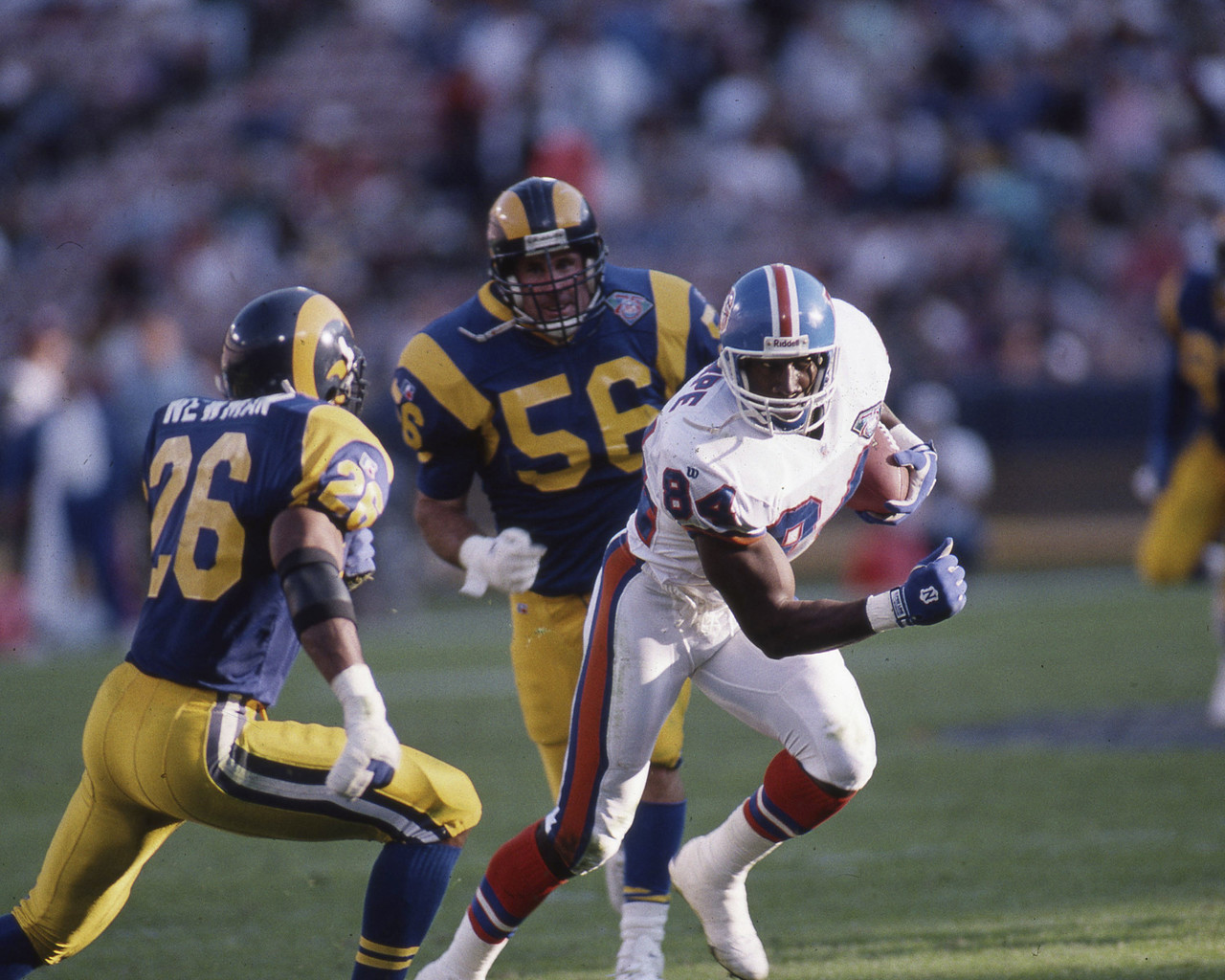 After his retirement from professional football, Sharpe became a commentator for the CBS Sports pregame show The NFL Today, including the Sprint Halftime Report and the Subway Postgame Show. On February 6, 2011, Shannon Sharpe was inducted into the Pro Football Hall of Fame. In 2013, he became a columnist and spokesperson for FitnessRX For Men magazine and appeared on their September 2013 cover. 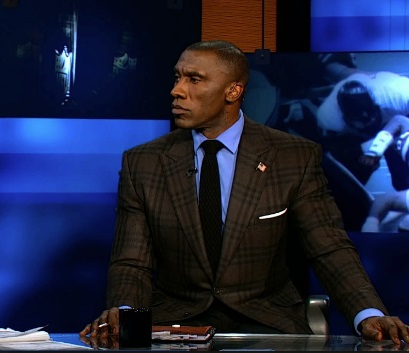 Shannon Sharpe working as an analyst for CBS SOURCE: Jocks And Stiletto Jill