John Edward Bayless II famous as Skip Bayless is an American sports columnist, TV personality, and author. He is well recognized for his stint as a commentator on the ESPN2 show, First Take, with Stephen A. Smith, a show which he left in 2016. Then, he debuted his new show Skip and Shannon: Undisputed with Shannon Sharpe on 6th September 2016 on Fox Sports 1.

Skip Bayless Net Worth and Salary in 2022

Skip Bayless has an estimated net worth of $13 million as of 2022, mostly earned through his sports journalism career. In 2016, Bayless got a hefty raise when he went to FS1, pulling in a reported $5 million per annum with a $4 million signing bonus as part of a four-year deal.

Currently working in the show Skip and Shannon: Undisputed with Shannon Sharpe on Fox Sports 1, Bayless was believed to be earning $5 million per annum. Recently, he signed a contract extension for four-year worth $32 Million with Fox in early 2021. He will now earn around $8 million a year. He rejected the $30 million worth offer from ESPN and decide to stay with Fox.

Skip Bayless Personal Life; Who is his Wife?

Skip Bayless is a married man. He tied the knot with his longtime girlfriend, Ernestine Sclafani, an American publicist. The couple celebrated their wedding in a private ceremony. They didn’t publicize their wedding pictures. 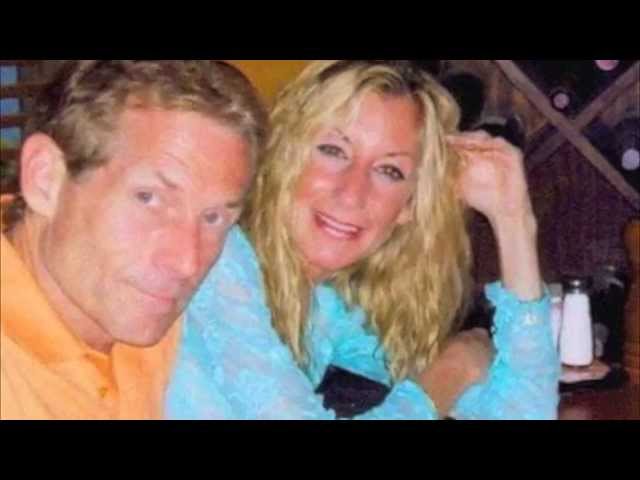 It seems they don’t have any children because they never talked about it. He is successful and never been part of any controversy or rumors.

However, Sclafani is not Bayless’ first wife. Bayless revealed that he has been in four long-term relationships and was married once before to his high school sweetheart, but that marriage didn’t last.

He is one of the most recognized names in the world of media. He made his sparks. He manages to look young in spite of 68 years of age. He has a perfect height of 5 feet and 10 inches. His fans and followers are dying to catch him on Twitter. He has millions of followers on Twitter. He also actively surfs Facebook and Instagram. Furthermore, info about his life and bio can be taken from Wiki.

Skip Bayless was raised alongside his siblings a brother, Rick Bayless, and a sister by their parents: John Bayless and Levita Bayless.

At an early age, he showed his skills in the game of basketball and baseball. He graduated from Northwest Classen High School. He was ambitious and he became a sports columnist in his junior and senior years. He completed his graduation from Vanderbilt University. He was also awarded by Grantland Rice Scholarship.

Since 1989, he has served as a successful television personality. More than that, he was also an important member of the Phi Kappa Sigma fraternity. He has received various awards and recognition.

He started his career as a writer in The Miami Herald for The Los Angeles Times where he served for more than two years. Later on, he moved to work for The L.A. Times in the Dallas Morning News. His talent was so admirable that he was the highest-paid sportswriter in the whole nation to work for the Dallas Times Herald. It was no surprise that he earned Texas sportswriter of the year three times.

In 1996, he joined Chicago Tribune and later began writing for the San Jose Mercury News. Further, he appeared in ESPN’s “Rome is Burning” show and a weekly “SportsCenter” debate program. He became a full-time staff member of ESPN and ESPN.com in 2004.

On September 6, 2016, he debuted his new show Skip and Shannon: Undisputed with Shannon Sharpe on Fox Sports 1.