Matt Hasselbeck is a former American football quarterback who played in the NFL. He played professional football for the Green Bay Packers, Seattle Seahawks, Tennessee Titans, and Indianapolis Colts. Currently, he is working as an analyst for ESPN's Sunday NFL Countdown.

Matthew Michael Hasselbeck was born on September 25, 1975, in Boulder, Colorado to parents, Don Hasselbeck and Beth Hasselbeck. As per his nationality, he is American and belongs to White ethnic group. Further, his star sign is Libra. He grew up along with his siblings, Tim Hasselbeck, and Nathanael Hasselbeck.

Hasselbeck was selected by the Green Bay Packers in the sixth round (187th overall) of the 1998 NFL Draft and joined the team's practice squad in 1998. The Packers traded him to the Seattle Seahawks and he went on to win 2004 NFL Quarterback Challenge. He further had 3,966 passing yards and 28 touchdowns. 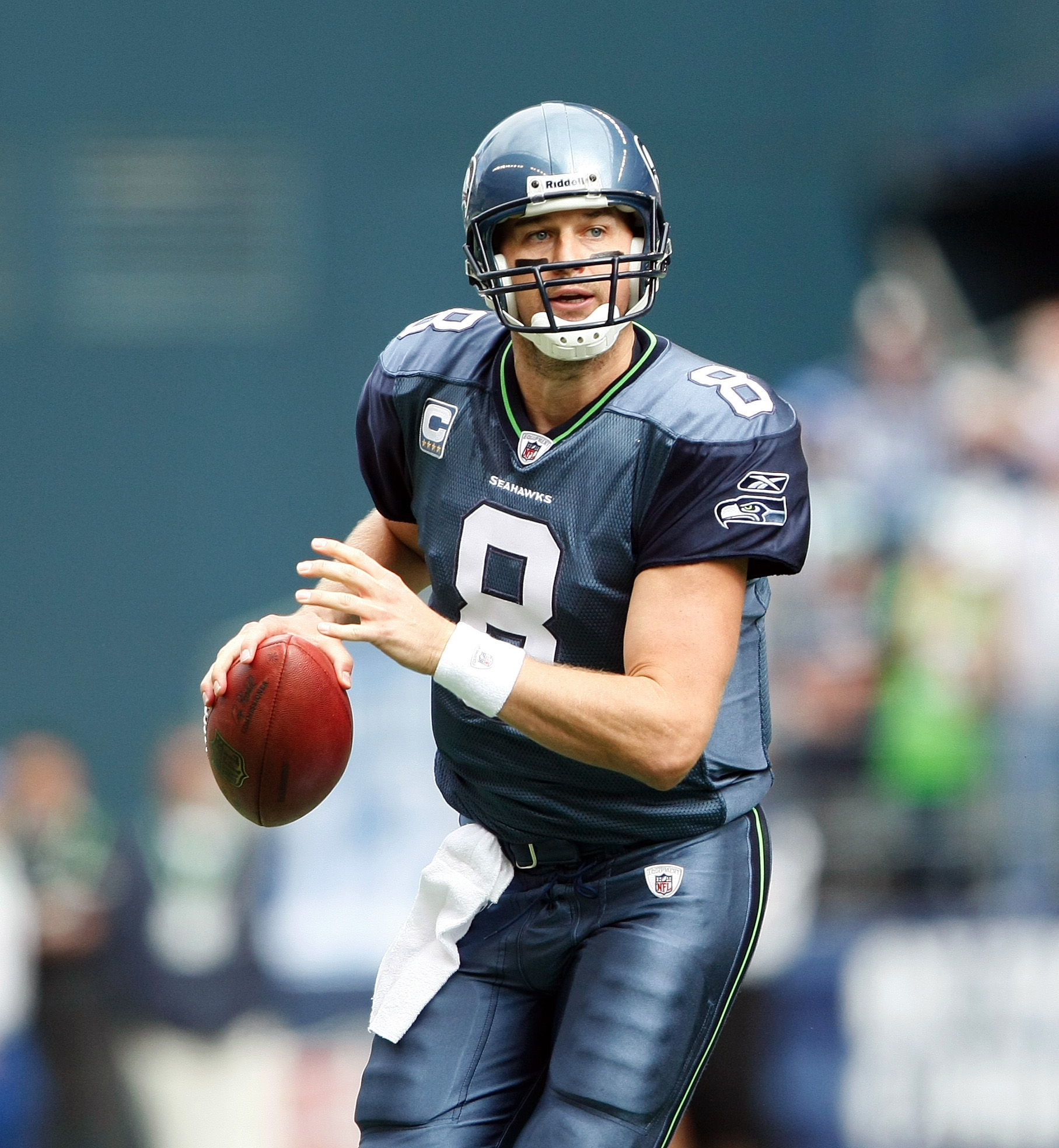 Hasselbeck missed the rest of the 2008 preseason due to a back injury. The 2009 season also wasn't good for him and fractured his rib, missing the games. However, during the final week of the season, Hasselbeck won the Seahawks' "Steve Largent Award." Later, he left the Seahawks and signed a three-year, $21 million deal with the Tennessee Titans in July 2011. He played for the Titans till March 2013. 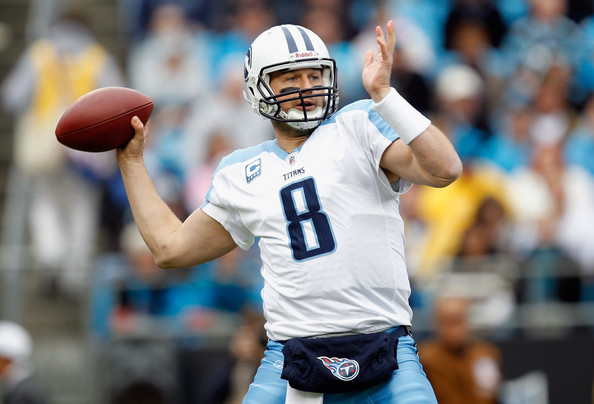 In March of 2013, Hasselbeck signed a two-year, $7.25 million contract with the Indianapolis Colts and recorded 12 passes and one interception. He played three years for the Colts and announced his retirement from professional football in March 2016. He later joined ESPN to work as an analyst for Sunday NFL Countdown.

Matt Hasselbeck married his college girlfriend, Sarah Egnaczyk on June 17, 2000. The couple both attended Boston College where Sarah was an athlete playing with the field hockey team.

Together, they have two daughters named Annabelle and Mallory and a son named Henry. He often posts photos of his family on his Instagram.

Thank you, thank you, thank you @12s. I’ve experienced just about everything in that stadium but last night I was invited to be a fan for the first time. What an experience!! You gotta love waking up having lost your voice from cheering so loud at the game the day before! My family and I can’t say thank you enough for last night AND for all the incredible memories built WITH you in Seattle. Football really is family. #wearegr8ful to be included in yours! #GoHawks!

As of now, Matt Hasselbeck resides in Massachusetts along with his family. They are living a happy and content life together. Matt's brother Tim is married to television personality Elisabeth Hasselbeck.

Matt and Sarah have both been hit by lightning; Matt twice, the first time in 1996.

In 2016, Matt was in controversy after Josh Brown's former wife Molly Brown claimed that Matt and his wife Sarah didn't believe her when she talked of the alleged pattern of abuse done by her then husband.

Matt's brother later denied her statement saying that Molly didn't tell anything to her brother.

Matt Hasselbeck Salary and Net Worth

Other than being a former NFL player, Matthew Michael Hasselbeck is pretty famous in social media. He has 59.7k Instagram followers and 276k Twitter followers.

Facts and stats of Matt Hasselbeck

Matthew Michael Hasselbeck was not only a world-class athlete but also has a very attractive individual. The former NFL star is 6 feet 4 inches in height and weighs around 107 kg.