Marcus Allen is a former American football running back and football analyst for CBS. He played professional football for the Los Angeles Raiders and Kansas City Chiefs. He is considered one of the greatest goal line and short-yard runners in National Football League (NFL) history.

How Much Is Marcus Allen's Net Worth In 2022? Know His Salary and Career Earning

As of 2022, Marcus LeMarr Allen has an estimated net worth of over $4 million. Further, he has an average salary of $70,334 annually from CBS Network. 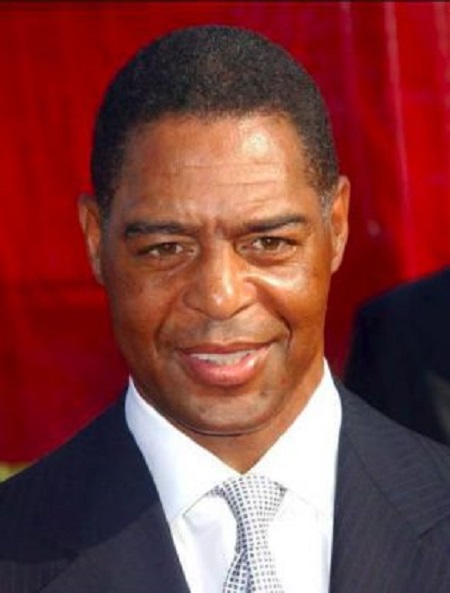 Allen played 16 seasons in NFL and reportedly made millions from his playing career. Kept aside Marcus LeMarr Allen financial earnings, his personal assets includes a Home in Los Angeles, CA.

Other than being a former NFL player, Marcus LeMarr Allen is pretty famous on social media. He has 31.6k Twitter followers.

Marcus Allen Personal Life; Who is he Married to?

Marcus Allen married his long-time girlfriend, Kathryn Edwards on June 26, 1993, at O. J. Simpson's Rockingham estate. The couple met in 1986 and got engaged after dating for two years. Together, they have a son named Drake Connor Allen. 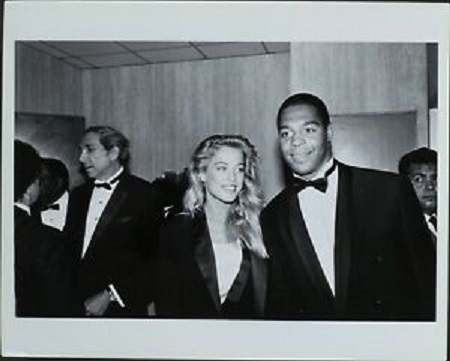 However, the couple got divorced in 2001. Marcus' extra affair with the late Nicole Brown Simpson after her divorce from O. J. Simpson, a former American football player who also was Marcus' friend. The claims were made in Faye Resnick's book, Nicole Brown Simpson: The Private Diary of a Life Interrupted.

Facts and stats of Marcus Allen

Marcus LeMarr Allen was not only a world-class athlete but also has a very attractive individual. The former NFL star is 6 feet 2 inches in height and weighs around 95 kg.

Marcus LeMarr Allen was born on March 26, 1960, in San Diego, California to parents, Harold Allen, and Gwendolyn Allen. As per his nationality, he is American and belongs to the Afro-American ethnic group. Further, his star sign is Aries. He grew up along with his siblings, Damon Allen, and Michelle Allen.

Marcus Allen was drafted with the 10th overall selection of the 1982 NFL Draft by the Los Angeles Raiders. Allen rushed 697 yards and led the Raiders to the best record in the AFC at 8-1. He was voted the NFL Offensive Rookie of the Year. 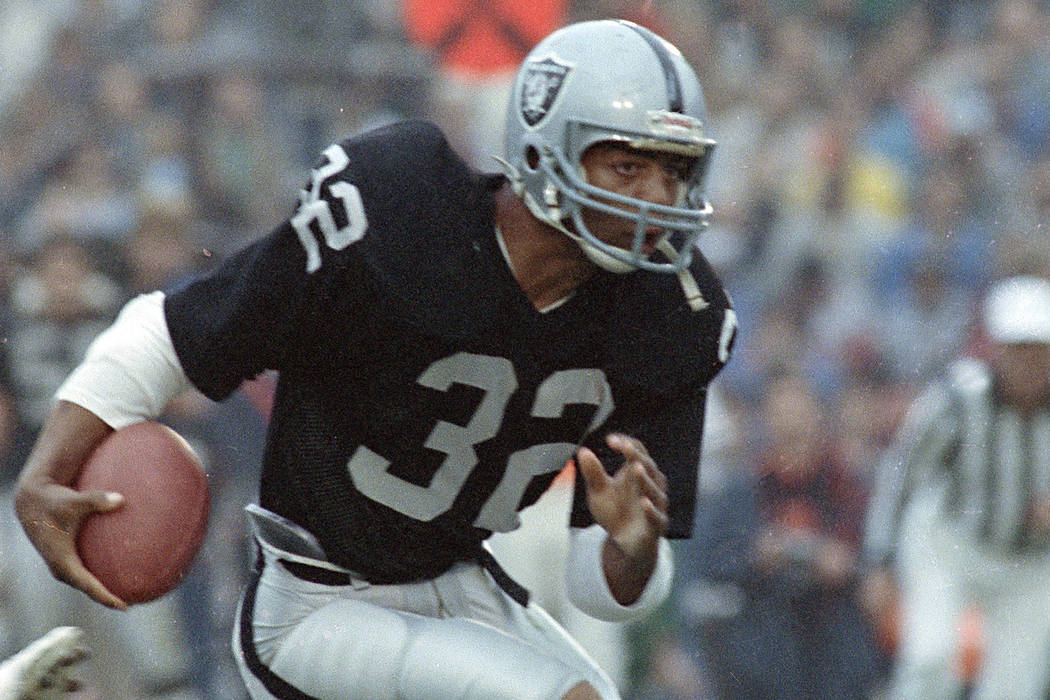 In Super Bowl XVIII on January 22, 1984, Allen ran for 191 yards, caught two passes for 18 yards, and scored two touchdowns against the Washington Redskins. Upon winning the game, Allen joined a small group of players to win both the Heisman Trophy and Super Bowl MVP. 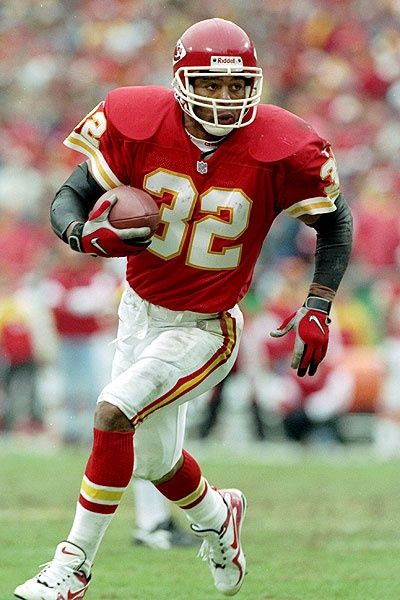 In 2008, Allen joined as a spokesman for the sports website OPENSports.com and wrote a blog and occasionally answered member questions for the company during this time.