Tim Hasselbeck is a former American football quarterback who played in the NFL for eight seasons with the New York Giants, Berlin Thunder, Washington Redskins, Philadelphia Eagles, and Buffalo Bills, Baltimore Ravens, Arizona Cardinals. Currently, he works as an analyst for ESPN.

Tim Hasselbeck Salary and Net Worth in 2020

Tim earned a few million from his NFL career reported to be around $2 million.

Where is Tim Hasselbeck's House Located?

Kept aside Timothy Thomas "Tim" Hasselbeck financial earnings, his personal assets include a Home in Belle Meade, Nashville, worth $2 million. The couple bought the 7,115-square-foot house in July 2016. 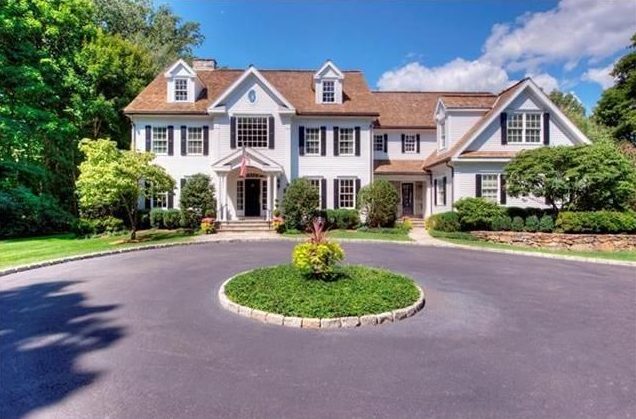 The couple previously owned a house in Nashville, Tennessee which they sold for $4.8 million in August 2016. The couple had bought the house for $4.2 million in May 2012.

Tim Hasselbeck is a married man. He tied the knot with a television personality Elisabeth Filarski, whom he met in college. The couple has a daughter named Grace Elisabeth and two sons named Taylor Thomas and Isaiah Timothy. 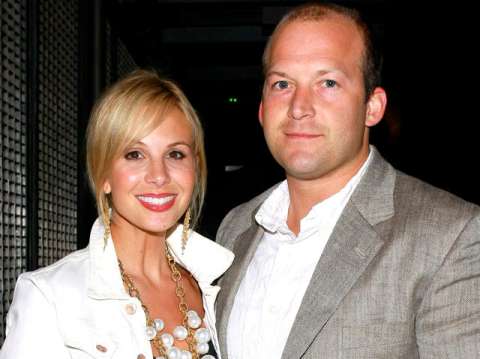 Their daughter Grace was born in  April 2005 while their sons Taylor and Isaiah were born in November 2007 and August 2009 respectively.

Hasselbeck's wife Elisabeth is a television personality and talk show host popular for her appearances on Fox and Friends, The View, and Survivor: The Australian Outback. 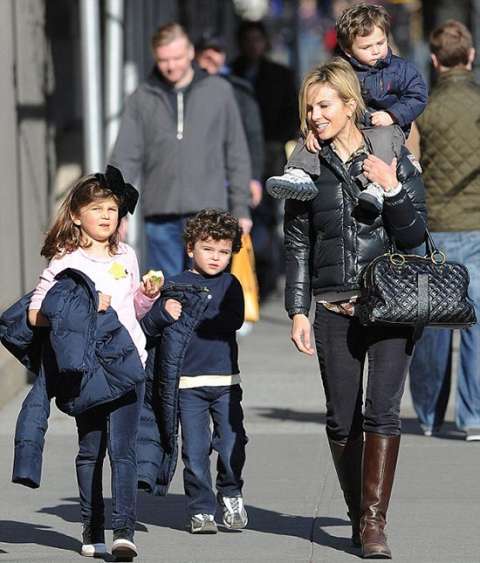 Tim Hasselbeck with his wife and children SOURCE: Liverampup

Currently, Tim Hasselbeck resides in Belle Meade, Nashville along with his family. He is living a happy life with his family and his relationship with his wife is going on strong as ever.

Besides, there is no news related to extramarital affairs, girlfriend, or divorce.

Timothy Thomas "Tim" Hasselbeck was not only a world-class athlete but also has a very attractive individual. The former NFL star is 6 feet 1 inch in height and weighs around 97 kg.

Other than being a former NFL player, Timothy Thomas "Tim" Hasselbeck is pretty famous in social media. He has 59.1k Twitter followers.

Timothy Thomas "Tim" Hasselbeck was born on April 6, 1978, in Norfolk, Massachusetts to parents, Don Hasselbeck and Mary Beth. As per his nationality, he is American and belongs to the White ethnic group. Further, his star sign is Aries. He grew up along with his siblings, Matt Hasselbeck, and Nathanael Hasselbeck.

Hasselbeck was signed by the Buffalo Bills as an undrafted free agent in 2000 and was traded to the Philadelphia Eagles practice squad in 2002 as a free agent.

In 2004, he was signed by the Washington Redskins and spent two seasons as a backup quarterback. He entered the starting lineup in 2003 and on December 7, 2003, he completed 13 of 19 passes for 154 yards in leading the Redskins to a 20–7 win over the New York Giants.

He threw two touchdown passes but no interceptions in that game. 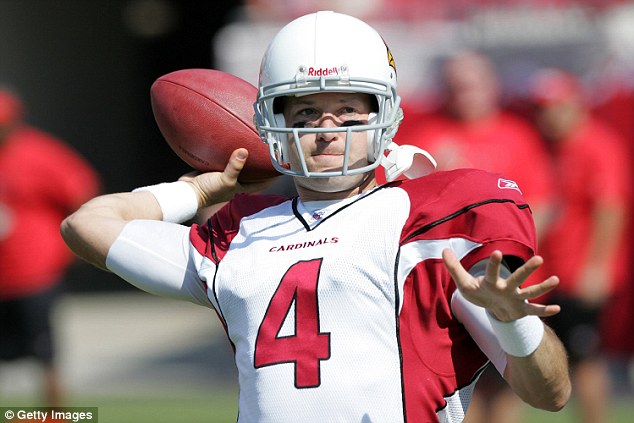 In May 2005, the New York Giants signed Hasselbeck to be their backup for quarterback Eli Manning and his only game action with the Giants consisted of two kneel-downs. After two years, he was released by the Giants.

Hasselbeck was signed by the Arizona Cardinals on October 16, 2007, and appeared in one game with the Cardinals. 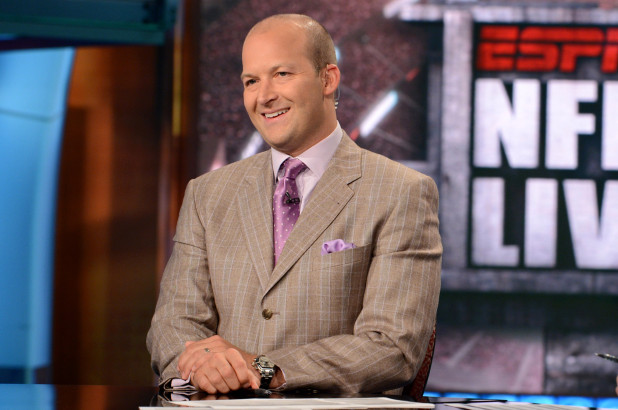 Hasselbeck made his TV debut on September 23, 2007, announcing the Arizona Cardinals-Baltimore Ravens game for NFL on Fox.

He is currently a TV sports analyst for ESPN and also has been on SportsNet New York and Sirius NFL Radio for a trial period, as well. Further, he works as a fantasy football analyst and co-hosts Fantasy Football Now on ESPN2 and ESPN.com.