Waltrip who currently serves as a color analyst for Fox Sports has made huge earnings from his racing career. He is currently married to his wife Stevie Waltrip. Want to know about the former racing car driver? Scroll down.

Darell Waltrip Salary and Net Worth

Darell Waltrip belongs to an affluent family. As a NASCAR racer, he has made a lot of money. Currently, he is enjoying a net worth of $25 million. He reportedly made around $19,886,666 from his racing car driver as his career earnings while Jeff Gordon is the highest-earning driver till date. 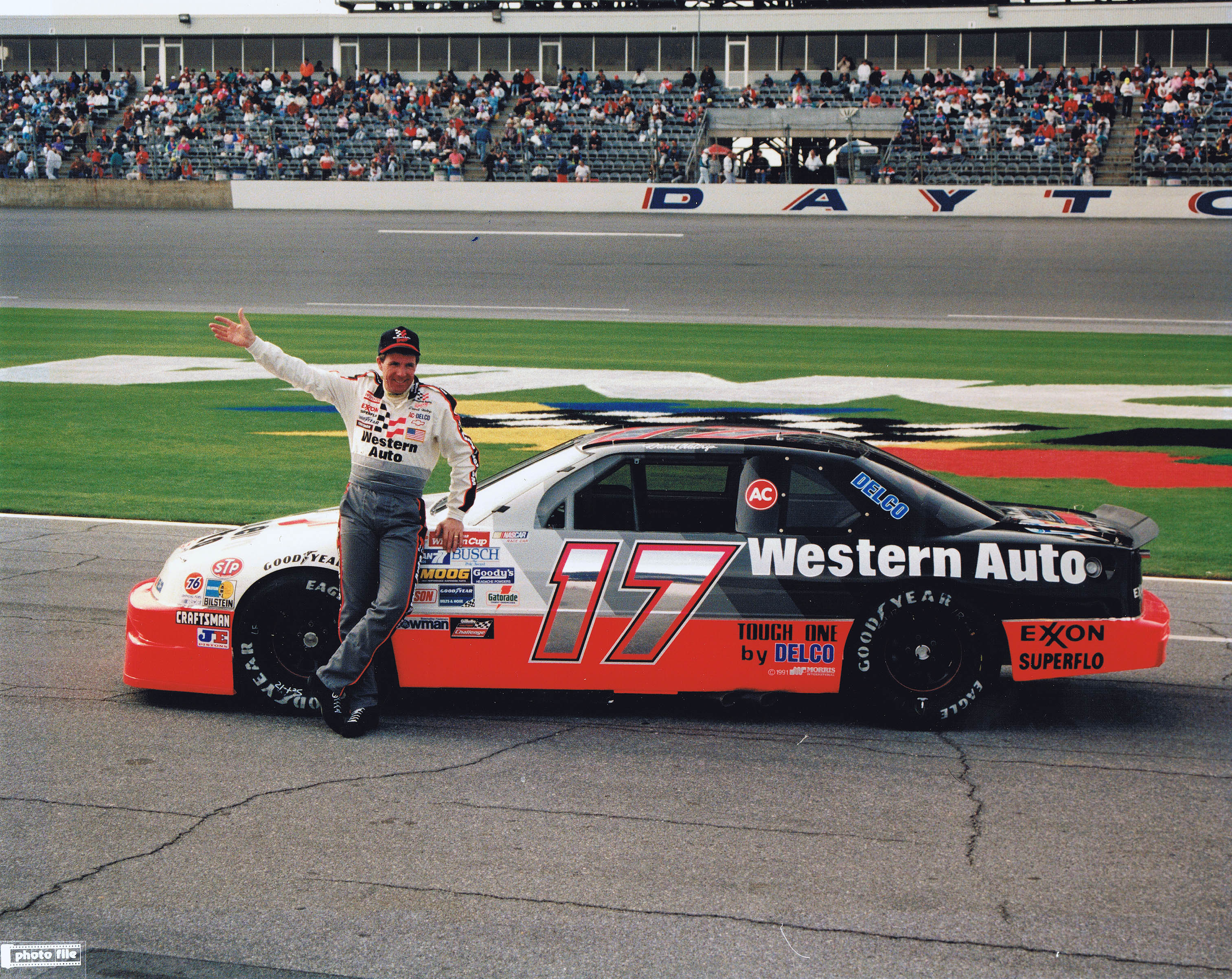 Working as an analyst for one of the top news company, he might be earning an annual salary of 80k to 100k.

Darell also has many brand endorsements in his disposal.

In his early days, Darrell might have beautiful girlfriends but as of now, Darell is married to Stevie Waltrip. He met Stevie when she was 16 and he was 19 years old. 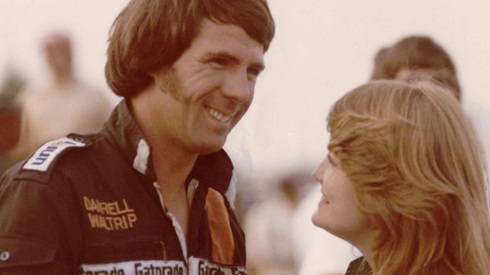 Darrell Waltrip and his wife Stevie Waltrip SOURCE: Focus on the Family

Stevie was in her senior high school then, She was always focused on Darrell but he was involved in a racing career. The couple tied the knot in 1969 and has been together for a long time. They have two daughters, Jessica Waltrip, Sarah Waltrip.

Darell's wife has been a big support to him. This 72 years old racer is living a quiet life with no sign of divorce.

Darrell is a tall and handsome man. His height is estimated to be over 6 feet. He has a sumptuous weight and is a healthy person.

Darrell and Stevie are chairpersons for Motor Racing Outreach, which is a Christian organization that holds chapel services for the drivers, crews, and their families. they help other NASCAR community by distributing Christian Literature and other assistance.

Waltrip was born in Owensboro, Kentucky on February 5, 1947. Waltrip got his graduation from Daviess County High School, Owensboro in 1965.

Darell started racing at a tender age of 12. Waltrip entered his first stock car race just four years later. Darell with his father build their Chevrolet Coupe 1936 and headed to a local dirt track near their home. He slammed the wall and heavily damaged the Coupe.

Soon he found his niche into asphalt tracks. Darell started NASCAR career a little late when he was 25 years old. He tasted success in the career and won several major races. He won the NASCAR Cup Series championship thrice in 1981, 1982 and 1985 and was also the series runner-up in 1979, 1983 and 1986.

These days, Darell works as a color analyst for Fox Sports enjoying his retirement life. He is involved with commenting and analyzing his racing teams. Waltrip's advocacy has brought him a good fan base.