If you love watching professional fights then, Sergey Lipinets must not be a new name. Sergey is a well-known Kazakhstani Russian professional boxer. He started his career as a kickboxer. Lipinets held the IBF light-welterweight title from 2017 until 2018. Several top Sports Magazines rank him as the top ten best active welterweight fighter.

Sergey Lipinets was born Sergey Alekseyevich Lipinets on March 23, 1989, in Martuk, Kazakh SSR. He is yet to share a word about his family and his early life with the media. His mother supported him and moved the family from Kazakhstan to Russia when he was nine years old. Talking about his physical appearance, Lipinets stands five feet and seven inches tall and weighs 66 kgs(147 lb).

Sergey started training from his early teens and then slowly turned professional. He finished his amateur career with a 35-5 record. In 2014, Lipinets turned professional and made his debut against Franklin Varela. He won the match via an unamious decision in the sixth round. At the end of the year, The boxer got a chance to fight for the vacant WBC Silver International light-weight title against Ernie Sanchez and won the match. 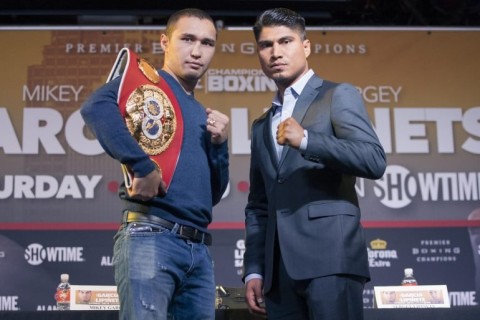 Until 2019, Lipinets fought in three more matches and won all of those. In 2020, Sergey got another chance for IBF Interim welterweight title against Custio Clayton. The game ended in a draw by the major decision. He is set to face Jaron Ennis on April 10, 2021, in Mohegan Sun Arena, Montville, Connecticut.

Who is Sergey Lipinets Wife? Know About His Children

Sergey Lipinets is an active social media user. He keeps updating his 11.7k followers regularly. Although The boxer is very private about his personal life, following his posts, we can be sure that Sergey is married to Viktoria Lipinets. The love birds tied their wedding knot in 2014. They had been dating each other for some time before their marriage. 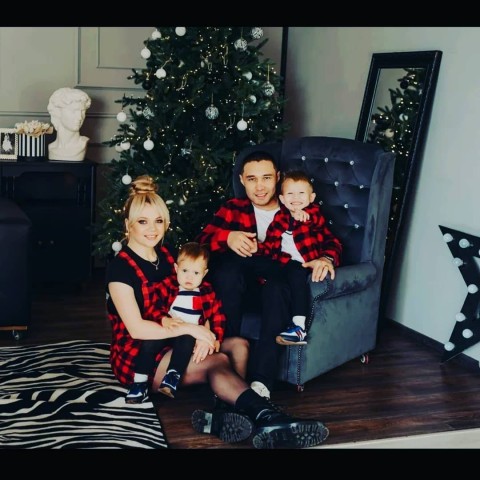 CAPTION: Sergey shares a photo with his wife and children SOURCE: [email protected]

In August 2016, Sergey and Viktoria welcomed their first child, a son. The family of three extended to four in 2019 after Viktoria gave birth to their second child. Sergey loves visiting new places and takes his family on vacations regularly.

Sergey Lipinets Earnings and Net Worth

Like other professional boxers, Sergey is yet to share his net worth and earnings. Sergey Lipinets has an estimated net worth of $1 Million. As per sources, In 2018, He made $100,000 from his match against Mikey Garcia, which included a 50% PPV Share. His earnings increased in his game against Erick, and he earned $150,000 from his single match.