Jaron Ennis is an American professional boxer who is considered as the top prospect in 2019 due to his outstanding performance. Well, he is known by his ring name Boots and he has the pro boxing record of 24-0-0. Recently he won a fight against Demian Daniel Fernandez by knocking him in just three rounds on October 5, 2019.

Ennis currently fights in the welterweight division. The 22 years old young boxer will soon be seen competing with some of the furious boxers. Some of the boxers whom Ennis knocked include Franklin Mamani, Raymond Serrano.

Ennis was born on June 26, 1997, in Philadelphia, Pennsylvania while he completed his graduation in 2015.

Net Worth and Earnings from Boxing

Jaron Ennis's current net worth is estimated at $200,000 which he made from his boxing career. He is on the verge of getting success as we know success means the money in boxing. With success, there comes a great fortune and Floyd Mayweather can be considered as the example of a successful boxer.

The average salary of the professional boxers in the United States was around $51,370 in 2017, which might have increased to some extent in the current date. In addition to this, as per the Bureau of Labor Statistics, the boxers per match fee starts from $2,000. Jaron might be receiving around $70,000 per annum as salary. Hence it can be said that not all the professional boxer's earnings are massive.

As he is considered a top prospect, soon he will undoubtedly earn a massive wealth if nothing wrong happens in his boxing career. It seems that he is enjoying his life to the fullest which is clearly shown by his social media posts.

As per Jaron's Instagram posts, in 2015, he was sponsored by the Promountings which is a company based in selling commercial punching bags and fitness equipment. 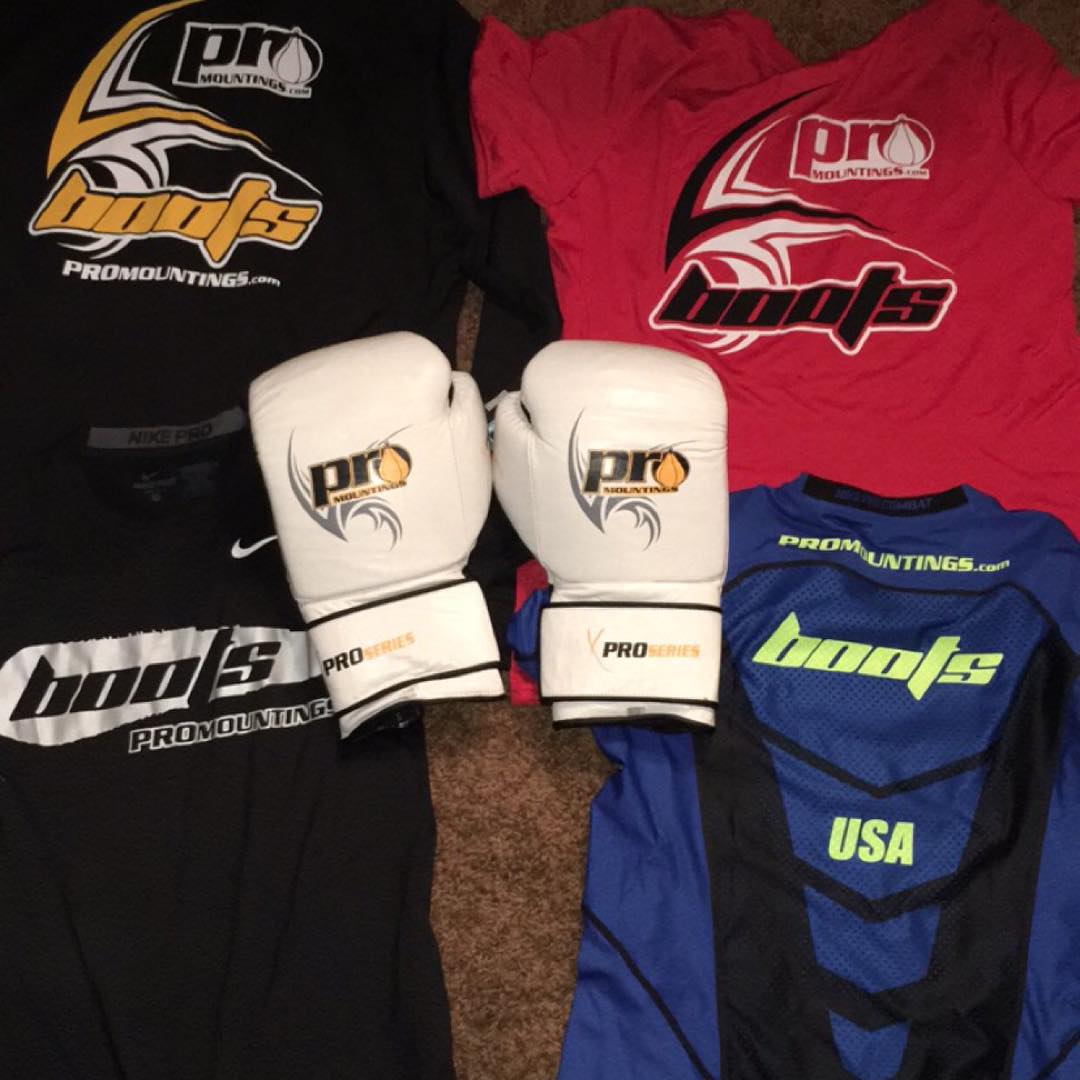 In addition, some of the captions of his posts mention NIKE as well which suggests that NIKE might also have sponsored him.

Jaron just completed his 22 years and is also on the verge of success so he doesn't seem to have spending time in other things rather he focuses his boxing career. Ennis has maintained his love life low-profiled and never talks about his relationship in interviews as well. 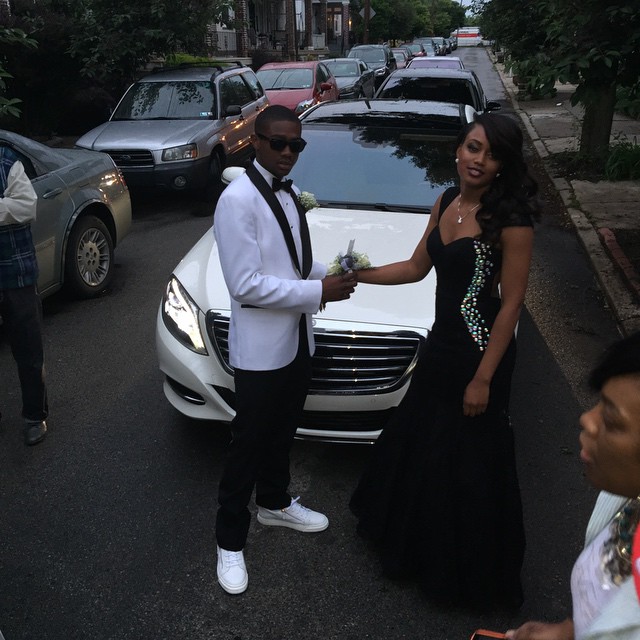 Jaron Ennis with his prom date in 2015 SOURCE: [email protected]

Well after exploring his social media, he was found with a girl in one of the posts shared during his graduation days. He went on the prom with a lovely lady in 2015. After that, he never shared a picture with her so it is hard to assume whether she was her girlfriend or not. As talking of now, he seems to be following his passion which is boxing. 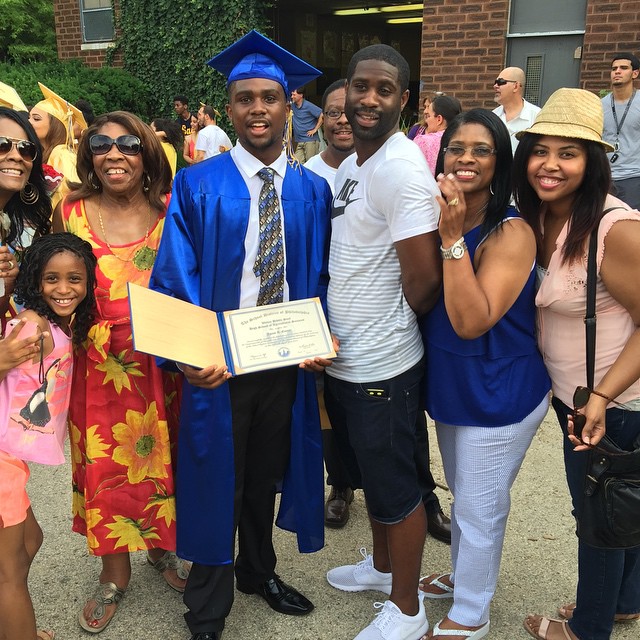 Jaron with his family in his graduation on June 15, 201 SOURCE: [email protected]

His love for boxing is shown in his comment which he said after his winning fights against Daniel "I Want Big Names - I'll Even Go To 140 To Get Them!."

The highlights of his recent fight against Demian Daniel Fernandez is shown in the video below.

In this fight, he knocked Daniel in just three rounds.

If you are curious to explore more about athletes, just click the link Playerswiki.