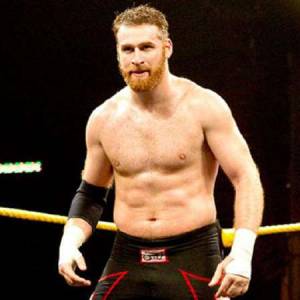 Sami Zayn is a Syrian-Canadian professional wrestler who is signed under WWE and performs under the RAW brand. He previously performed under NXT and is the former NXT Championship and Slammy Award winner.

Prior to WWE, he was signed under several Wrestling promotions like Independent circuit, Pro Wrestling Guerrilla (PWG), ROH, etc. His current net worth is estimated to be $1 million.

Net worth and Salary of Sami Zayn 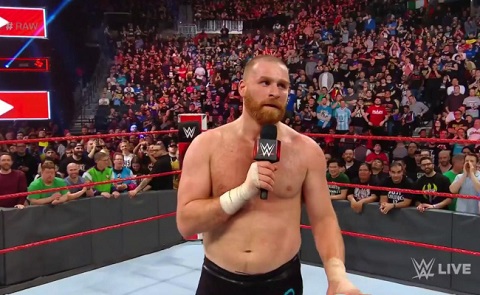 His salary while competing at NXT was assumed to be around $7,000.

Personal Life of Sami Zayn; Who is his Girlfriend?

Regarding his personal profile, he is a very private person. He manages to keep his private life very secret. There is no info about his affair, spouse, dating, girlfriend or married. It seems like he is not married. 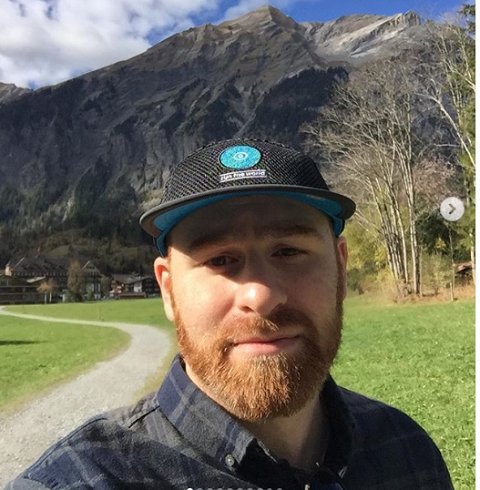 He has not revealed anyone to be his girlfriend and is known to be single at current.

Zayn has a perfect persona and has a standing height of 6 feet and 1 inch. His body weight is 212 lb (96 kg). However, the measurement of his chest, waist, and biceps is under review. His shoe size is 11 (US).

Sami Zayn was born as Rami Sebei on  July 12, 1984, in Montreal, Canada. He is Syrian by his ancestry and his nationality is Canadian. He belongs to Asian-Canadian ethnicity.

His parents moved to Canada from Syria in the 1970s. No details about his parent is available.

Talking about his initial phase of life and career, his professional gets started at the age of 20, from his childhood, he was passionate for wrestling that’s why he wanted to deliver himself in the wrestling world. He was associated with Pro Wrestling Guerrilla for 9 years.

He supported the team and associated with advertising and promotions of wrestling. He also defeated several professional players, we can say that it provided him a perfect platform to lift his wrestling career. He was also associated with Chikara and traveled to Japan and showed his wrestling skills there. In the year 2012, he worked for Dragon Gate USA and Evolve.

In 2013, he signed with WWE's developmental team NXT and went on to win the NXT championship in 2014 defeating Adrian Neville. He made several RAW appearances and had a feud with Kevin Owens in his early days. They went on to become a tag team but split after Owens attacked Shane McMahon and Vince McMahon.

After his feud with Shane, he was fired by GM Daniel Bryan along with Owens from RAW as the two went on to attack Shane. During the announcement, they attacked Daniel. They rejoined RAW as free agents after Kurt Angle was the GM. He also had a match against Bobby Lashley but was defeated.