Shane Brandon McMahon or famous known as Shane McMahon who currently serves as a commissioner on WWE’s Smackdown Brand. Besides, he is also a businessman, an occasional wrestler, a minor owner of WWE  and vice chairman of Seven Stars Cloud Group. As a part-time wrestler, he is known for his aerial moves and high risk-taking maneuvers.

McMahon is married to Marissa Mazzola, with whom he shares three children. Further, his current net worth is approximately $35 million.

Shane McMahon’s Net worth and Salary in 2019

McMahon has an estimated net worth of $35 million as of 2019, that comes from his high position in not only WWE but his several business endeavors. As per some reports, McMahon earns around $2.15 million annually as salary from WWE.

He is the co-owner of Indian Larry Motorcycle shop in Brooklyn, New York.

Fired up and ready to go. #WrestleMania #Dallas #HereComesTheMoney

He has several luxurious fleets of cars that could be seen in  WWE shows which indicates his rich and luxurious lifestyle. Some of his best cars include Bentley Continental GT worth more than $200,000,  He is also fond of motorcycles and owns some of the best including 2004 WCC EL Diablo.

Additionally, he has a million dollar lavish mansion in Charlestown, Rhode Island (RI), US.

Shane McMahon’s Personal Life; Who is he Married to?

A former European and Hardcore champion, Shane McMohan is currently 49 and stills looks young, fit and healthy. He stands at an impressive height of 6 Feet 1 inches and weighs in around 100 kg.

The scion of the McMahon family is happily married to his wife, Marissa Mazzola whom he wedded in September 1996 and is blessed with three sons. 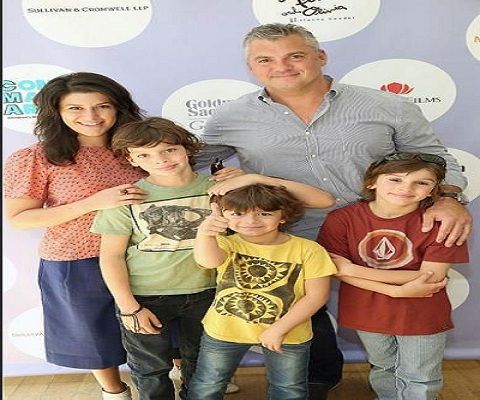 He survived a horrific helicopter crash that occurred on July 19, 2017. Described as one of the most powerful men in America Under 42 in the Detail magazine 2006, he usually wears a baseball jersey during his matches.

He is also an avid collector of shoes.

Shane McMahon of American nationality was born to WWE CEO and chairman, Vince McMahon and his wife, Linda McMahon on January 15, 1970, in Gaithersburg, Maryland, U.S.

He is the older brother of WWE Executive, Stephanie McMahon married to her husband, Paul Michael Levesque or famously known as Triple H who is his brother-law. Levesque is also a WWE Executive and a wrestler. 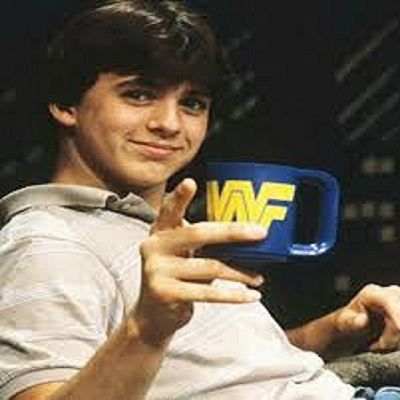 He started his career by working for his father company WWE at 15 where he worked in their warehouse.

Shane stepped down from the role in 2010 and become the CEO of You on Demand, VOD as well as PPV service at China in the same year.

He still is the Vice Chairman of Board of   You Demand after resigning from the CEO position in 2013.

Besides, WWE he also a member of Board of Directors for Sports International Management and is also a co-owner of Motorcycle shop Indian Larry in Brooklyn, New York.

On February 22, 2016, McMahon returned to the WWE as an on-screen character. The build for Roman Reigns vs Shane McMahon has already begun and Elias and McMahon brutally assaulted Roman Reigns.