How Much is Sami Zayn's Net worth? Know in Details about his Salary, Career and Awards

For the wrestling lovers, Sami Zayn, with his birth name Rami Sebei, is not a new face which is trending in the WWE limelight these days. Prior signing to WWE, Zayn who used his ring name El Generico is a former NXT Champion who currently performs in the SmackDown of WWE.

So, everyone is interested to know how much he makes through his wrestling career. What is his net worth and salary? Let's know the details about net worth, salary, and career in this section.

Net Worth of Sami Zayn

Sami, climbing up from NXT to SmackDown brand with his impressive skills and performance, has not a huge net worth unlike the established WWE stars Sheamus and Big Show with their net worth of $7 million and $20 million respectively.

Talking about his career earnings, the amount he made before his deal with WWE is undisclosed. Probably he made a thousand of dollars with his game. Zayn began his pro-wrestling with his debut in International Wrestling Syndicate in 2002 and played till 2009 and moving in his career, in 2013, Zayn signed with NXT with his monthly salary of $7,000.

Zayn reportedly made more than $252,000 while in NXT, for which he is also rated as one of the underpaid wrestlers in WWE. Later, he participated in the Royal Rumble of 2016 but got eliminated by Braun Strowman.

While playing for the Raw, Zayn defeated Rusev on the February 13th episode of Raw in 2016. Zayn's earned around $300,000 during his a year in RAW. Sami Zayn after his win over Rusev in Raw

Despite his amazing career rum, Zayn has not got any share of his merchandise and as of endorsement deals, it is still undisclosed.

Sami has not revealed anything about his current house, however, Zayn is reported to owe the cars such as Toyota Ford and Chevrolet with their base price of $27,000 and $26,000 respectively.

Zayn can also be seen as a playable character in WWE 2K16, WWE 2K17, and WWE 2K18 after making his video game debut in WWE 2K15. Probably, he got paid a good amount for the game, however, the precise amount is undisclosed.

Sami, besides a wrestler, is also a generous person. On July 2017, Sami set up a fund called 'Sami for Syria' turning focus towards those people in Syria in need of aid. He was supported by Kevin and Karina Steen with a donation of $5,000 along with WWE Artist Rob Schamberger.

The fund raised over $71,000 so far. Here is a video of Sami talking about the charity.

Sami made his debut in wrestling through an independent circuit under the ring name El Generico on July 14, 2002, with his first win with a count out but later was defeated in the triple threat match by Pierre Carl Ouellet companied by Kevin Steen.

A year later, at the payback in November, Zayn defeated Ouellet, which caught the eye of Pro Wrestling Guerrilla and signed in for his play. Zayn played there till 2013 with his debut in 2004. During his time in Guerrilla, Generico(Zayn) achieved a height of success as he became two-time PWG World Champion and five-time World Tag Team Champion.

The winner of Dynamite Duumvirate Tag Team Title Tournament of 2010 and the Battle of Los Angeles of 2011, Zayn also showed his performance in Dragon Gate from 2007 to 2009.

ROH World Television Championship and World Tag Team Championship with Kevin Steen got the 2010 Feud of the Year award and later he signed with WWE on January 9, 2013, with a ring name of Sami Zayn. 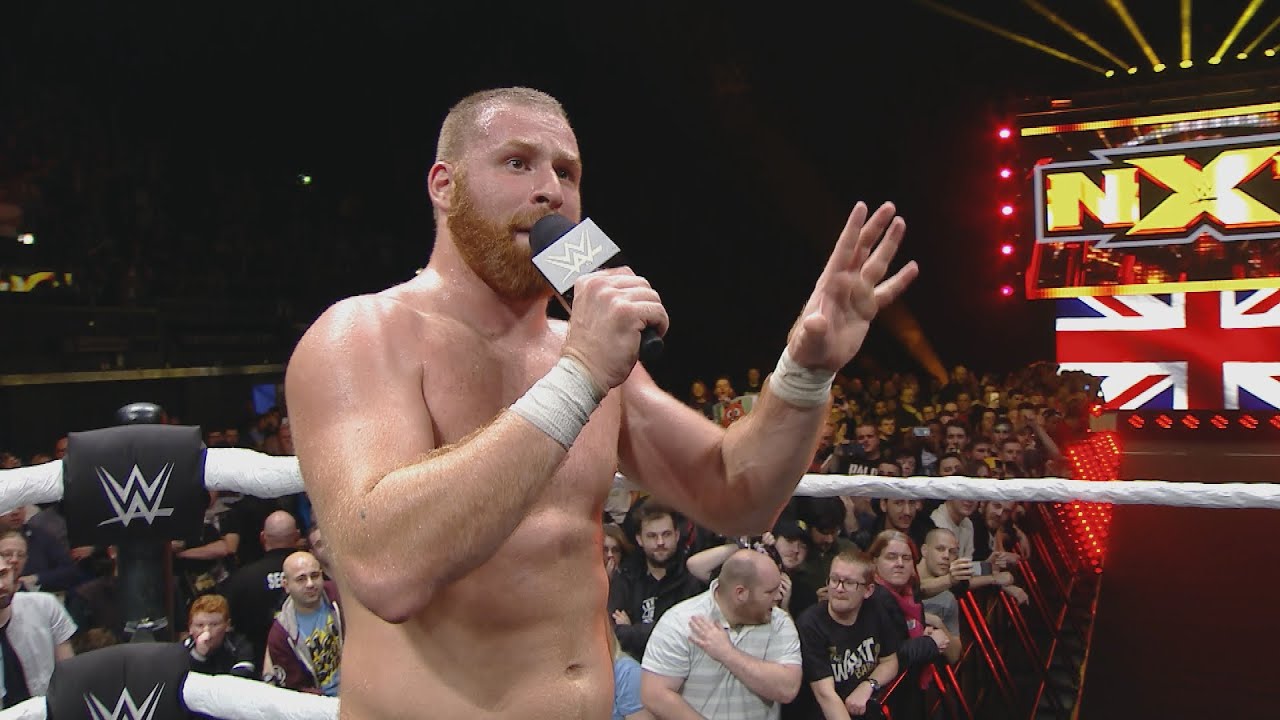 While in NXT, on December 11, 2014, Zayn defeated Neville to win the NXT Championship after his many attempts to hold the title. But it short lived as his title lasted for 62 days after losing to Kevin Owens. However, even after the rematch, he couldn't win the title as the match was stopped due to Zayn's injury, being unable to continue the match.

Zayn after his 2016 Royal Rumble match elimination, competed against Rusev in February that year and won the match. He also attempted his best in WrestleMania 33 but failed to win.

Later, he was traded to the SmackDown brand April 11, 2017. In the smackdown, at Hell in a Cell, Zayn turned heel for the first time in his career, by saving Kevin Owens from an elbow drop by Shane McMahon. Later, Zayn and Owens defeated Shinsuke Nakamura and Orton after a fast count.

Let's take a look at his career highlights.

Let's wish him best for future!

Stay tuned with Playerswiki for more updates on your favorite celebrities.