Roger Federer and Rafael Nadal seeded to US Open, Novak Djokovic After Recovery May Disappoint Them 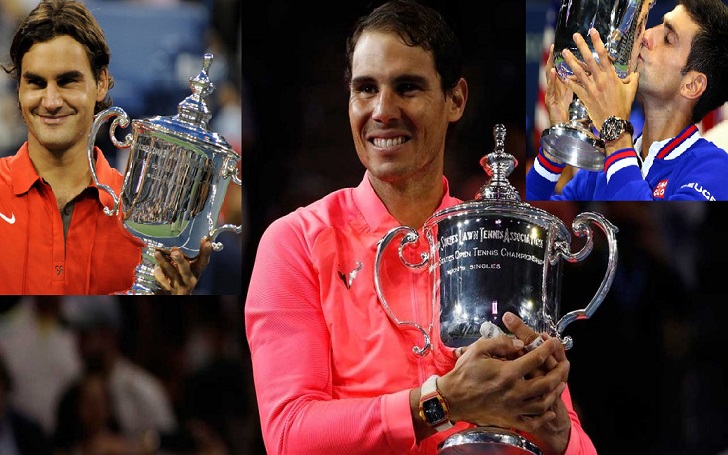 Roger Federer who is looking to secure his win after 2008 victory is now seeded to Flushing Meadows. Federer with a total of 20 Grand Slam titles is eying at the US open Trophy as he has failed to lift it since 2008.

Whereas the world's number one player Rafael Nadal who lifted Rogers cup in Toronto this year is a pick of his game and is looking to keep hold of the 2000 ATP. With this, he will be the player to win four US opens back to back and he is not ready to give up on this.

Top Six US open Rankings Along with the points in 2018

Likewise, Novak Djokovic makes another remarkable return to the tournament after the recovery from his back injury and possess a heavy threat to Nadal as well as on Federer. As per many, Djokovic possesses a  good chance to disappoint these players. Even the Former US Open finalist Greg Rusedski picks Djokovic, Nadal, and then Federer.

Likewise, Argentine tennis star and 2009's US open winner who took away the title from Federer, Juan Martin del Potro is currently at the third position on US open charts with 5500 points, his career high.  The point difference clearly exhibits that Nadal with 10040 points is at the top and Federer is 2960 points below the current champion at the second position.