Otto Wallin is a professional boxer from Sweden who won the vacant European Union title and Swedish heavyweight title in 2018. He beat Adrian Granat with a unanimous decision. Transnational Boxing Rankings Board ranked him as the world's tenth best active heavyweight as of September 2021

In 2017, Wallin beat Gianluca Mandras by TKO to win the vacant WBA Continental heavyweight title. As of September 2021, he has a boxing record of 22 wins in 24 fights winning 14 fights by knockout. 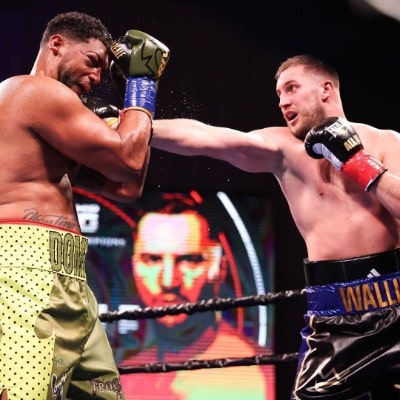 The former WBA Continental heavyweight titleholder has only lost 1 match in his professional career, that too, against two-time world heavyweight champion, Tyson Fury. The remaining one match was decided No Contest after Kisner cut from an accidental headbutt in 2019.

Otto Wallin was born on November 21, 1990, in Sundsvall, Sweden under the star sign of Scorpio. His father Carl Wallin (1950 - 2019) was a boxing trainer who used to train Otto and neighboring children. Wallin's father died in 2019 due to a sudden heart attack. 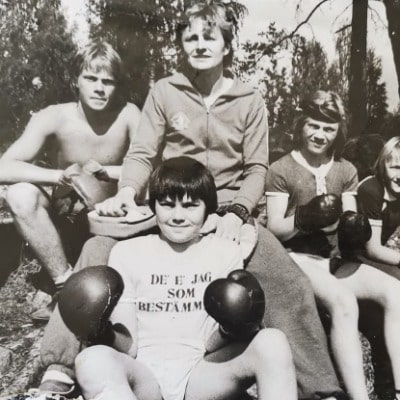 He has not married yet and he currently lives in New York, USA.

The former 2018 Swedish heavyweight title winner has a height of 6 feet 5 inches with a weight of 108 kg. His chest size is 44 inches and has a biceps of 16 inches.

Similarly, Otto has an eye color of blue and a blonde hairstyle.

Otto Wallin's net worth is estimated to be $1.5 million approximately. This includes all his assets, properties and monetary value.

The 2011 Riga Open Tournament super heavyweight gold medalist earns most of his income from his profession. It also includes bonuses and incentives that come along with the fights and moreover, wins, that he has achieved multiple times. Otto is just 30 years of age in 2021 and with a smooth boxing record, so there is no doubt that Wallin will add more fortune in his name.

About the sponsors of the Swedish boxer, he has not had any huge sponsorship deals with brands and offers. But it won't be a loss for brands to deal with him as he is one of the top fighters in his division.

Who is Otto Wallin dating? His girlfriends and Love Life

Otto Wallin is currently having an open relationship with his girlfriend Leilah Diong. The couple met in 2021 and has been dating since then. 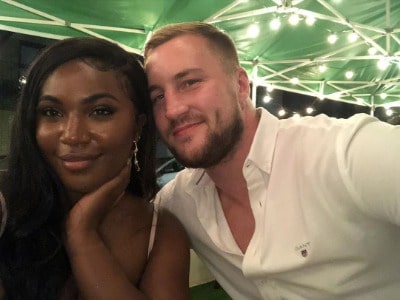 In May of 2021, the 2017 WBA Continental heavyweight title posted a picture of him with his partner Leilah on his Instagram wishing her a one-year happy anniversary. So it is sure that, they have been dating for more than 1 year. However, the couple has not disclosed any information regarding where and how they met.

Otto Wallin is set to fight his next match against British boxer Dillian White on October 30, 2021. The Wallin vs White fight venue is in 02 Arena in London. The stadium has been a place for many fights and concerts. Dillian will fight with his opponent Wallin for the WBC Interim heavyweight title.

Dillian Whyte is a professional heavyweight boxer from Britain. White holds a record of 28 wins in 30 matches in which he has won 19 fights with TKO.

Otto Wallin called out White saying that "I feel like  is slowing down! He's pretty basic. I feel like I have all the tools to beat him."