Nikola Karabatic is a professional handball player who currently plays for the French club Paris Saint Germain in the center-back position. He also represents the French national team and is often regarded as one of the greatest handball players of all time. IHF named him World Player of the Year for a record of 3 times in 2007, 2014, and 2016. The record is only equaled by his PSG teammate Mikkel Hansen. 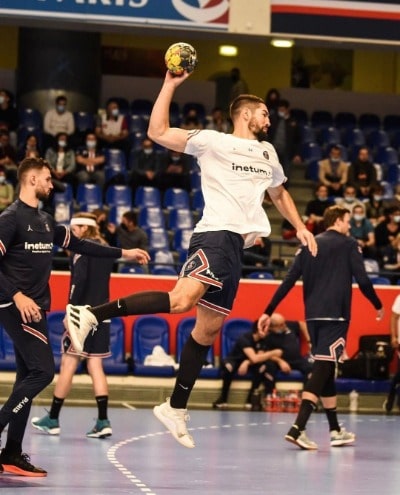 At the club level, Nikola has won 19 championships in 20 seasons with 4 different clubs Montpellier, Kiel, Barcelona, and PSG. With PSG, he has won Championship titles for the record of 13 times.

Nikola Karabatic was born on 11 April 1984 in Nis, SFR Yugoslavia and his birth sign is Aries.

His Croatian father's name is Branko Karabatic and he is also a professional handball player. During his playing days, Branko played for the Zeleznicar handball team from Nis. It was when he met his wife Radmila who is originally Serbian. 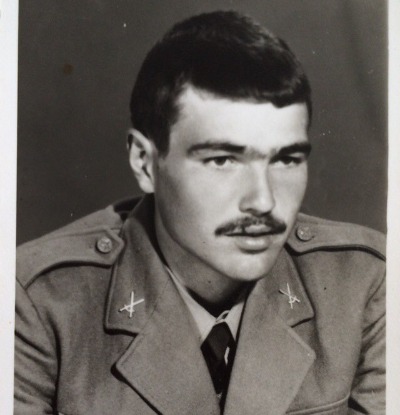 The 2007 IFH World Player of the Year and his mother Radmila Karabatic moved with his father to France where Branko got a coaching job. At that time, the 2012 Olympic gold medalist was just 3 and a half years old. Nikola was influenced with handball from his early childhood by his father which he gradually improved and made it a profession.

Are Nikola and Luka Karabatic related?

Luka Karabatic is a younger brother of Nikola. Luka is also a professional handball player who plays for French club PSG along with his older brother Nikola, the 2017 Most Valuable Player of the World Championship. 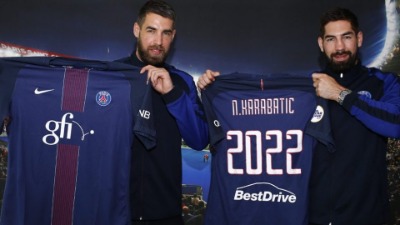 The Karabatic brothers have been playing for PSG since 2015 and have won multiple championship titles together.

The net worth of Nikola Karabatic

The PSG Handball center back has an estimated net worth of $6 million. His primary source of income is his profession. Besides it, the 2020 Olympic gold medalist also earns a hefty amount of money from sponsorship deals with different brands including Adidas, Barb Xpert, and many others.

Know About Graham Gano's Net Worth, Contract, Salary, and Earnings Similarly, the third and fourth highest-paid handball players are Hans Lindberg and Daniel Narcisse who earn €6.5 Million and €6 Million respectively.

Nikola's sponsorship deals with Adidas, Barb 'Xpert, LIDL, and others

As top as he plays, the 2017 Most Valuable Player of the World Championship also tops the list of brands sponsorships with him. His contract with Adidas, LIDL, MC David Protections, Gorenje adds more than €600,000 per year to Nikolas's personal monetary value.

The 2010 Best player of the French league is also a world ambassador of Adidas along with sports icons like Lionel Messi and Toni Kroos. He often posts advertising his sponsor's brands on his Instagram. Recently, in March 2021, he posted a photo of him running in Adidas shoes with a caption

Work it harder, make it better
Do it faster, makes us stronger
More than ever hour after
Our work is never over
#ultraboost21 @adidasparis @adidasrunning

Nikola has also a deal with LIDL, a milk manufacturer company. Nikola also appeared in one of the advertisements of milk brand, ENVIA which showcases the benefits of milk.

Nikola is also involved with Butagaz as a board of the foundation of the company which aims to renovate the homes.

Nikola Karabatic is currently living a happily married life with his wife Geraldine Pillet. The couple has been married for nearly a decade.

The 2014 IFH World Player of the Year frequently shares his photo with his wife Geraldine on his social media, Instagram especially. Looking at the couple it seems Karabatic shares a very strong bond with his wife.

Read about: Is Tim Henman married? Nikola met his wife in 2010 and dated for few years before exchanging their wedding vows in a private marriage ceremony in the presence of their family and close friends.

So far, Nikola and Pillet have not gone through any conflicts or internal problems which could lead them to their divorce. They are spending a blissful married life with each other.

Nikola and Geraldine are blessed with 2 children, a son named Alec Karabatic and a daughter Nora Karabatic. 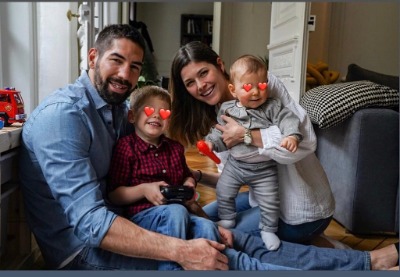 Nikola Karabatic with his wife and children SOURCE: [email protected]

The French official found the French handball player guilty of being involved in a match-fixing. The event happened in May 2012 when Nikola and his brother Luka, along with other players were found guilty in a betting scandal in French Championship Handball.

It was May 2012 when Montpellier faced Cesson. Montpellier has already won the French Championship title and they lost to Cesson by 31-28. There were more than 100,000 Euros in bet of the game. Before, typically, the game used to attract few thousand Euros.

It was found out that the players have put a bet on the game and they deliberately lost the match.

The Montpellier's court fined the 2010 Best player of the French league10,000 euros. All the players had to pay from 1500 to 30,000 Euros as a fine to La Française des Jeux, the body which oversees the national lotteries and betting.