Nathan Chen is a professional skater from the United States who currently competes in various skating tournaments under the flag of America. He is the 2022 Olympic champion, 3 times World Championship winner having won in singles in 2021 in Stockholm. He also won it in 2018 and 2019 in Saitama and Milan.

Besides, the 2021 World Championships singles winner has won Grand Prix Final 3 times in 2018, 2019, and 2020. In 2017, he won the Four Continents Championships in Gangneung. He has already competed in the Olympics and also secured the Bronze medal in 2018. At just 23 years of age, he has established himself as one of the top skaters in the world.

Nathan Wei Chen was born on May 5, 1999, in Utah, United States. According to astrologers, his birth sign is Taurus. But he is originally from China as his parents migrated from China to America in 1988. 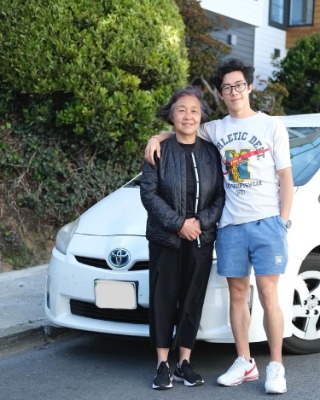 His father Zhidong Chen is a professional research scientist while his mother's name is Hetty Wong, who works as a medical translator.

Chen is the youngest in his family He has four other siblings named Colin, Alice, Janice and Tony. He frequently shares pictures of his brothers and sisters on his social media.

He was very much influenced by his older brothers and sister who used to play hockey and skate. He learned to use their accessories and specialized in skating rather than going to hockey. For his school, he went to West High School located in Salt Lake City. Later, he graduated from California Connections Academy. He is currently majoring in Statistics and Data Science at Yale University.

Chen started skating at a very early age of three. At that time, he used to skate in his sister's pair. His talent was cannot be ignored by his parents. Eventually, in 2003, when he was just 4 years old, he competed in his first-ever competitions.

Besides skating, he also trained as a ballet dancer. And he also used to compete in state and regional level gymnastic competitions. 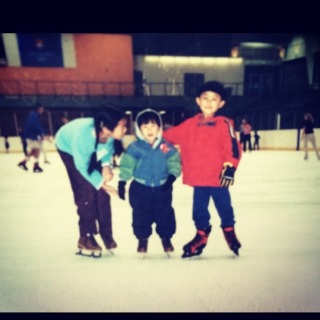 It was in the 2012-2013 season when he became eligible to compete in Junior Grand Prix Series after he became 13 years old. In his first debut, he scored the highest score with 220 points and won the gold medal.

After having a great junior career, he made his senior international debut in the 2016-17 season.

Nathan's Net worth and career earnings

At just 22 years of age, Nathan Chen has earned million from different sources. His main source is from competing in various competitions and winning them. The prizes money that comes along with is one of the major factors of his total values. The Chinese-American skater Nathan has an estimated net worth of $2 million approximately. It includes all his properties, money, cars, salaries, etc. He also earns a heavy amount from sponsorships and brand deals. His major sponsors are Coca-Cola, United Airlines, Bridgestone, Panasonic, DY, and Kellogg's.

Earnings as a Prize money

Similarly, the prizes money at World Championships is even larger. On September 6, 2021, AIBA announced the mouth-watering prize money for the World Championship medalist. According to Business Standards, the gold medalist can earn $100,000 while silver and bronze can make 50,000 and 25,000.

The 22-year-old American skater has various top brands to sponsor. Some of them are mentioned below.

One of his most noticeable partners is Coca-Cola, an American beverage corporation. The business partners have been together for more than 3 years. 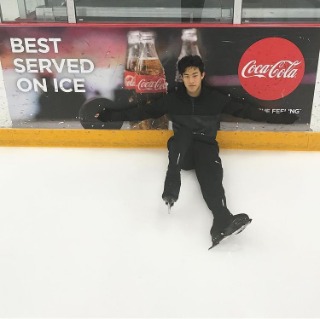 In 2018, he posted a short clip where he was seen drinking Coca-Cola. He wrote,

"Go for the cold this @olympics with your favorite Coke®. Join the @cocacola family & me with round the clock refreshment. Watch us live: the odder the hour, the better the prize." In the end, he hashtagged #IWorkWithCoke."

Though the details and monetary transactions included are not revealed to the public Nathan has been seen in different ads of American Airlines.

He is seen promoting a jewelry company named David Yurman from New York City. DY and Nathan are partnered for creating an exclusive bracelet. 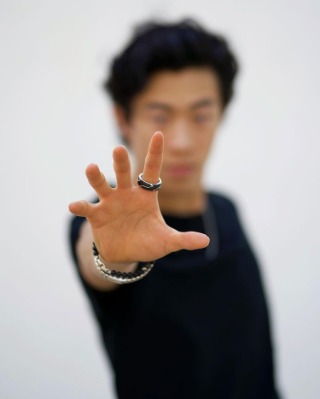 His bracelet is s a black onyx with sapphires.

Along with the brands like Coca-Cola, UA, and DY, he has also a huge partnership with Panasonic, an electronic device manufacturer.

On September 10, 2021, he shares a glimpse of his project with Panasonic. He also said,

"Sharing a sneak peek from a recent project with @Panasonic. So happy to be back on the rink and working together to create a better life and better world alongside #TeamPanasonic."

Nathan is one of the top rising skaters from America and has been established as the future of American skating. Like his fame in skating and different events, the one thing people can't refuse to notice is his relationships and dating life.

His love life and dating life is a mystery in 2022. He is very much quiet regarding his private life. He rarely shares about his love life on his social media too. 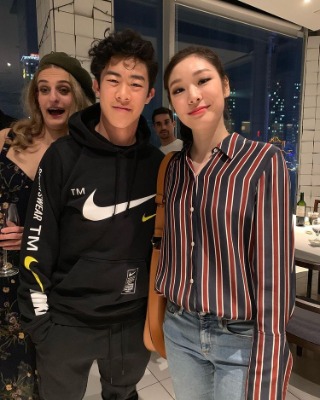 Chen is a close person and quite secretive about his relationship. And he has neither called nor mentioned anyone as his girlfriend recently. But he is seen with different girls on his social media excluding his sisters.

So, he seems to be single as of 2022 and does not seem to be dating anyone. But who knows, the star can be dating secretly. Why make public about his relationship and tell everyone. So, his fans should wait for more to find about his love life.

Read also: Who is Majer dating?

Before Queen P, it was highly rumored that Nathan is in relation with another skater named  Amber Glenn. It was during 2017 and the beginning of 2018, according to heavy.

Nathan even publicly said that he was dating Amber. In reply to fans assumption, he said,

The couple even used to retweet and share each other's posts. But later they stopped doing so. It is not sure whether they are in relation or not as they rarely mention each other in 2022.

So, in 2022, Nathan Chen is currently single and not dating anyone and also he is not married.

Were Nathan and Polina dating?

In May of 2018, the 2017 Four Continents Championships singles winner was heavily seen with fellow skater Polina Edmunds. The pair were seen together in different events and even mentioned each other in several posts.

He even wished her on birthday naming her Queen P. The possible couple looked enjoying their time with each other. So, their relationship may look fishy though the pair never confirmed the news to the public. As of now, it is sure that they are not in relation as Polina is dating another guy.

The question that arises in the fans and followers of the Chinese origin skater Chen is that, is he gay.

No, he is not gay and even has openly expressed to oppose the homophobic stereotypes. He was even in a controversy when he said that skating is an LGBTQ-dominated sport and he is a male athlete.

Later, he apologized for making such statements through his Twitter account. He posted a short video of him apologizing and wrote,

"I’ve taken the time to read your words, hear from many of you personally, and have some really important conversations. I appreciate your honesty and accountability, and I owe you an apology."

At just 22 years of age, he has won several tournaments and broken many records on his way.  In 2017, he won the US Championships to become the youngest US men to do at just 17 years of age.  He is also the first skater to land eight quadruple umps in a competition.

In Olympics, he is the first skater to land six quadruples in a single competition, He did that in Winter Olympics in 2018. 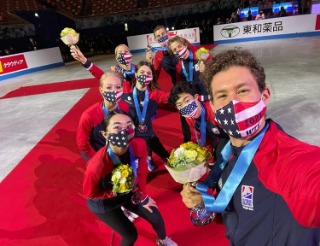 He also holds the highest free skate program score with 215.08.

For his talents and achievements, Forbes magazine named him in the list of 2020 Forbes 20 Under 20 List. In 2017, he was selected by the Time to be one of the Next Generation Leaders.

Similarly, in 2019, US Olympic and Paralympic Committee named him the Male Olympic Athlete of the Year.

Nathan Chen is highly active on Instagram with more than 373,000 followers. His Insta id is @nathanwchen and frequently posts about his profession, business, and time with family.

His Twitter id is @nathanwchen and has more than 89,000 followers.