Alysa Liu is a professional figure skater who represents the United States in international tournaments. She has been listed as one of the successful skaters; Liu is the 2021 CS Nebelhorn Trophy Champion, 2021 CS Lombardia Trophy Champion, two times the U.S. national champion (2019,2020). As a junior skater, she is the 2020 World Junior bronze medalist, 2019-2020 Junior Grand Prix Final silver medalist, two-time Junior Grand Prix champion and the 2018 U.S. junior national champion.

Alysa Liu was born on August 8, 2005, in Clovis, California, United States. According to astrologers, her birth sign is Leo.

Liu was the oldest child of her family; she was born to Arthur Liu, who immigrated from Sichuan, China, to the U.S. Her father graduated from California. As the oldest child, she grew up with her four siblings named Selina(sister), Triplets Joshua, Justin, and Julia. 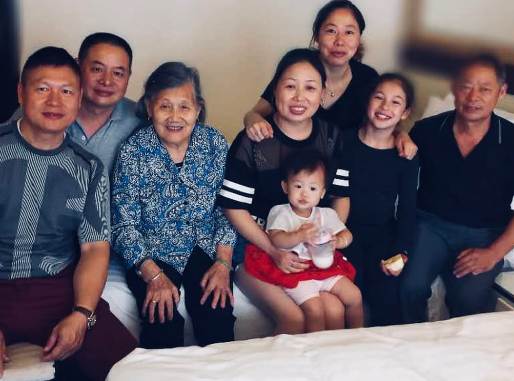 Liu's sister Selina too, used to skate but quit after a loss in tournaments. Her father, Arthur, was an educated man who did M.B.A and J.D degrees from California, where he never failed to raise a good daughter. Liu first attended Chinese school and later attended the Oakland School for the Arts as she was passionate about skating.

Liu has always been inspired by Alina Zagitova, Alena Kostornaia, and Anna Shcherbakova. She has looked for them and supported Zagitova at the 2019-20 Junior Grand Prix Final.

Liu started skating at the age of five as her father was too passionate about skating, while he followed some of the popular skaters like Michelle Kwan. 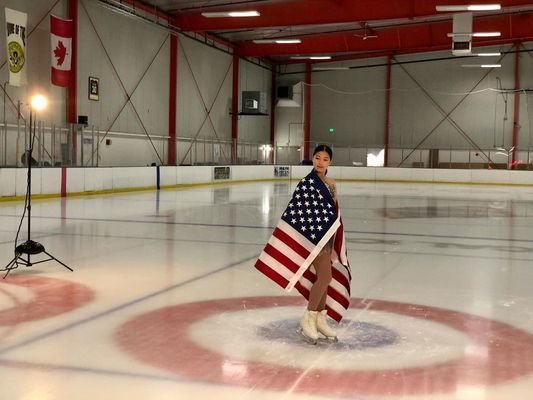 Alysa Liu improved drastically and made her first competition in 2015, where she placed seventh at the Central Pacific Regionals. By the year 2016, Liu clutched a gold medal at the 2016 U.S. Championships, becoming the youngest female skater to do so. She placed fourth at the 2017 U.S. Championships.

Does Alysa Liu represent China or the United States?

Liu's father's origin is Chinese; her father Arthur immigrated to the United States from a small village in China. Alysa Liu was born in California and held American citizenship.

Alysa Liu represents the United States at the international level.

Her weight is around 40 kg.

Alysa Liu's Net worth and Career Earnings in 2022

As per some sources, Liu has a networth estimated to be under $100,000 approximately. 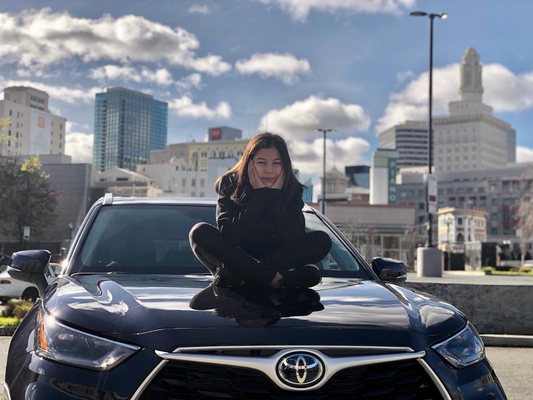 As participating in numerous tournaments and including gold, silver and bronze medals, she might have collected some good earnings to date. Alysa has not flashed out her earnings to the public as of the date. 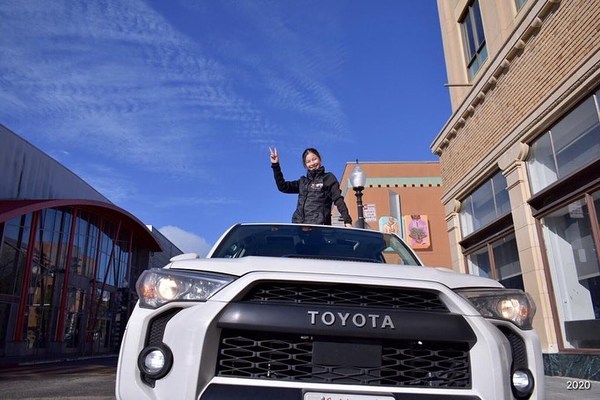 "We're so happy to welcome Erin, Chris, Andrew and Alysa to the Team Toyota family,"

Alysa Liu is happy to be sponsored by Toyota for her journey to Beijing 2022 Olympics; she often posts about her sponsorships on her Instagram, mentioning Toyota. She might be earning well through her deal with the company as several other professional athletes have also been earning well through the deals.

Is Alysa dating in 2022? (affairs and relationships)

Alysa Liu is a closed person who does not like to reveal much about her private life, especially her love life.

She is a very young girl who is just starting her career. So, she must be focusing on her career rather than spending time with her boyfriend.

She has never been engaged and married previously. So as of 2021, she is still single and not in a serious relationship. She focuses on her professional life rather than dating someone; as she is a young one, her priority has always been skating.

Alysa Liu is also an active Instagram user where she frequently posts her photos, including her time with family and friends.

You can see many of her games photos if you visit her Insta @alysaxliu, and has more than 47.6Kfollowers.