Justin Bijlow is a professional football player from the Netherlands who currently plays in the Netherlands ' top league, Eredivisie. He plays in the goalkeeper position for the club Feyenoord. He has been with the club since 2016. He is the home product of the same club. He wears the Number 1 shirt for his club.

The Feyenoord's goalkeeper also plays for the Netherlands' national team. He made his debut for Netherlands ' senior team in 2021 against Norway. The match was for the 2022 FIFA World Cup qualifiers. He could have played earlier in 2020 but couldn't because of his injury.

He has won major trophies for Feyenoord in the Netherlands, including Eredevise in the 2016-17 season and KNVB Cup in the 2015-16 and 2017-28 seasons. He also won the Johan Cruyff Shield in 2017 and 2018. He is also the winner of the 2017 UEFA European U-19 Championship Team of the Tournament. Besides, Bijlow is also on the list of the national team that is playing in the FIFA World Cup 2022.

Who is Bijlow's Wife? Relationship status

The professional footballer, Bijlow, appears to be in a relationship with his partner, who goes by the name of Dayenne Huipen. The loving duo has been dating each other for quite a while now. However, it is unknown when Bijlow and Huipen began dating. 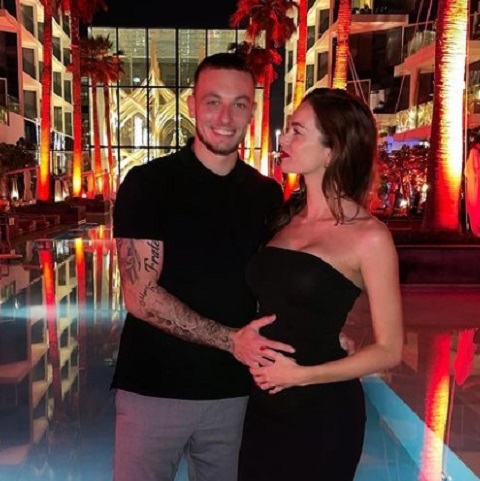 As Bijlow is very private about his love life, and he does not like to share the details with the media. On the other hand, his girlfriend is active on Instagram as @dayennehuipen, and from her IG account, he often posts images with her partner.

Their social media posts also show that Bijlow and his partner are blessed with a child.

How Much Is His Net Worth? Career Earnings

Bijlow's net worth is estimated to be $1 million approximately. However, there is no exact source to claim the actual net worth, and the player himself has never revealed it. 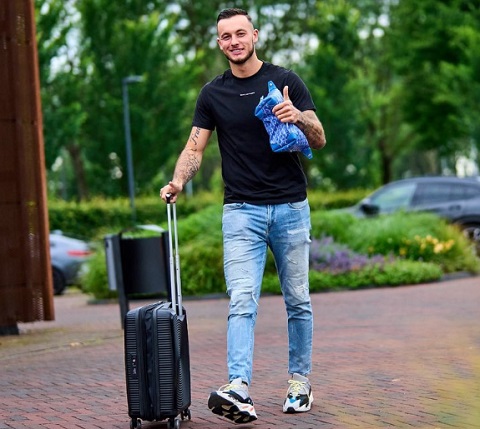 Currently, Bijlow earns £6,100 in a week and £317,200 in a year. According to Transfermrkt, Bijlow's market value is €13 million, and looking at his graph, we can speculate that his value will take rise in the coming years. Likewise, Bijlow may also earn money from brand endorsement.

Justin Bijlow was born on January 22, 1998, in Rotterdam, Netherlands. According to astrologers, his birth sign is Aquarius. In his profession, he wears the shirt under the name Bijlow with a Number 1 on his shirt.

His father's name is Willem Bijlow, while his mother's information is not revealed. He grew up with his brother, Joel Bijlow, who is nine years older than his elder brother Justin. 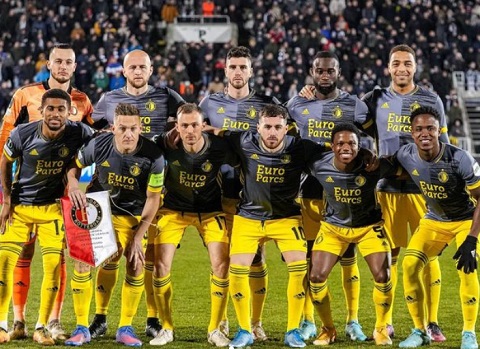 Justin B was a great supporter of Feyenoord from an early age. He was very much talented that Ajax academy approached him to play for them. But according to the sources, Joel and their father hated Ajax. In the response, they replied,

"I have always said that I would rather create pits than play football in Amsterdam. That is just part of us and it will not disappear. He also added, "He’s not going to walk around with that logo of yours on his chest, is he?"

Following the family trend, he joined Feyenoord's youth academy in 2003.

He is highly active on his Instagram and frequently posts about his games, training, and time with friends. His Insta username is @justinbijlow, and he has more than 91.4k followers.