Nate Robinson is a well-known retired  American former professional basketball player. He played his last game at the professional level in 2018 with Homenetmen Beirut. Recently he rose to fame after being involved in a Boxing Match against famous American YouTuber Jake Paul.

Nate is the NBA's first three-time slam dunk champion. He has had many ups and downs in his professional career. He played a total of fourteen years as a professional basketball player. Robinson played eleven years in NBA with several top clubs and had to find Venezuelan League in his last days.

Nate was almost out to form the media attention after his retirement in 2018. To everyone's surprise,  In July 2020, it was announced Robinson would be venturing into boxing for a professional debut. He would face the  American YouTuber, internet personality, actor, and professional boxer, Jake Paul. It was part of the undercard for the Mike Tyson vs. Roy Jones Jr. exhibition match.

Initially, The board decided to conduct the event on September 12, but Tyson revealed the event had been pushed back to November 28 to maximize revenue in August. Tyson and Jones ended the match with a Tie. However, Jake won the match against Nate with a KO in the second round.

Nate Robinson Earnings and Net Worth

Nate Robinson has an estimated net worth of $15 Million. As per the reports of Celebrity NetWorth, He is valued at $13 Million. On the other hand, The Wealth Record mentions around $17 Million. Robinson earned $1.1 Million in his first year of playing professional basketball and the New York Knicks. Delonte West and Jalen Rose are two famous retired basketball players with similar net worth. 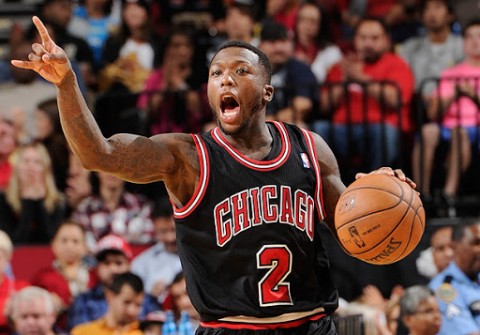 A Sporting News article claimed that Robinson earned over $24 million in salaries during his NBA career. He earned those remunerations through eight different teams throughout 11 seasons. In the Pay Per View of the fight against Jake Paul, Nate was guaranteed $500,000 for the fight plus a 50% share of the Pay Per View revenue.

Nate Robinson has had several ups and downs in his personal life. Nate was married to Sheena Felitz for almost ten years. The love birds had been dating since High School. The couple had three kids together, Navy, Nahmier, and Ny'ale. However, the duo broke up in 2016 after Robinson reportedly cheated on her with another woman. 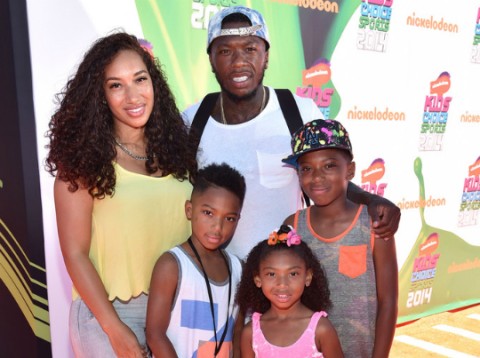 Nate Robinson, along with his former wife and their children SOURCE: Zimbio

Robinson has a fourth kid, Nasir Chakur Robinson, whose mother's information is not shared with the public. Nate Robinson was born Nathaniel Cornelius Robinson on May 31, 1984, in Seattle, Washington. He was among the four children born to Jacque Robinson and his wife, Renee Busch.