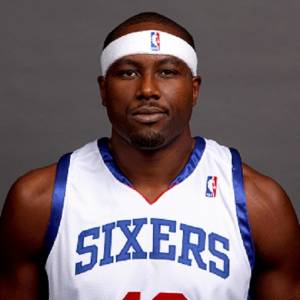 Currently, he is serving as a general manager at the Philadelphia 76ers where his salary is no less than the seven-digit figure.

As of now, Brand is possibly single. Previously, he was married to his college sweetheart, Shahara Simmons. The couple tied the knot in the summer of 2006 in North Carolina. The couple shared two children, a 12 years old son named Elton and another child born in November 2012. 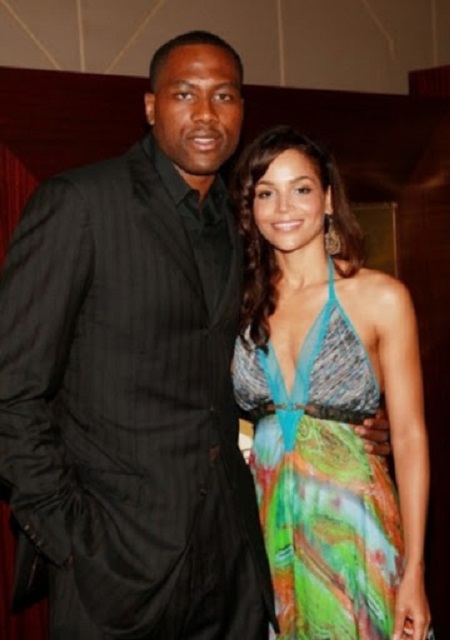 In 2015, Shahara field divorce shortly after their 9th wedding ceremony. In Sahara's docs, she says they hashed out the separation of assets back in April, and all that's left to hammer out is child custody and child support.

Elton Brand was born to mother, Daisy Brand, and raised alongside his brother Artie Brand.

Brand enrolled at Peekskill High School, where he was immediately added to the varsity basketball roster and played AAU basketball with future NBA players Lamar Odom and Ron Artest. Following his high school career, he chose to attend Duke University.