Jake Paul is an American YouTuber, internet personality, professional boxer, and actor famous for his role Dirk in the Disney Channel Series, "Bizaaardvark". The 24 years old has over 20 million subscribers on his self-titled channel where he posts comedy sketches. As a boxer, Jake is undefeated and has defeated former MMA star Ben Askren, and former NBA star Nate Robinson.

He frequently collaborates with his brother Logan Paul, an internet phenomenon in his own right. Knowns as one of the most famous and controversial Youtuber, he is often caught in between different controversies.

Jake Paul was born as Jake Joseph Paul on 17 January 1997, in Cleveland, Ohio, the United States. He grew up in Westlake, Ohio, along with his elder brother Logan Paul.

He was born to American parents, Gregory Allan Paul and Pamela Ann Stepnick. He attended the West Lake High School in Ohio.

Jake Paul began his career with his 6-second video app Vine, where he reached 1 million followers in just a few months. Before he closed his Vine app in 2017, he had over 5.3 million followers. He often combines with his brother Logan Paul in his videos.

His Youtube channel titled Jake Paul has 19 million subscribers which is famous for comedy sketches, vlogs, and h rap songs. He also starred in several movies like Airplane Mode, Bizaardvark, and Everything Wrong with. On May 30, 2017, he released the single titled "It's Everyday Bro", featuring Team 10. The song accumulated over 70 million views in one month and became the third most disliked video on the website. He is focused on his youtube channel uploading videos.

Who is Jake Paul's Wife? (Girlfriend and Affair)

At the age of 24, the star Youtuber is engaged, married, separated, and is currently dating his girlfriend. Paul has dated several stars over years, his first high-profile date was with Saxon Sharbino, an American actress in 2014. 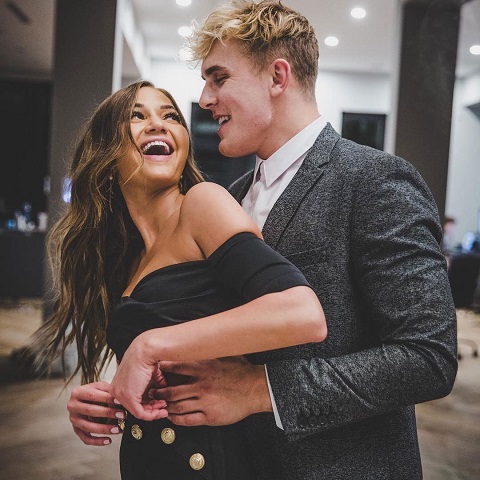 He further began dating his best-known girlfriend and a model, Alissa Violet in 2016 which ended after few months. He and model Erika Costell officially began dating in 2018. They posted several videos surrounding a fake marriage in 2017 and later broke up at the end of 2018. 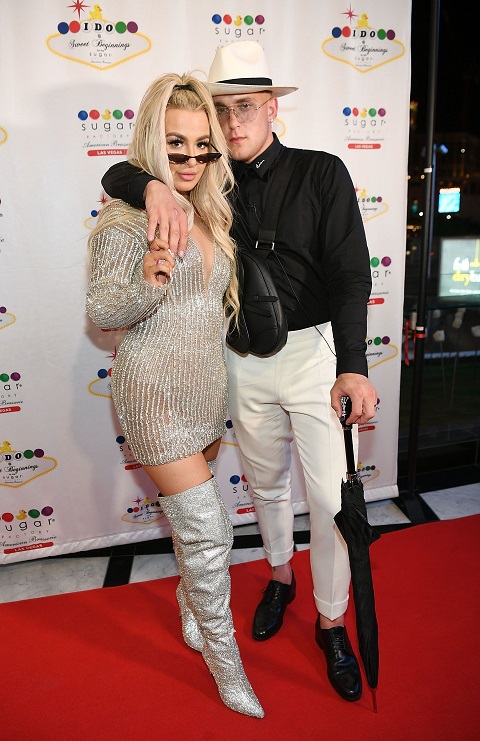 Paul got engaged with his girlfriend Tana Mongeau on 24 June 2019, and they married a few months later. The couple ended their relationship in 2020, announcing they were taking a break. 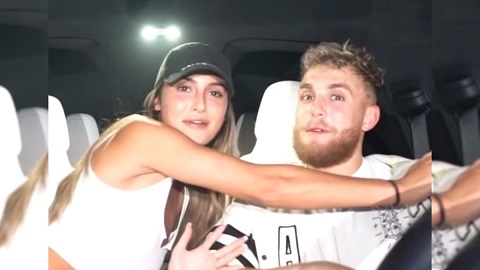 The Youtuber began dating an American model Julia Rose in 2020 but broke up two times later that year. As of now, Jake Paul is single.

Jake Paul Earnings and Net worth 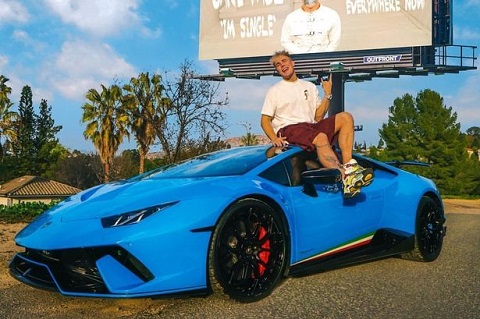 Jake has an estimated net worth of $20 million in 2021, including his earnings and properties. He left his Beverly Grove rental for a 15,000-square-foot mansion in Calabasas, California which he purchased for $6.925 million. He later sold the mansion in 2021 for $6.15 million.