Mohamed Salah is a professional football player who plays a forward for the English Premier League club Liverpool and the Egyptian National Football Team. He started his professional career with El Mokawloon. He later played for Chelsea and Roma.

Mohamed Salah’s Net worth and Salary in 2022

Salah had a weekly wage of only £50,000 while playing for Roma. Liverpool first offered the weekly wage of £90,000 while signing him double what he earned in Roma. He was paid a yearly wage of £1.6 million while on loan to Fiorentina and demanded a wage of £2.1 million to extend his loan contract.

Additionally, he endorses famous sports brands like Adidas. Besides, he also signed a 1-year endorsement deal with Pepsi-Cola in 2016.

He is reported to have earned $5 million in endorsement deals in a year.

Salah was offered a luxury villa for taking Egypt to the World Cup. However, he turned the offer and instead asked for a donation to the home village.

With his massive wealth and successful career, he enjoys a great and relaxed life. He owns several luxurious cars such as Lamborghini Aventador, Audi Q7, Toyota Camry, etc. 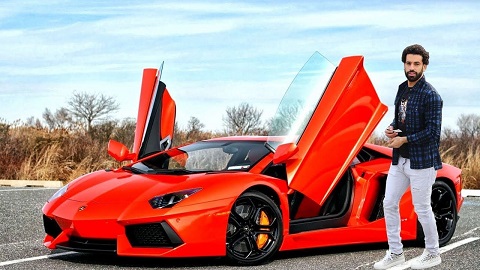 He has a luxurious house in Egypt.

Who is Mohamed Salah's Wife? Does he have Children?

The Egyptian star striker is married to his wife, Maggi Salah, in 2013 and has a daughter, Mecca Mohammed, who was born in 2014 in London. The family of 3 currently lives in England. 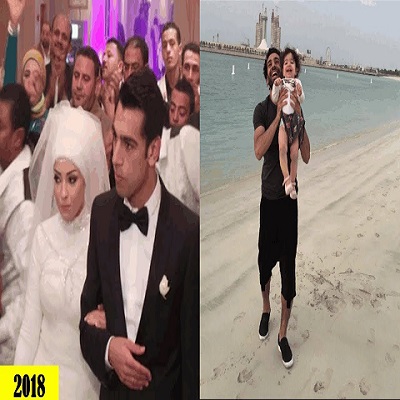 Mohamed Salah with his wife, Maggi Salah, and daughter Me SOURCE: YouTube

Mohamed Salah holds Egyptian nationality. He was born to his father, Salah Ghaly, on June 15, 1992, in Basyoun, Egypt and has been fond of playing football since his early childhood days. He used to play football with his brother Nasr Salah in his childhood.

Salah watched Zinedine Zidane, Ronaldo, and Totti play and often tried to imitate them while playing on the streets with his friends. 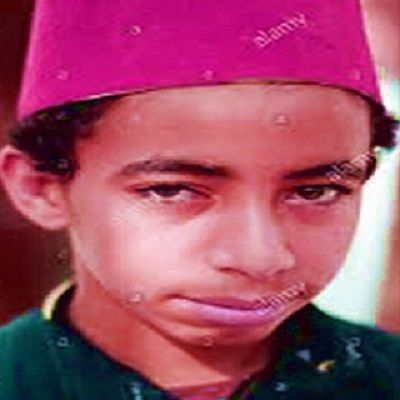 He started his junior playing career at the Egyptian football club, El Mokawloon SC, in 2006.

After playing for the youth club of El Mokawloon, he joined the main team and made his debut against EI Mansoura on 3 May 2010 and scored his first goal against El Ahy on 25 December 2010. He signed a four-year contract deal with the Swiss football team Basel on 15 June 2012 and made his official debut for Basel against Molde on 8 August 2012, and scored his first goal for the club against Lausanne.

While playing for Basel, he was the part of the team that went on to win the Swiss Super League in 2012/13. Salah was the first Egyptian international to sign for English Premier League club, Chelsea, coached by Jose Mourinho in January 2014 for a reported transfer fee of  £11 million and made his debut against Newcastle United as well as scoring for Chelsea by coming as a substitute for Brazilain international, Oscar against Arsenal on March 2014.

He was also transferred to  Italian football clubs such as Fiorentina and AS Roma from Chelsea as a part of a loan exchange deal. Salah was one of the important players in Chelsea who helped the team win the English Premier League in the 2014/15 season. 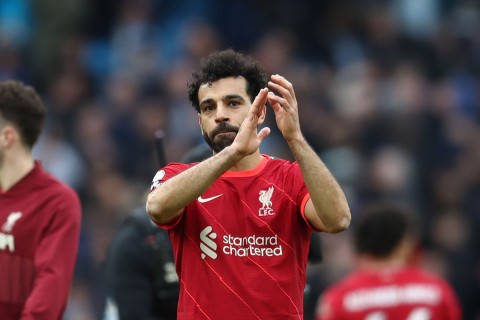 Salah plays with Liverpool in the EPL SOURCE: Liverpool Offside

After an impressive performance in Italian clubs and for Chelsea, he signed with his current club, Liverpool, for a transfer fee of around €42million and scored his first goal in his debut match for Liverpool against Watford on 12 August 2017.

Salah has been the most important player in Liverpool's success this year. He is also the highest scorer for Liverpool this season. He is on the top of the highest scorer in the Premier League, jointly with Tottenham's Harry Kane and three goals ahead of Man City's Sergio Agüero. On 5 April 2019, Salah scored his 50th Premier League goal for Liverpool in a 3–1 win against Southampton.

German football coach Jurgen Klopp states that Salah’s Liverpool success transcends football, breaking down religious and cultural barriers in a dangerous, global political climate. Salah was named one of the most influential people in the world in a Time Magazine poll, a recognition that has brought as much pride to the club and his adopted community as the player himself.

Furthermore, Salah was not named for the 2019 PFA Player of the Year nominees; however, teammate Sadio Mane is in the running.

After having represented Eygpt in the U20 and U23 teams and playing in the  FIFA U20 World Cup and 2012 Olympics, he made his international debut for Eygpt against Sierra Leone in a friendly on 3 September 2011.