Mike Winkeljohn is an American mixed martial art(MMA) coach and a former professional kickboxing player. He is the co-owner of Jackson Wink MMA Academy in Albuquerque, New Mexico, which is one of the best MMA training centers in the world. It has become one of the top mixed martial arts fight teams in the sport.

Mike Winkeljohn was born as Micheal Winklejohn on 13 November 1962, in Albuquerque, New Mexico, the United States. His father, Alan Winklejohn is an engineer turned real estate agent and his mother Mary Anne is a staff nurse. He has an elder brother and 2 younger brothers.

He attended Manzano High School for his primary education and further graduated from the University of New Mexico with Bachelor’s Degree in Business in 1989. While he was 12 years old his parents got divorced and he began to get into street fights and brawls.

Career and Achievements of Mike Winkeljohn

At the age of 18, he went to Mr. Bill Packer’s Dojo to learn kickboxing where he trained hard to be a professional. After 17 years of kickboxing, Miked retired with a record of 25-7-2, winning several titles. Some of his achievements are International Sport Karate Association Championships twice and a muay Thai world title.

After retiring from kickboxing, in the early 1980s, he opened Winks Gym in New Mexico. He holds a 5th-degree black belt in Kempo. Mike met Greg Jackson through a mutual friend, Chris Luttrell. In 2007 they both combined to open Jackson-Winkeljohn Mixed Martial Arts in Alburquerque. 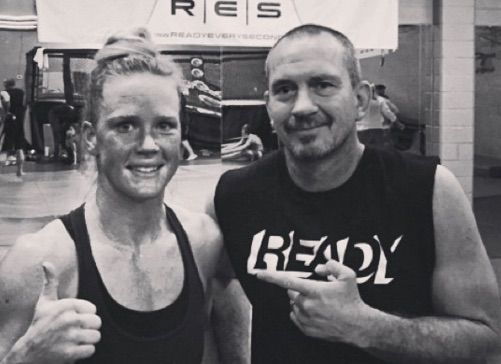 The 59 years old professional MMA coach is a married man and has a beautiful wife along with their three children. The couple got married on the 27th of March 2009, among their family and friends.

His wife Heather Winkeljohn holds a bachelor’s degree in Education and Psychology and has previously worked as a Developmental Therapist to infants and children with special needs. Heather is now the co-owner of the gym. 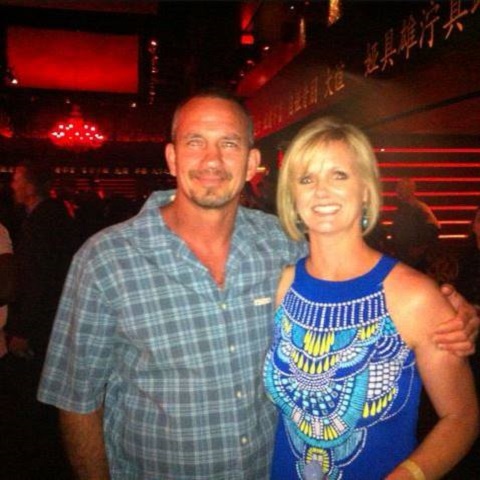 The couple together has two daughters together named Autumn and Teagan. Their stepdaughter Michelle is Heather's daughter from a previous relationship.

Mike Winkeljohn Earnings and Net worth

As of 2021, Mike Winkeljohn has an estimated net worth of $4.5 million including his earnings and other assets. Being a co-owner of Jackson Wink MMA Academy, he gets huge earnings from the academy.
He too is paid a huge salary through MMA starfighters. 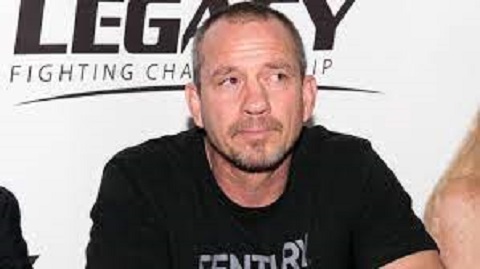 Apart from earnings and net worth, he along with his wife runs a very popular Non-Profit Organization that works with youth and teens. Smart Girl Self Defense Program is another program the couple has formed.