Mieka Reese is a well-known American Stylist and a designer. She is the founder and CEO of Rich Girl Candy. Reese rose to fame only after her relationship with a famous American basketball player for the New York Knicks of the National Basketball Association, Derrick Martell Rose.

Mieka Reese was born on August 22, 1987, in the United States. She rose to fame only after her career and love life; so much information about her early life is under the radar. Mieka holds American nationality and has mixed ethnicity. Reese graduated from Chicago's Wheeler High School and then enrolled at Clark University.

Mieka is single as of early 2021. She lives a happy life with her son, Derrick Rose Jr. Reese, an active social media user and has 300k followers in her Instagram account. Her account is filled with photos of her modeling and her sons. However, Mieka could be secretly dating someone, but there are not many rumors about it. 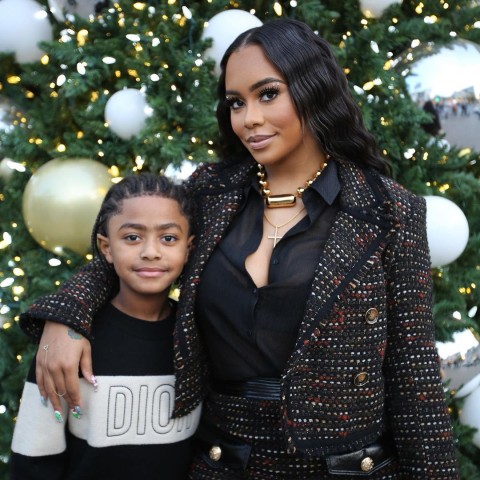 CAPTION: Mieka along with her son at a Christmas event SOURCE: [email protected]

Reese started dating Derrick while she was in her University. Nothing much about their first meeting instance is shared with the public. In early 2010, The love birds got engaged in a private engagement ceremony. Shortly after the engagement, Mieka gave birth to their only child, Derrick Rose Jr., on October 9, 2012. This happy-looking relationship never remained the same after the birth of Derrick.

In 2013, Rose and Mieka separated and moved on. Reese got custody of their son. She lets her former boyfriend meet her son regularly. The stylist is very close to her son.

Mieka's Net Worth and Earnings

Mieka has an estimated net worth of more than $1 Million. She has been working as the founder and CEO of Rich Girl Candy, a Luxury candy shop. Mieka is living a lavish life through her successful career. 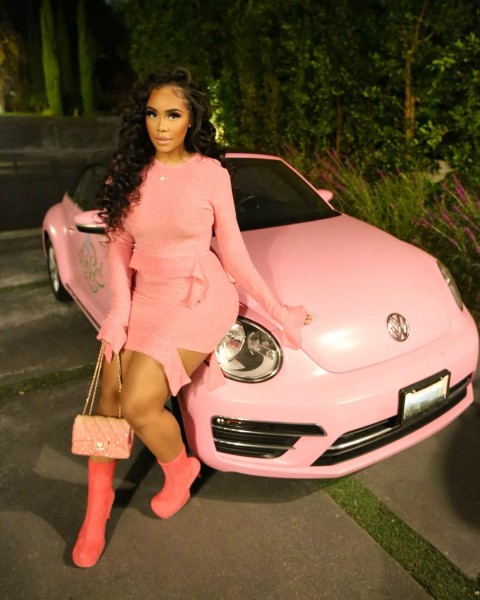 Reese owns a fleet of luxurious jeeps and vehicles, and She keeps sharing photos of them. Also, She likes visiting famous holiday destinations. Her former fiance, Derrick, has an estimated net worth of more than $80 Million. He has been able to accumulate most of his hefty net worth through his NBA career.

Derrick started his professional career in 2008 when Chicago Bulls drafted him 2008. He was the NBA Rookie of the year and also won Most Valuable Player Award. Rose was part of the Gold Medal winning team in the 2010 FIBA World Cup. In 2012, He tore his ACL and had to go through left knee surgery.

Since 2013, Derrick has had many ups and downs in his career. Rose played with the Bulls until 2016 for nine seasons and then moved to New York Knicks for a season. Since then, He has moved to three other franchises playing as Point guard. The player spent his last two seasons with Detroit Pistons and has now moved to New York Knicks. He averages 18.8 points per game for his career.