Brenda Warner is a former US Marine Corps, a philanthropist, licensed nurse, and the best-selling author at New York Times. She is widely recognized as the wife of famed NFL quarterback, Kurt Warner. Being a mother of seven children, Brenda along with her husband is active in philanthropic activities that helps families to take care of their children.

Brenda Warner was born on 17 June 1967, in Parkersburg, West Virginia, United States. She was raised up on a farm in Lowa where her father worked as a manager for a rich businessman. Her mother was a housewife.

She was an All-American cheerleader back in her high school. After witnessing a financial crisis in the family, she decided to join the US Marine from a young age. She served for years in the Marine and was discharged in 1990, due to the hardship after her child was permanently injured.

Brenda met her first husband while she was in service for the US marines. She met her ex-husband, Neil in Japan and got married in 1987, and gave birth to their first child, Zachary in 1989. The couple together has two children, their daughter Jesse was born in 1992. 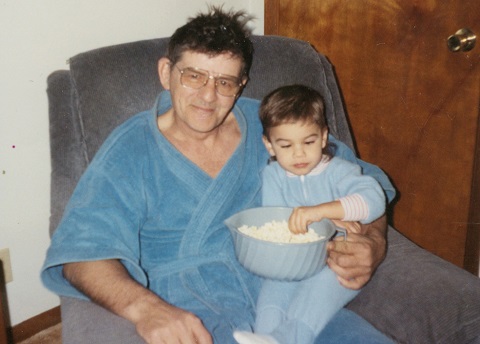 Neil dropped his four months baby, Zach while he was making Zach bath resulting in brain damage and blindness. Due to some problems the couple ended up with divorce before their second child, Jesse was born.

After her divorce from her ex-husband, Brenda started to study nursing where she met her future husband Kurt Warner. At the time Kurt was playing for the Rams where he used to play against the Young Eli Manning. The pair met in a bar and dated for several years before finally getting married. 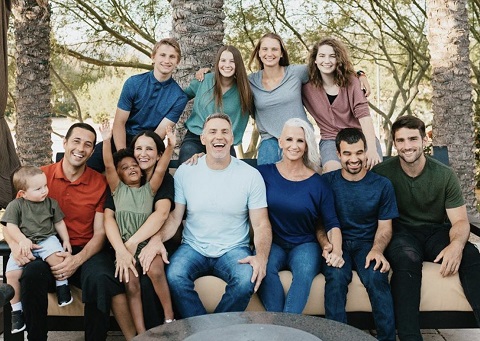 After all those problems she faced through her first marriage, she got married to Kurt Warner on 11 October 1997, in St. John American Lutheran Church. Kurt adopted her first two children and they further gave birth to five children. Since then Brenda is living a peaceful life with her husband and children.

One of their son, Elijah Warner is a college football player for Temple University as of 2022.

Career Earnings and Net Worth of Brenda Warner

Brenda along with her husband Kurt Warner has an estimated net worth of $30 million which includes earnings of both husband and wife. Brenda has added a lot to their net worth. It is fair to say that she shares the same net worth as her husband. 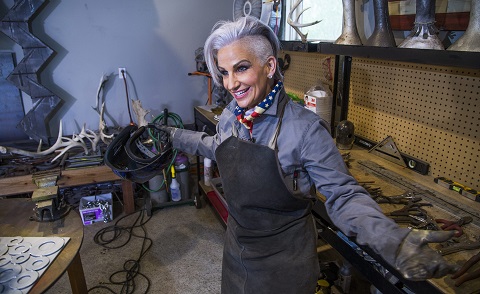 Brenda along with her husband co-authored their book named “First Things First – The Rules for Being a Warner.” in 2009. Their book debuted as the best-selling book in the New York Times. There is no denying that she is having a luxurious life with her family.