Derrick Rose is an American Basketball player who currently plays as a Point guard for the Detroit Pistons of the National Basketball Association. He was drafted by the Chicago Bulls in 2008. He played one year of collegiate careers with Memphis Tigers. Previously, he played for the teams like Chicago Bulls, New York Knicks, Cleveland Cavaliers, and Minnesota Timberwolves.

Derrick Rose is the youngest player to win the NBA Most Valuable Player Award in 2011. He is currently married to Alaina Anderson and has a child with her. He has an estimated net worth of $85 million in 2019.

As of now, Derrick Rose net has an estimated net worth to be $85 million. He mostly played as a point guard. He is one of the greatest players of all time. He makes himself a successful player with the dedication, devotion, and commitment towards the work.

Check out my story for more from the Final Four 3 point & dunk contest! @finalfour

Derrick Rose is also popular for his brand endorsements. In 2008, he signed with Adidas for $1 million per year. He also endorsed for Wilson Sporting Goods, Skullcandy, Powerade, and Nissan. His contract extended with Adidas, worth $250 million over 10 years.

Derrick Rose is married to his girlfriend Alaina Anderson. His wife, Alaina is an Instagram model. The couple secretly got married in February 2018. Reportedly, his wife Aliana was pregnant with their child when they exchanged their marital vows. Later, Alaina gave birth to their first child, Layla Malibu Rose in 2018.

Rose and Alaina are believed to have been dating each other for a couple of years. There are several claims that Alaina made racist tweets on her Twitter account in 2011. During the time when the couple was expecting their first child, his wife tweeted "Black people and white people have some nice looking kids together!" 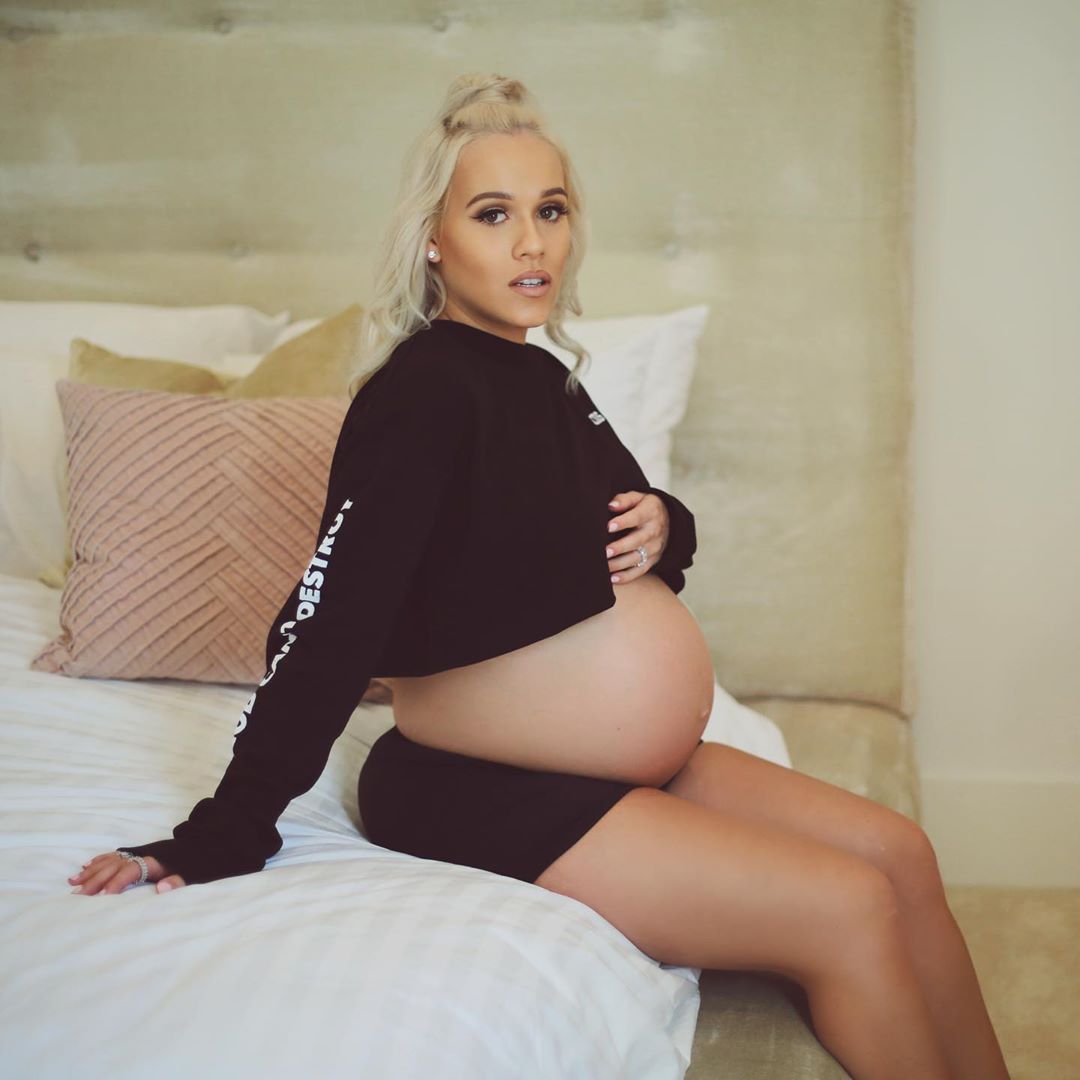 Moreover, the couple is expecting their second child together. He previously dated Mieka Reese for a long period of time. They dated from 2007 to 2013. He also has a son named Derrick Rose Jr. from Mieka Reese. He was born on 9 October 2012. He also dated Marisa Miller who is an American model.

Derrick Rose was born as Derrick Martell Rose on October 4, 1988, in Chicago, Illinois. He is American by nationality and his ethnicity is black. His zodiac sign is Libra.

He was born to Brenda Rose and has brothers named Reggie Rose, Allan Rose, and Dwayne Rose.

Derrick Rose was raised in Englewood area. He is the youngest of all his siblings. As his, all elder brothers were talented basketball players. He followed the footsteps of his brothers and his father motivated him to play basketball. He attended Simeon Career Academy in 2003 and quickly became one of the country’s best high school players.

Derrick Rose accepted the scholarship from the University of Memphis Tigers. He played under John Calipari. He was recruited by John after seeing his performance in an AAU game. He played for the Memphis Tigers for one season (2007-08).

Derrick Rose started his NBA career with Chicago Bulls in 2008. He played the majority of his career with Bulls. After receiving the title of NBA Most Valuable Player Award in 2011, he agreed to five years $94 million contract extension with the same team. 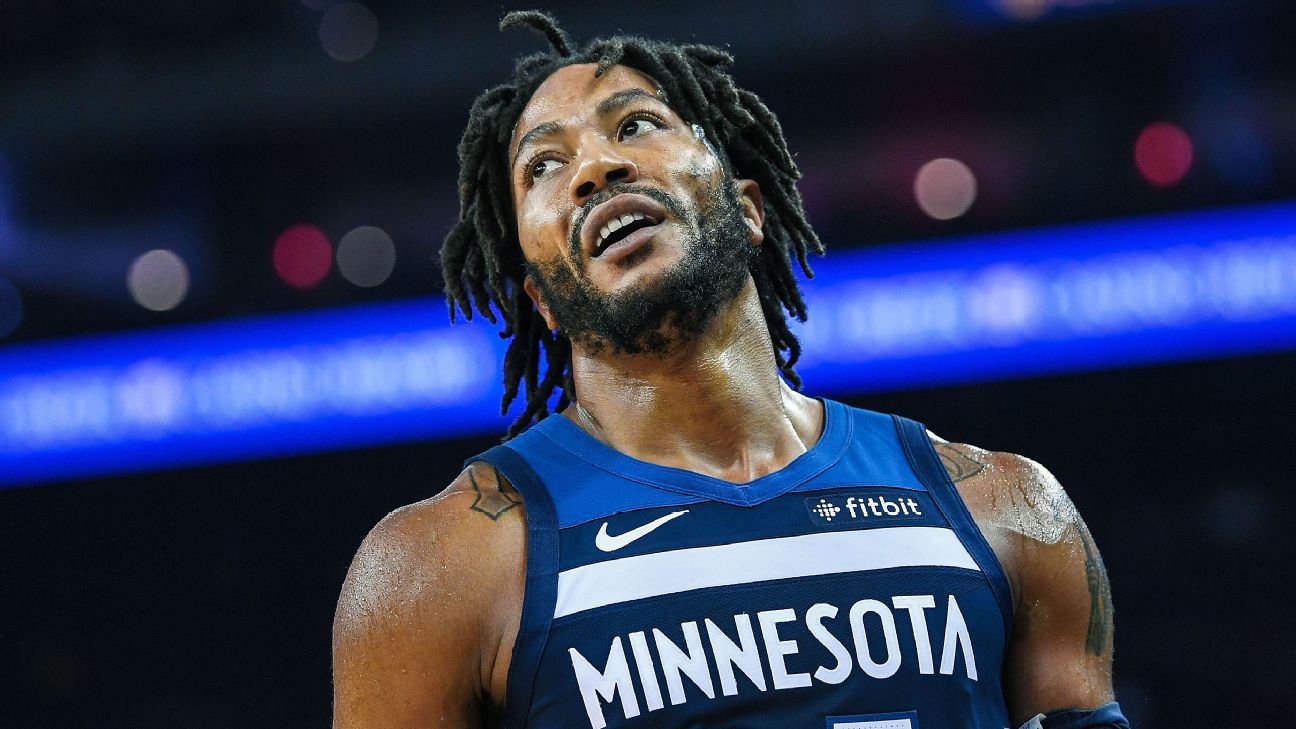 On June 22, 2016, he was picked by New York Knicks but missed most of the season due to injury. He was the prominent member of USA men’s national basketball teams that managed to win a gold medal at the 2010 and 2014 FIBA World Cup respectively.

Rose signed with Cleveland Cavaliers in 2017 but suffered the injury most of the season. After a brief move to Utah Jazz, he joined Minnesota Timberwolves in 2018. He scored his career-high 50 points in a 128–125 win over the Utah Jazz.