Amelia Vega is a Dominican model, actress, author, singer, and beauty pageant titleholder who is also popular as the wife of NBA star Al Horford. With her Miss Universe 2003 win, she became the first-ever Dominican to become Miss Universe.

Vega was born in Santo Domingo, Dominican Republic on November 7, 1984. Her father, Otto Miguel Vega Rusk (by profession a doctor) was the son of a lawyer and a professor. Her mother, Patricia Polanco Alvarez was the Miss Dominican Republic at the 1980 Miss World pageant.

Amelia Vega's Husband; Who Is She Married To? 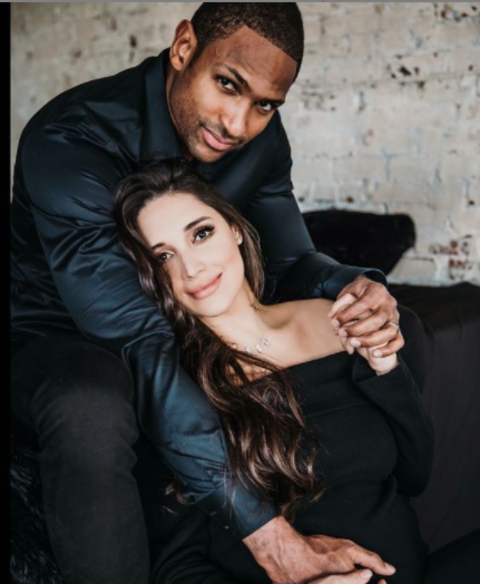 The pair welcomed their latest child, Nova on January 15, 2021. Vega met Horford in Boston during the Latin Pride Awards over 12 years ago. With Latina, Horford said he married Vega at Juan Luis Guerra's (the Grammy winner uncle of Amelia) house.

Horford says he was always confident that he was going to marry Vega - the first time he met her. 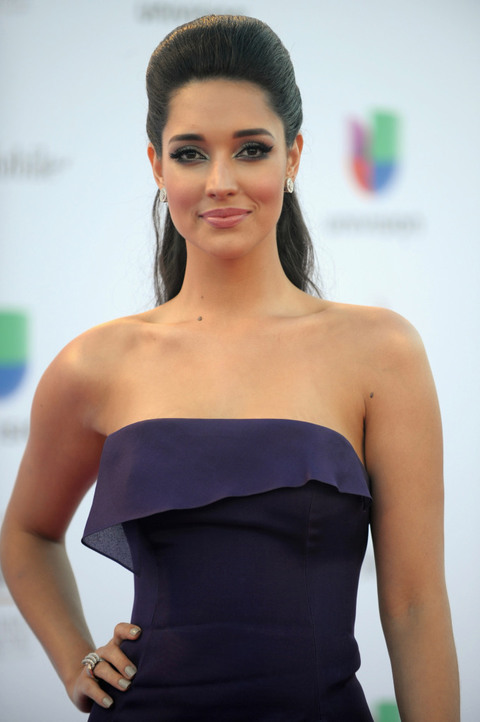 Amelia Vega was the youngest winner to be crowned Miss Universe since 1994 SOURCE: Getty Images

As per their profile, she also hosted the Telemundo reality show Voces de America and the Mexican reality show Segunda Oportunidad. In 2007, she was the presenter of Suegras (the Bachelor-style show). In a 2010 interview with UK Obesity Campaign, she said she didn't even think about entering pageants until someone asked her if she'd consider competing.

At age 15, she released her first single "Pasa Un Segundito" on iTunes. In just two days, it became a top Latin song. She has also worked in films, Homie Spumoni (2006) and The Lost City (2005).

Amelia Vega's Net Worth and Properties

Not much about the former Miss Universe's financial resources is known as of yet. She, however, can be seen promoting her books for the children and other alike baby products on Instagram. She also has sponsorship deals with baby mineral sunscreen, Goddess Garden, Aimeili (gel polish), breast pump brand, Medela, and several other toys and craft companies - primarily for kids and toddlers. 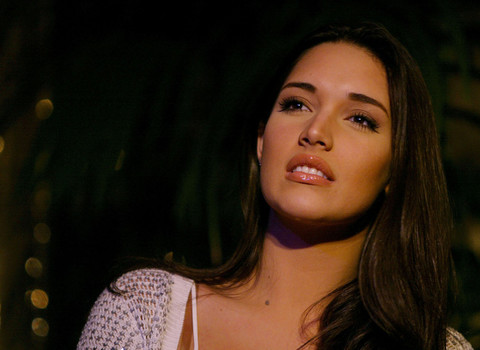 Additionally, she runs her own Amazon Influencer Program. The tallest Miss Universe ran two boutiques in Miami by the name, "Essence by Amelia Vega."

With her established Insta followers of over 1million, she probably captures some decent revenue from her Amazon storefront. Heavy reports, she has an estimated net worth of $1million.