Michael Wallisch is a German professional boxer who competes in the heavyweight division. He has been competing in the field for the last 10 years. In his professional career, he has tallied a record of 22-4-0 (win-loss-draw).

Hailing from the suburbs of Munich, Bayern, Germany, Michael Wallisch was born in 1985. He celebrates his birthday on the 1st of November every year. The 35-year-old boxer's zodiac sign is Scorpio.

As of this date, there is no information available of his parents and siblings. It looks like he prefers to keep the details of his family life up to himself only. Likewise, there are no details of his education.

The 6 feet 5½ inches tall pro boxer started his amateur career in the mid-2000s. Following a brief period, competing as an amateur boxer, he decided to turn professional on March 27, 2010. In his professional debut, Michael faced Taras Varava and won the bout via a TKO. 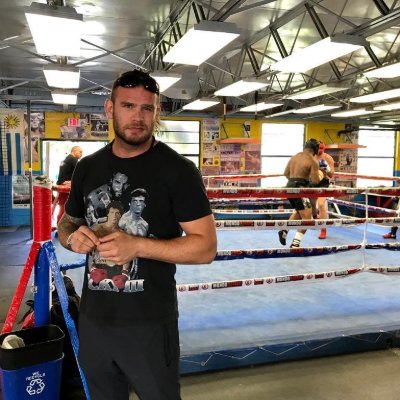 The victory boosted his confidence as he continued to win almost every match he competed in. Some of the boxers he defeated, until June 2018, were Maik Kurzweil, Serdar Uysal, Yakup Saglam, Alexander Kahl, Lars Buchholz, Fabio Tuiach, Andre Bunga, and Bernard Adie.

Michael's 19-bouts winning streak was broken on December 15, 2018, when he was defeated by Christian Hammer for the vacant WBO European Heavyweight Title. He faced defeat in the very next fight against Efe Ajagba. After two straight losses, he was able to become victorious against Abdulnaser Delalic.

However, the happiness he got from the win was crushed when he was defeated by Tony Yoka and Joe Joyce, respectively. Fortunately, he successfully gained wins in his next two fights, against Kai Kurzawa and Knife Didier.

As of now, Michael is preparing for his upcoming title bout against Murat Gassiev on July 22, 2021. In the match, Murat will be defending his WBA International heavyweight title.

Michael Wallisch has had a very flourishing professional boxing career with only 4 losses in the 26 fights he has taken part in. His career has not only given him fame but also has provided him with a healthy amount of earnings.

As per sources, it is reported that the average salary of a professional boxer is around $37,501 per year, with some heavyweights earning up to $70,000 per year. Additionally, the German boxer also gets well-paid by the sponsorship deals he has signed. 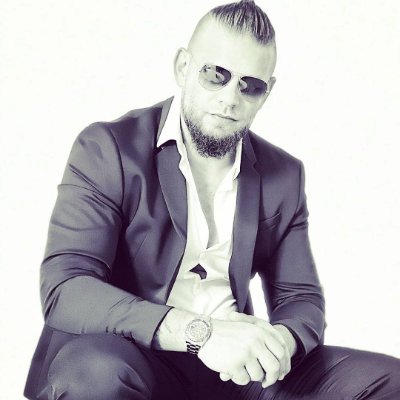 Due to his decent earnings, he is able to afford a healthy lifestyle and travel around different places. Considering all of that, he must also boast a good net worth. However, the details of his net worth are still under review.

The Munich, Bayern native pro boxer is allegedly married and has a wife. However, as of this date, he is yet to reveal the details of his partner. He has neither opened about his partner in the media nor in his social media handles.

Not only it is known that he has a partner, but his Instagram handle also gives a clue that he and his beau are blessed with a son. Although he occasionally shares pictures alongside his son, he is yet to disclose the details of his baby boy. 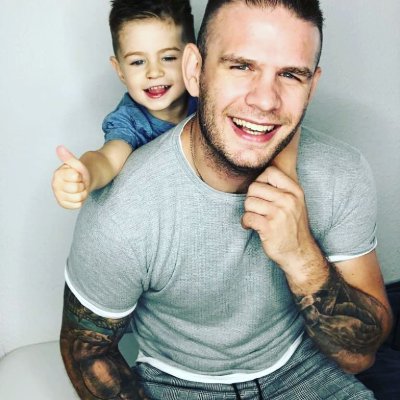 Going by that, it seems like Michael is very concerned about privacy and prefers to keep the details of his personal life behind the curtains. Only time will tell if he ever unveils those details.