Masayoshi Nakatani is an experienced Japanese professional boxer who has tallied a record of 19-1-0 (win-loss-draw). He is a former OPBF lightweight champion who held the title from 2014 to 2018. He is the current WBO Inter-Continental lightweight champion.

Hailing from the suburbs of Osaka, Japan, Masayoshi Nakatani was born in 1989. He celebrates his birthday on the 8th of March every year. He is 32 years old as of this writing. His zodiac sign is Pisces. The boxer is private about his family life and prefers to keep their details up to himself only. Thus, little to no information is available about his parents and siblings.

Masayoshi Nakatani started his boxing career as an amateur and eventually turned professional after a while. On June 12, 2011, he faced Katsuhisa Shiokawa in his pro-boxing debut and defeated him via a TKO. In his second bout, on October 2, he defeated Tetsuto Sebiyo Tonomura via a unanimous decision. 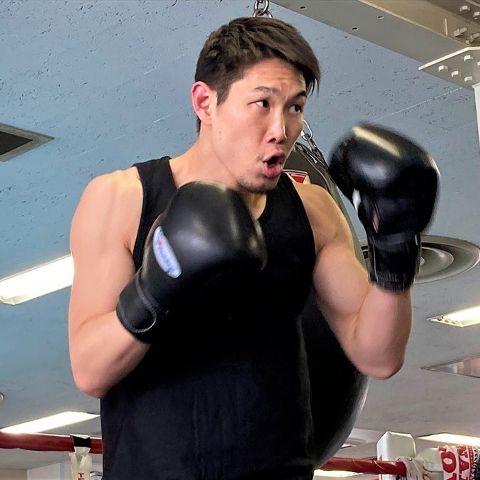 After registering two straight victories, his confidence was high. His winning streak further increased as he went on to defeat Roel Laguna, Weerayuth Patangwesang, and others. On January 11, 2014, he captured the OPBF lightweight title by defeating Yoshitaka Kato.

Following that day, he went on to defend his title against every opponent he faced and was able to retain his title. Some of the opponents he defeated are Ricky Sismundo, Accel Sumiyoshi, Kazuya Murata, Allan Tanada, Ryan Sermona, Izuki Tomioka, and Hurricane Futa.

After tallying a perfect record of 18 straight wins without a loss, he stepped out of Japan for the first time in his pro-career to compete against USA's Teofimo Lopez. The bout ended in Teofimo winning via a unanimous decision, ending Masayoshi's winning run.

As of now, the Japanese pro-boxer is preparing himself for his next bout against Vasyl Lomachenko. The scheduled fight will take place in Las Vegas, Nevada, on June 26, 2021.

Masayoshi Nakatani has a successful career as a pro-boxer which has provided him the limelight. But, fame isn't the only thing he has earned, as he has also earned a decent amount of sum. Although his exact earnings are not disclosed, it is reported that the average earnings of a professional boxer is $51,370.

He also earns a healthy sum from his merchandise sales. In addition, the Japanese pro-boxer earns a good amount from his sponsorship deals with different brands. He currently has a brand endorsement deal with a juice company named B.up Cleansing Juicery. 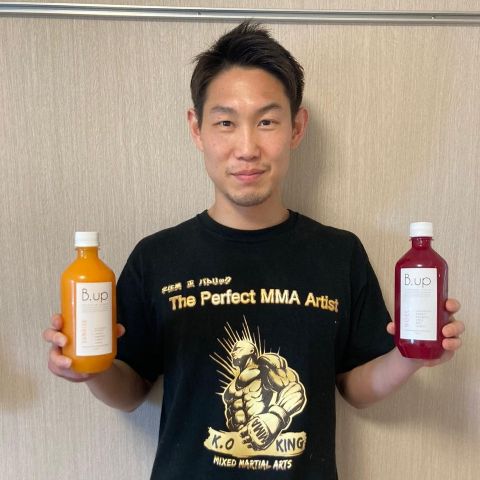 Considering all of that, it must be pretty sure that he also has a well-maintained net worth. However, the exact figures of his net worth is still under review.

Is Masayoshi Married? Or Dating?

Masayoshi Nakatani is yet to share the wedding vows and settle down forever with the love of his life. He also is not dating anyone as of this moment and doesn't have a girlfriend.

The Osaka, Japan native prefers to keep his romantic life details behind the curtains and doesn't share about it much on the internet or in the public. His Instagram handle also doesn't give any clue about his personal life. 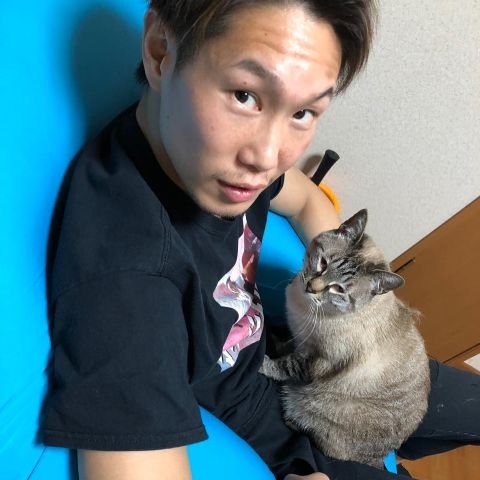 It is because he has only posted pictures related to his career line or from his vacations and alongside his coaches and friends. As a result, the only plausible outcome it that Masayoshi's current relationship status is single.