Luis Nery was born Luis Esteban Nery Hernandez on December 12, 1994, in Tijuana, Baja California. He is rose to fame only after his successful career so, there is not much information about his early life and his parents in the media. Nery holds Mexican nationality and is of Latino descent. Nery stands five feet and five inches tall and weighs 54 kg.

Luis started training for boxing from a very early age. He fought in nine amateur matches and won all of them. Nery ended his amateur career in 2011 and made his professional debut in May 2012. He made his professional debut in May 2012 against Jose Guadalupe Salgado. The fighter won the match in the first round via TKO. Until the end of 2012, The Mexican fighter fought in three games and won all of them via Unanimous decision.

Luis fought in four more matches in the following year and won all of them. Until 2016, Nery fought in eighteen games and won all of them. In April 2016, He got his first chance to fight for the vacant WBC Continental Americas bantamweight title against Martin Casillas. Luis eventually won the match via an Unamious decision. The Mexican fighter retained his title in the next match against David Sanchez.  At the end of 2016, Nery won his second vacant WBC Silver bantamweight title against Raymond Tabugon via TKO in the fourth round.

Luis is the proud father of a daughter. Although Nery is an active social media user, His timeline is filled with photos of his games and training. He has not shared a word about daughters and their biological mothers in the media. In 2018, Luis dedicated his bantamweight world title to his newly born daughter. Nery and his wife welcomed their only daughter in December 2017.

How Rich is Luis Nery? Know About His Net Worth, Earnings, and Salary

Luis Nery has an estimated net worth of more than $1 Million. Nery has been making much of his net worth through his boxing career. Luis seems to be living a lavish lifestyle. He has not shared a word about his earnings with the public. 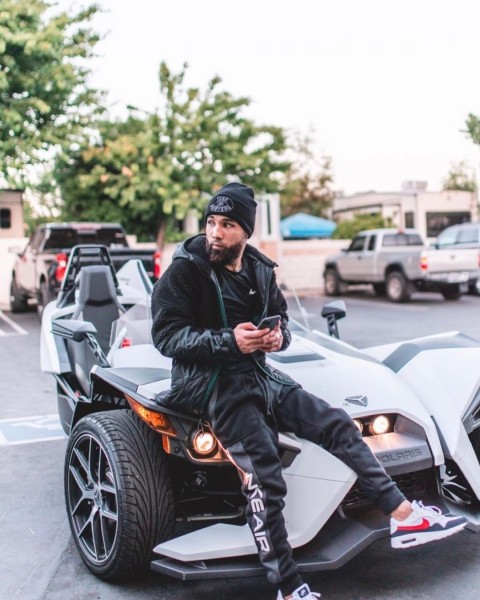