Brandon Figueroa is a very talented American boxer who has earned fame for his power-punching and switch-hitting display. He is the current WBA (Regular) Super Bantamweight champion who has held the title since early 2019. He has also garnered fame as one of the few modern-day boxers who is yet to be defeated. In his professional career, Brandon has a record of 21 wins and 1 draw with zero losses.

Born in 1996, Brandon Figueroa celebrates his birthday on the 29th of December every year. He is currently 24 years old. He hails from the suburbs of Weslaco, Texas. Likewise, he goes by the birth name of Brandon Lee Figueroa.

Brandon was into boxing since his childhood, as he was influenced by his older brother. Later on, he decided to pursue his interest and become a boxer. He began training and got his body in a good shape. On January 8, 2014, he made his amateur career debut when he faced Christopher Martinez. His first match ended up with him defeating his opponent.

On May 9, 2015, he registered his first professional career win when he defeated Hector Gutierrez in his debut fight. By the end of that year, he took part in three more bouts and won in all of those, defeating the likes of Ricardo Mena, Ramiro Ruiz, and Francisco Muro. After four straight wins in his pro career, the Texas native's confidence was very high.

As time passed, he took part in many fights but never faced defeat in any one of those. Some of the opponents that he defeated were Harold Reyes, Oldier Landin, Raul Chirino, Victor Proa, Oscar Escandon, and Moises Flores. On April 20, 2019, he faced Yonfrez Parejo with WBA interim super bantamweight title on the line. He won the match and captured his first title. 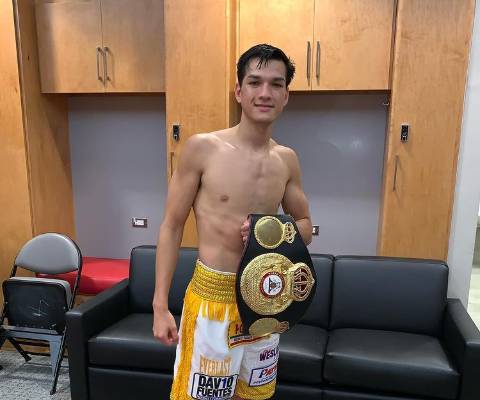 After a successful title defense against Javier Nicolas Chacon on August 24, 2019, he was announced as the WBA (Regular) Super Bantamweight champion. On November 23, 2019, he faced the first draw in his professional career while defending his title against Julio Ceja.

After that, he faced Damien Vazquez on September 26, 2020, and won the match via a TKO to retain his championship title. Brandon is currently preparing for his upcoming bout against Luis Nery which will take place on May 15, 2021. In the match, Brandon will be defending his WBA (Regular) super bantamweight title whereas Luis Nery will defend his WBC super bantamweight title.

Brandon Figueroa has a very good lifestyle. The pictures on his Instagram handle also suggest that he likes to travel and buy some amazing and expensive stuff. Speaking of expensive stuff, he goes on vacations and stays at some luxury hotels. Likewise, he also owns some high-value cars, that includes his White Mercedes-Benz. 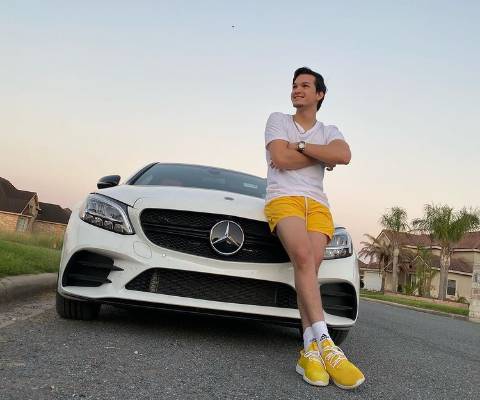 So, how much is his net worth? The earnings and net worth details of Brandon are still under review. Nonetheless, as per sources, it is known that the average salary of a professional boxer is $37,501 and it can go to the highest of $70,000.

The undefeated American pro boxer is possibly single and is not dating anyone as of this moment. He is usually seen going on vacations only by himself. And, if he is accompanied by anyone during that travel, it's either his family members or close friends.

To this date, he has not shared pictures with girls, through his social media handle, that can be regarded as his possible girlfriend. Considering that, it looks like Brandon is currently more focused on his career than on his personal life. And, even if he has a girlfriend, it is pretty sure that he is a pro in hiding her and doesn't want others to know about her.