Lio Rush is a professional wrestler based in America who is currently signed to AEW (All Elite Wrestling). He has been in a wrestling career for more than 7 years and has won various titles. Before he has already wrestled in WWE where he was a WWE United Kingdom Championship Invitational winner in 2018. Also, he is a 1-time NXT Cruiserweight Champ.

Besides, Rush has fought in different competitions like Ring of Honor, Independent Circuit, and Combat Zone Wrestling. He got his fame reach in higher level in Ring of Honor in 2016. There he won the Top Prospect Tournament in 2016. Also, he has won Ironman Heavyweight Championship and CZN Wired Championship. In 2021, Pro Wrestling Illustrated ranked him in the 53 among the top 500 singles wrestlers in the PWI 500.

Lio Rush is known as Arcano in the music industry as a rapper and has already released various albums.

Lionel Gerard Green, famously known as Lio Rush, was born on November 11, 1994, under the star sign Scorpio in Lanham, Maryland, the U.S. 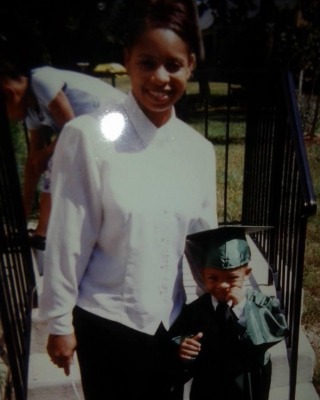 Ll green also had a brother named Lorenzo who died at a very young age. According to him, his mother did not tell him about his brother until his first day at school.

In his early childhood, he used to spend much time in his father's recording studio. But according to him, he was also very much interested in wrestling and had the aim to be so.

During his teen life, e suffered from mental health issues and even got hospitalized for several days. He has mentioned those days in his rap songs.

How tall is Rush?

He is American by nationality and of African American descent.

As per the sources, Lio Rush Green has an estimated net worth of $1 million. His major source of income is from his musical career and participating in wrestling competitions. Although he has not had a better career in music, he has been very much popular in the wrestling industry.

The  WWE United Kingdom Championship Invitational winner used to earn around $200,000 from fighting in AEW. He also gets extra bonuses and incentives from playing and winning obviously. 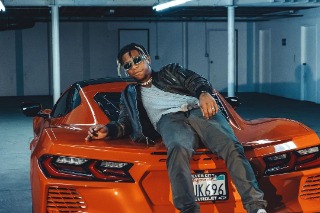 Read:- How much is Page's Net worth? (Salary and Earnings)

Lio Rush is currently happily married to his wife, Sarah Wah. The couple walked their aisle on December 21, 2018, in the presence of their close friends and relatives. Before they dated for a few years.

Rush's wife Sarah is a small business owner who sells Hand rolled incense. HSe has been very successful in her business and also sells online. She has been supporting her husband Lio in his all career.

She is especially famous for her products on the name OhMyGoodnessBySarah. Under that brand, she makes various hand products and sells them. You can check out those products here. 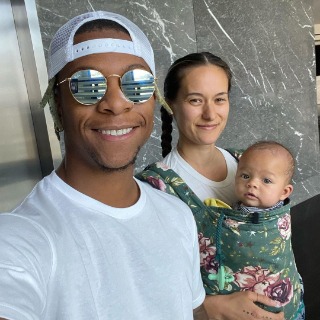 Sarah Li is also very active on her Instagram with the username @sarahlaiwah where she regularly posts about her private life and also her husband's and son's photos. It has more than 18,000 followers.

Read also:- Who is Dominik Dating? Know About His Girlfriend and Relationship Status

The couple together has a son named Milo Che Lok who was born on February 21, 2021. On his birth, Sarah posted an emotional status with her baby saying,

“Milo Che Lok Green finally came out to meet you all @thelionelgreen I can’t even express how much I love you, I could not have gotten through labor without you.”

But Milo is not his only son as he has already 2 other sons from his previous relationship. 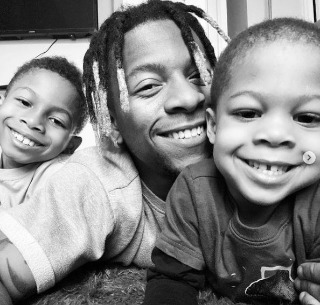 Read also:- Ricochet: Father of a child; Who is he Married to

Lio is fond of tattoos and has made those everywhere in his body. He has a tattoo of an eye on his left shoulder and several pictures of his body. 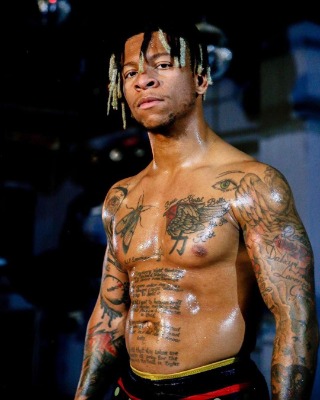 But there is a tattoo on his stomach part that is different from other parts. It contains 16 lines of written something. When asked about those tattoos, he explained that it was a poem written by his mother for his brother who has died already.

It seems he is carrying his bro's memory with him forever.

Read about:- Who is Damian Priest dating? (Affair and Girlfriend)

Rush on his early retirement from wrestling

After making a debut in AEW, Rush announced that he will retire from professional wrestling forever. At that time, he was just 27 years old.

The reason for his early retirement is his injury during the Casino Battle Royale. He was fighting for All Elite Wrestling's Double or Nothing pay-per-view. According to him, he suffered from AC joint injury that was serious. 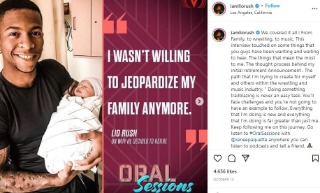 Another reason for his retirement is his lack of time for his family. He wanted to give more time to his family and especially a newborn child, Milo. He posted his son's photos stating,

"My reason for retirement and my reason for returning. It’s always about my family and it always will be. Between my hectic schedule with Wrestling, music, and everything else… it’s a difficult balance between that and family, but Its a balance that is priority for me."

He also thanked AEW for providing the opportunity.

His Insta's username is @iamliorush and has more than 418,000 followers.