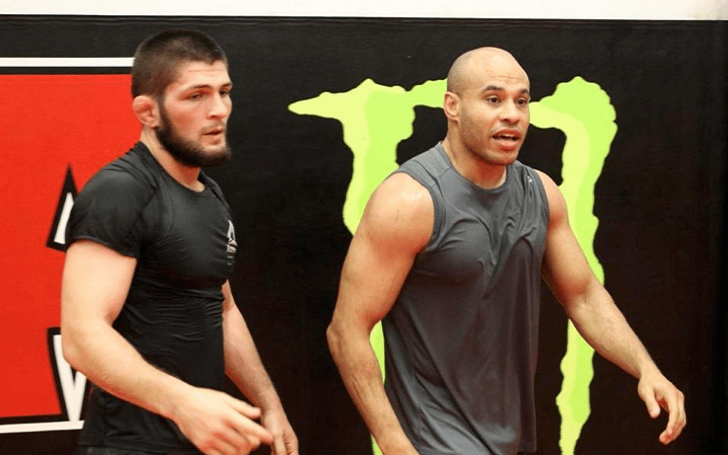 Khabib Nurmagomedov's manager Ali Abdelaziz, who gained huge attention during the UFC 229 campaign, has replied to Conor McGregor and his team and slammed for false claims ahead of his bout against Donald Cerrone.

Ali Abdelaziz, the MMA manager and founder of Dominance MMA, is the one who Conor called terrorist snitch rat during the UFC 229 media day.

"Listen, his coaches before the [Khabib] fight said: "He's ready, he's gonna knock Khabib out inside three rounds, he's never been in better shape. And after that, they said: they had a horrible camp, his foot was like a balloon. They're liars.""

Conor McGregor is scheduled to fight Donald Cerrone on January 18 at UFC 246. The Notorious has been frequently calling out the Eagle for a rematch this year while Khabib's team has not accepted the rematch call.

McGregor has since called out Khabib for being afraid of him, saying he 'doesn't want' the rematch.

'He looks like a blew-out balloon. 'He's a bodybuilder. That's what I think. He's getting no love from us.'