American Professional boxer Duke Ragan was born on 18th September 1997 in Cincinnati  Duke has won silver medals at the 2017 world championship and the Pan American Games in the bantamweight division.

With American nationality, the American boxer just completed the Bantamweight division and has joined the featherweight division while he is also taking part in the ongoing Olympics of 2020 in Tokyo.

Duke's Father Derek Ragan is the one who introduced Duke to the boxing sport for the first time. He usually trained with his father and his older brother Louis Walker all day. After being inspired by his parents and family members Duke trained himself hard. Young duke used to take the gloves and hit the heavy bags in the basements and Duke had his first bout in 2008 at the age of 9 this all reflects the passion he had for boxing.

Duke has not revealed any details on datings and relationship life. Besides, there is no information on his possible girlfriend or past affairs. But being a fierce Boxer to the world Duke is also a proud father of his daughter, Kynnedi born on Valentine's Day of 2017. 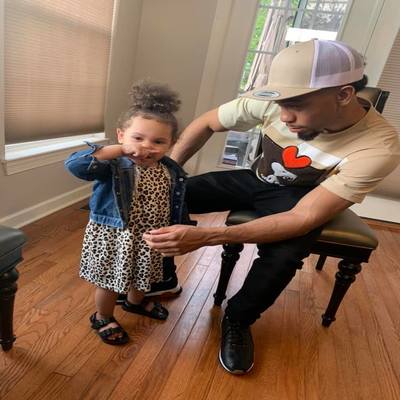 To Duke his baby girl, Kynnedi is the biggest inspiration, Duke wants to be a better version of himself than he was yesterday thinking about what better can he do for his daughter. The American Boxer loves to hang out with his cute little daughter a lot.

Duke who won the silver medals at the 2017 World Championships and 2019 Pan American Games had his first bout on 26 November 2006, where the victor was Duke since then he jumped to develop as a professional boxer.

Boxer Duke too won the Man Athlete of the Month for September 2017 during which he won world championship silver. 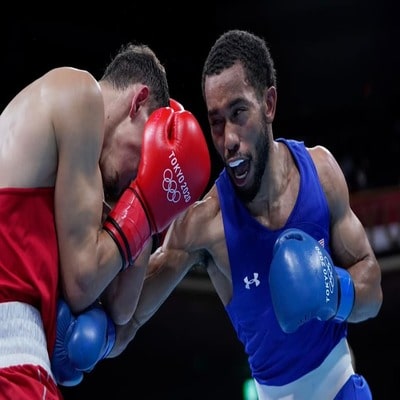 As seen to the world, Duke is a Professional boxer but he is too a proud father to his daughter Kynnedi and a loyal son to his mother, Marry Walker. Duke loves to spend most of his time with his daughter.

Derek Ragan as a Father is a coach to his son Duke.

He loves spending holidays with his mother and cute little daughter Kynnedi. Duke loves to play table tennis with his daughter a lot. Duke too loves dogs, he has two dogs and little Kynnedi loves playing with them. 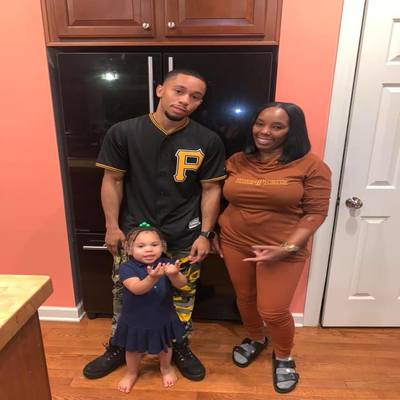 Most of the time Duke loves spending his precious time with his mother and Daughter, as his daughter is the inspiration for him this reflects how much Duke is dedicated to his family.

Check out more at PlayersWiki