Kendrick Perkins is an American professional basketball player who plays in the National Basketball Association (NBA) last played for Cleveland Cavaliers as their centerman. He also played for several other teams including Boston, Oklahoma City, New Orleans.

Kendrick is married to his gorgeous girlfriend Vanity Perkins. If you wish to explore details regarding his personal life and net worth, just scroll down a little bit.

Kendrick Perkins Net Worth in 2019; How much is his Salary?

Kendrick Perkins is a famous NBA player who was recently waived off by Cleveland Cavaliers in 2018. Perkins has so far made a decent amount of money from his NBA career which is around $60 million.

Kendrick's net worth is estimated to be above $40 million as of 2019 and he reportedly earned a salary amount of around  $2.37 million in 2018 before being waived off. Kendrick Perkins first contract with the  Boston Celtics was for three years worth $2.62 million. 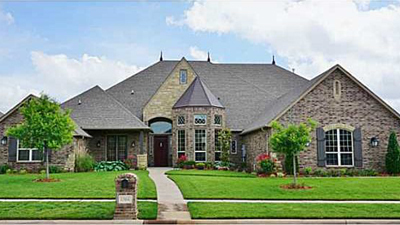 In addition to this, he also has some personal assets, including expensive houses and cars. It is reported that he sold his Oklahoma home for around $615,000 in 2015 which consists of five-bedroom, 4.5-bathroom. 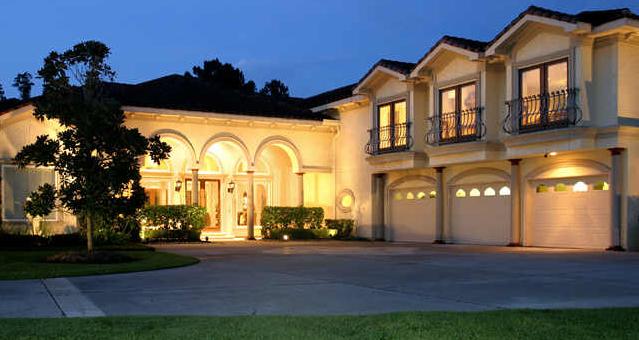 As per some of the sources, Perkins has kept a nice collection of cars but the list of the car brands are not yet disclosed.

Who Is Kendrick Perkins' Wife? His Wife and Children

Kendrick Perkins is married to his lovely and gorgeous girlfriend Vanity Perkins on 25 July 2009 in a lavish wedding ceremony. The couple exchanged their vows at the ceremony in front of 17 bridesmaids and 17 groomsman and other guests including Rajon Rando. The reception ceremony was held at the Club at Carlton Woods in The Woodlands. Kendrick and her spouse got married after being in a romantic relationship for a long time. The love birds welcomed their first child on 10 September 2007, named Kendrick Perkins. Later on, the couple welcomed their second child Kenxton born on 10 October 2011. So far Perkins and his wife are enjoying their married life and there aren't any reports about their separation and divorce suggesting that they are perfect for each other.

In addition to this, neither Kendricks nor Vanity have mentioned any details about their past affairs or relationships on the media. Besides, he is involved in a fight once with two people after a  fender bender dispute after which he posted $1000 bond.

Do you want to know about the famous NBA player LeBron James?

Kendrick Perkins was born to parents Kenneth Perkins and Ercell Minix on November 10, 1984, in Nederland, Texas. He holds an American nationality and belongs to the mixed ethnic group.

He completed his high school from  Clifton J. Ozen High School located in Beaumont, Texas where he averaged 27.5 points, 16.4 rebounds and 7.8 blocked shots a game.

Kendrick Perkins was selected by the Memphis Grizzlies in the 2003 NBA draft but was later traded to Boston Celtics along with Marcus Banks in exchange for Troy Bell and Dahntay Jones. Soon after the trade of Mark Blount, he became the only center of the Boston team.

Later on, he was traded to Oklahoma City Thunder alongside Nate Robinson for Jeff Green and Nenad Krstic in 2011 February. In addition to this, he also played for New Orleans Pelicans for over a season.

He last played for the Cleveland Cavaliers which is until July 17, 2018, after which he was waived off. He has outstanding career stats and has won several awards.