Jeffrey Lynn Green or famously known as Jeff Green is an American professional basketball player who last signed with Utah Jazz for 2019 season but was waived off and is currently a free agent. He also played for the NBA Basketball team, Washington Wizards as a power forward and small forward. Apart from playing for Washington Wizards, he has played top basketball teams such as Boston Celtics, Memphis Grizzlies, Los Angeles Clippers as well as Orlando Magic.

Green has a wealthy personal life too. He is married and shares two children with his spouse.

Jeff Green’s Net worth and Salary

The 6 feet 7 inches tall Washington Wizards star player, Jeff Green is one of the popular players in the NBA. He has played several NBA teams and has earned a good sum of money. 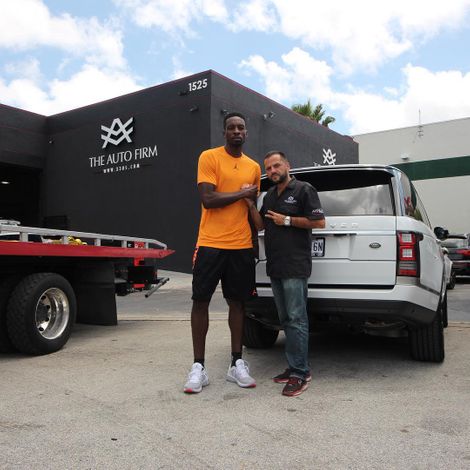 Green has several endorsement deals through which he makes millions every year. He often promotes JBL, an audio equipment manufacturing company, on his Instagram. Moreover, he is also a brand ambassador of Jordan Jumpman and Hyperice. 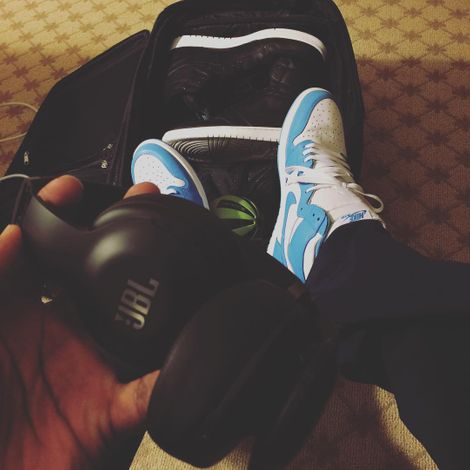 With his fortune, he has a fleet of luxurious cars like the world-renowned car brand Mercedes Benz which is estimated to cost around hundreds of thousands of dollars and it is also found that he is very fond of Sneakers brand of shoes.

Jeff Green is married to his long-time girlfriend, Stephanie Hurtado, since August 9, 2017. The couple first met through a friend at a club in Miami and dated for a couple of months. The couple initially were friends for about three months after their first meeting.

He proposed her for marriage in the summer of 2016 while vacationing in Greece and tied the knot a year later at the Four Seasons Hotel in Miami. 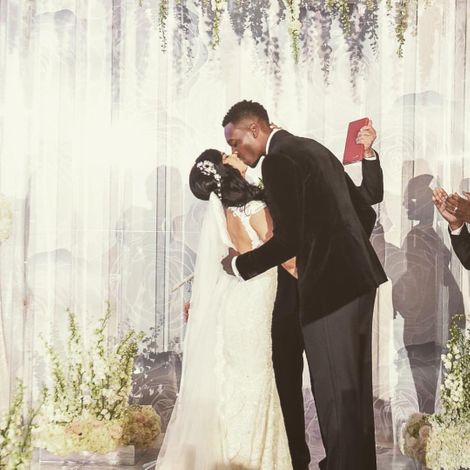 Jeff Green and his wife Stephanie on their wedding SOURCE: [email protected]

The couple has two daughters together. They became the parents for the first time with the birth of their daughter Sofia Jade in February 2017. Their second daughter is named Jasmine. 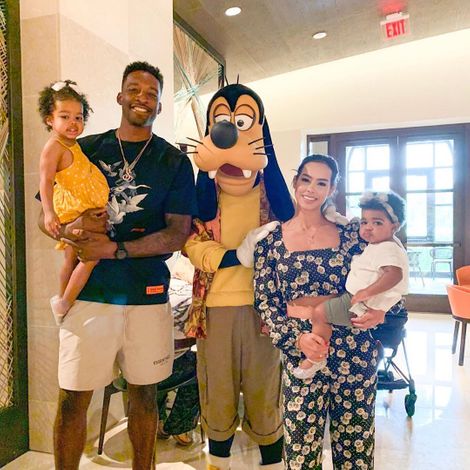 Jeff Gree and his wife Stephanie with their two daughters SOURCE: [email protected]

Green's wife Stephanie was born on September 17th, 1990 in  Miami. She graduated from Florida International University in 2015.

Jeff Green is American by nationality. He was born to mother, Felicia Akingube, and father, Jeffery Green Sr on August 28, 1986, in Maryland, the USA in the town of Cheverly. He has a sister, Mia Young.

Green attended the Northwestern High  School.  Green later went to Georgetown College and played for a couple of seasons where his skills earned him in the All-Big East Second Team.

He made his professional playing career debut with NBA basketball team, Boston Celtics and was traded to Oklahoma City Thunder and played alongside greats like Kevin Durant, Russell Westbrook, etc.

Later on, he was traded back to Boston Celtics was later traded to basketball such as Memphis Grizzlies, Los Angeles Clippers and played for Orlando Magic in 2016.

He is currently playing for NBA basketball team, Cleveland Cavaliers and is in a star-studded team that has players with the likes of Lebron James, Kevin Love, J. R. Smith are some of the stars he has played within the Cleveland team.

On July 10, 2018, Green inked a one year contract with the Washington Wizards.