Kahil Whitney is an American college basketball player who plays in the Southeastern Conference league for the Kentucky Wildcats Men's Basketball team. Before that, he played for the school teams such as Eric Solorio Academy (Chicago, Illinois) and Roselle Catholic (Roselle, New Jersey).

Kahili was born on January 8, 2001, in Chicago, Illinois. Kahili was born under the star of Capricon and is of Afro-American ethnicity. He was also named McDonald's All-America and Jordan Brand Classic after he was recruited as Kentucky Wildcats.

The small forward is pursuing his way to the NBA with Kentucky Wildcats Men's Basketball team with Keion Brook Jr and Nick Richards, where instead of salary, he has a full scholarship from the college, which is worth $45,000 to $50,000.

He is projected to be picked at the top 3 in the 2020 NBA draft, and if this happens, then he will receive a staggering contract reported to be in millions. 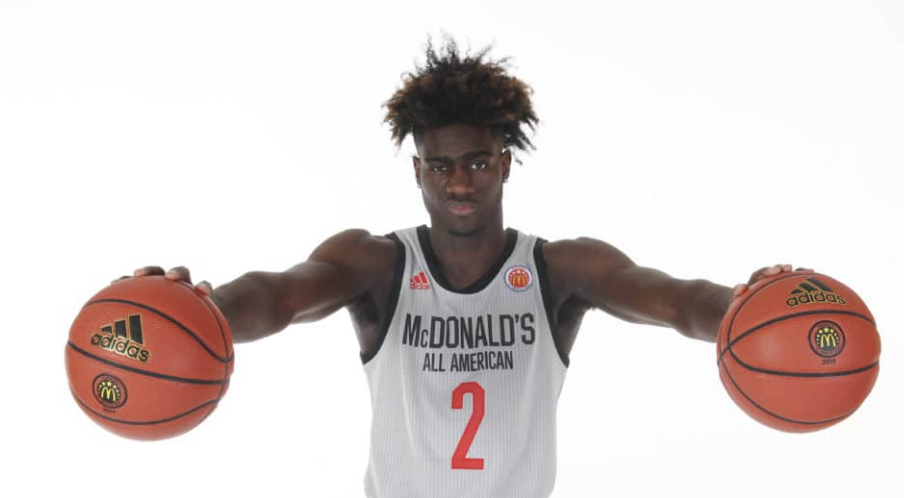 As a young player, he gaining some portion of money through promoting basketball kits, Jersey, and photoshoot, but so far, there is a lack of report on his exact earnings.

The 19 years old small forward of Kentucky Wildcats is one of the eligible bachelors in the team, and he had no records of any affairs and relationship.

Every college basketball player has a dream to play in the NBA. Similarly, Kahil has a long way making it to the NBA, but considering his records and present performance, he will soon join NBA, but until that, he has to make his playing better without any distraction.

Kahil belongs from athletic blood, where his father used to play basketball in his college days. He is the son of Kelly Whitney and Chanel Tillmon, who currently reside in Chicago.

The small forward of Kentucky Wildcats has three siblings, Kylie, Tyreese, and Isaiah, where Kylie and Tyreese are attending high school. 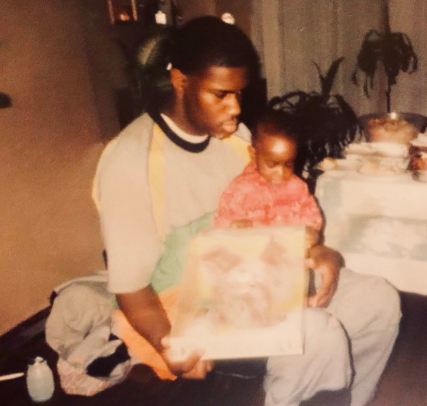 He considered his father as a huge inspiration, and when he won a state championship, he dedicated his victory to his father and his mother.

Besides sports, he is a fantastic drummer who spends most of his time listening to music as well as he likes to play new and adventurous games in X-box.

Kahil Whitney has debuted in the documentary "Year of the Dragon,"  which tells the story of Kentucky's basketball season and struggle he been through. The documentary shows Whitney both on and off the court as he and through this documentary, Kahil believed he could inspire some new talent.

In the premiere of his documentary, he said,

“A lot of those kids are caught up in the streets and stuff like that, they feel it’s no hope, there’s a lot of stuff they see every day, they feel that’s all there is. Me, I got an opportunity, and I grasped it, so I want to be an inspiration for those kids.”

He has featured in his documentary some of his relatives, friends, and teammates such as Ashton Hagans, Immanuel Quickley, and Tyrese Maxey.