Keion Brooks Jr is an American college basketball player who plays in  NCAA Division I. He played from for the LA Lumiere in his High School and is attending the University of Kentucky, where he plays for the Kentucky Wildcats men's basketball team.

The Fort Wayne News Player of the Year was born on Aug. 7, 1999, in Fort Wayne, Indiana. He won a national championship as a kid when he was in 5th grade. He completed his high school education from the LA Lumiere and later propelled his education and career at the University of Kentucky, where he is studying exploratory studies in agriculture.

Keion Brooks Jr.'s Net Worth; How much does he Earn?

Keion Brooks is in college and needs to work hard to get into the NBA. As a college player, he does not have any specific salary despite his appearance in the team, and he must be gaining a scholarship for his bachelor's degree, which equals $49,542 to $55,000.

However, in some cases, college pays its high ranking players which is around $100,000 to $150,000 but so far there are no accurate reports on Keion's earnings. 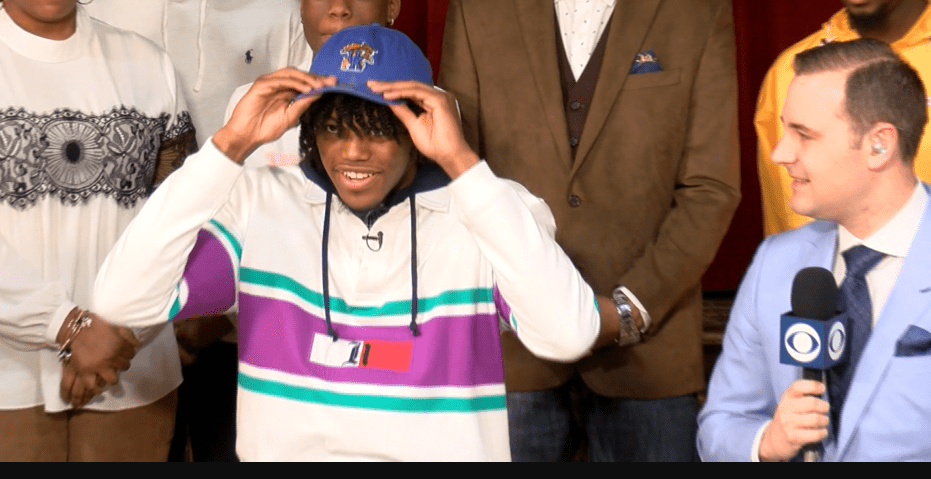 Kieon Brook Jr, While Assigning In the University Of Kentucky SOURCE: Twitter @KieonB_12

As part of the Kentucky Wildcats men's basketball team, his tuition, room & board, books & supplies, and other fees are free. Similarly, college players also receive a right amount of money through the photoshoot, promoting basketball kits, therefore by doing that, he must be earning around $5,000 to 8,000.

The young basketball college star is too young to get into any serious relationship, he is single, and he is focused on making his way to the NBA League.

Keion is at the initial phase of his career where he needs to work hard, and he has to prove that he deserves to play from mainstream clubs of NBA.

Keion spent his childhood in the street of Wayne, Indiana, and has athlete blood running in his vain because his father Keion Sr used to play basketball in his college days. 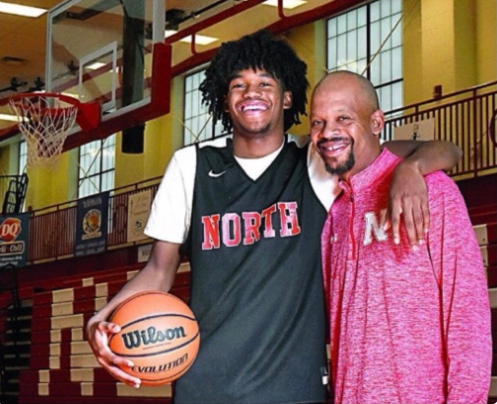 His mother's name is Sarita Brooks, and he has three siblings, Darrius, Darrion, and Karion. Keion considered his grandparents have been the most significant influence in his life, and to this day, he remembers his grandparents first before getting into the court. 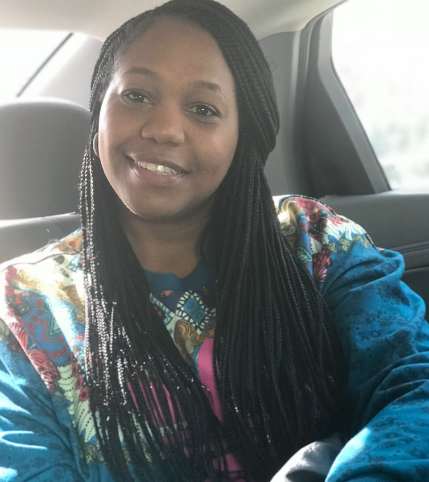 The 18 years college player wears Jersey No. 12 because while his father was a basketball player, he also used the same no. of jersey in the game, and by wearing that, he seems to dedicate his every game to his father.

Keion has shown his athletic ability since his childhood days. When he was in fifth grade, he has won a national championship, and as a kid, he has played baseball and soccer as well. He attended LA luminaire high school, and later on, he propelled his education and career at the University of Kentucky, where he plays from the Kentucky Wildcats men's basketball team along with Kahlil Whitney and Johnny Juzang.

Though he is representing Kentucky University considering his exceptional skills and ability, he also received offers from the most renowned colleges and universities such as the University of Illinois, University of Texas, University of Carolina, Florida state of University,  and the list goes on and on.