Nicholas Richards is a Jamaican native college basketball player who is currently playing in the United States for the University of Kentucky's Kentucky Wildcats of the Southeastern Conference where he is playing with players like Jonny Juzang and Ashton Hagans.

Born on November 29, 1997, Nick is 6 ft 11in and 247 lb. He was raised by his mother in Jamaica and it was 2013 when he was called up in the United States to play basketball professionally. He is a 2017 winner of the Mr. New Jersey Basketball honor and Ranked a five-star recruit in the class of 2017.

Kentucky Wildcats ' shooting guard does not really receive salaries or incentives from his playing career. But he's on a full scholarship from Kentucky University, worth about $45,000 to $55,000. 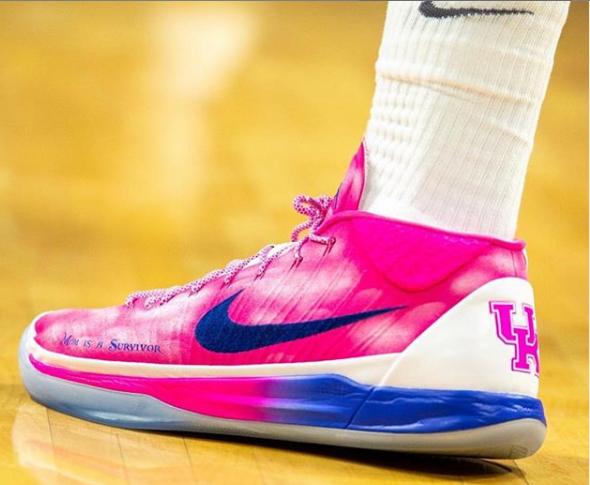 He is eager to begin his NBA career and is predicted to be selected in the first round. If this happens, then he will be signed to the NBA with the contract worth millions through which he'll enjoy a huge amount of money.

Nick is earning some potion of wealth through a promotional camp and photoshoot, but till now, there is a lack of report on his exact earnings.

The Kentucky Wildcats forward is in an open relationship with Leah Edmond and it's been almost a couple of years, the couple has been dating each other. The love birds studied in the same university and currently, their love story is the talk of the town. 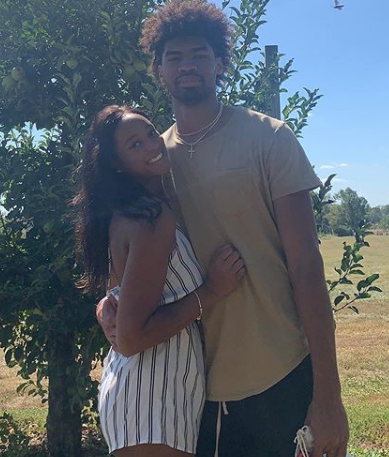 Like Nick, his girlfriend Leah is also a college athlete who is pursuing her career in volleyball. She is also regarded as the greatest volleyball player in school history. She has also been the secrets of his self-confidence.

Nick was in Kingston, Jamaica with one sibling Sharique. Both of these boys are raised by their mother Marion Tenn.

Andre Ricketts, a New York City-based basketball scout, saw Richards who competed in soccer, volleyball and track and field. Andre called Nick to join the basketball team in the US during a basketball camp in Jamaica in the summer of 2013. 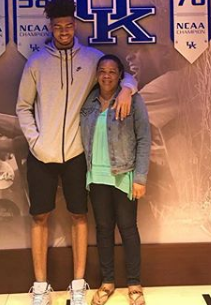 He is also a soccer enthusiast who lists Cristiano Ronaldo as his all-time favorite athlete and considered his mother influenced his life.