Immanuel Jaylen Quickley is also Known as Immanuel Quickley is an American basketball player who plays for the Kentucky Wildcats, where he plays with  Kahlil Whitney and Johnny Juzang in southeastern Conference. Before that, he used to plays for John Carroll School teams. Immanuel is also the National Level basketball player who has won the Gold Medal for his nation.

Born on June 17, 1999, in Havre de Grace, Maryland, who is the Gold Medal Winner with the U17 team at the FIBA Championships and named as the Baltimore Sun Metro Player of the Year.

How Much is Immanuel Quickley Earning from College Basketball Career?

The 20-year-old point guard does not have any specific salary despite his appearance in the team, and he must be gaining a scholarship for his bachelor's degree, which equals $40,542 to $55,000. Similarly, Kentucky players like Keion Brooks Jr also gets the sports scholarship like Immanuel. 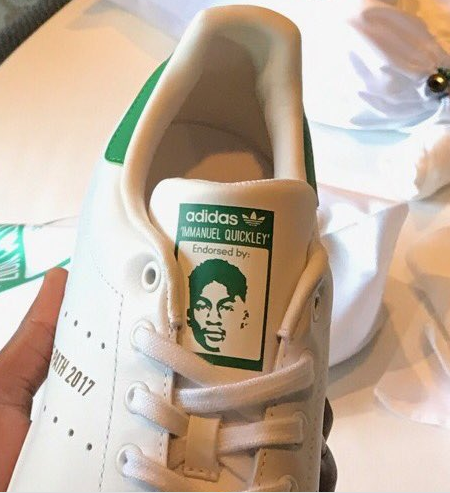 Immanuel is projected to be picked at the NBA in the 2020 NBA draft in the second round, and If this happens, then he will gain a staggering amount of money from his basketball career and millions in endorsements and sponsorships.

The point guard of Kentucky Wildcats is single, and he has no records of being in a relationship as of now.

Still, he is a college student, and he is trying to make his way to the NBA, and perhaps this is the main reason he is engaged to improve his game and focused on his bright future.

Athletism Came From His Mother

The 6 ft 3 in player grew up in the street of Maryland with his two siblings Shiloah Quickley and Paris Quickley, and both of them were pursuing their career into the sports field.

His mother's name is Nitrease Quickley, who is the former basketball player and played for Morgan College. Currently, she is a high school teacher near Quickley’s hometown in the suburbs of Baltimore, Maryland. 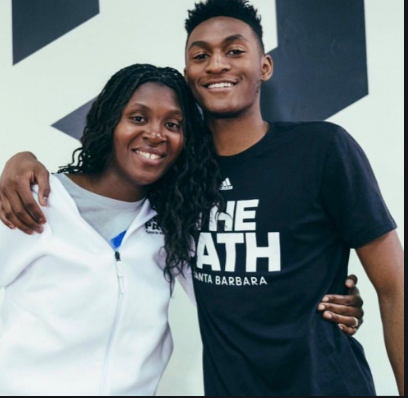 Immanuel's father's name is Marcellous Quickley, who is serving their family by working as a salaryman in the corporate world.

The young point guard's most memorable moment is when he hit the game-winning shot in the state championship game while he was in a sophomore season. Besides, Immanuel's professional career, he is a music lover, and he has a delicious taste of Jazz music. He can fluently play saxophone and drums as well as he likes to listen to modern pop music also.