Tyrese Maxey is a professional basketball player currently signed to the Philadelphia 76ers of the National Basketball Association (NBA). He finished his collegiate career at the University of Kentucky and high school career with the South Garland High School Team. Also, he was a member of the United States under-18 basketball team that won a gold medal at the 2018 FIBA Under-18 Americas Championship. He was named the 2019 McDonald’s All-American as a member of the West Team and was also included in the USA Today All-Texas first team. 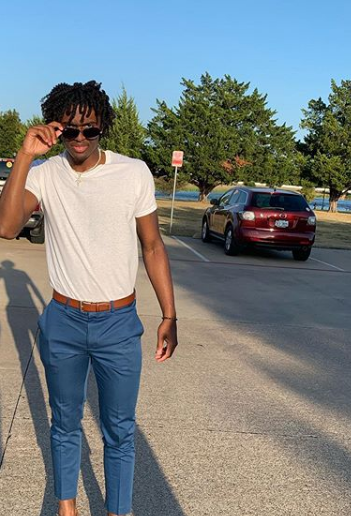 Rumored Girlfriend Goes By The Name skyelesblanks On Instagram

Tyrese is a young player of basketball, and it is hard to give specific details regarding his personal life affairs and breakups. However, we assume that he is dating a girl who goes by the name skyelesblanks on Instagram. He has posted a picture of the prom with her where she reportedly is his prom partner. 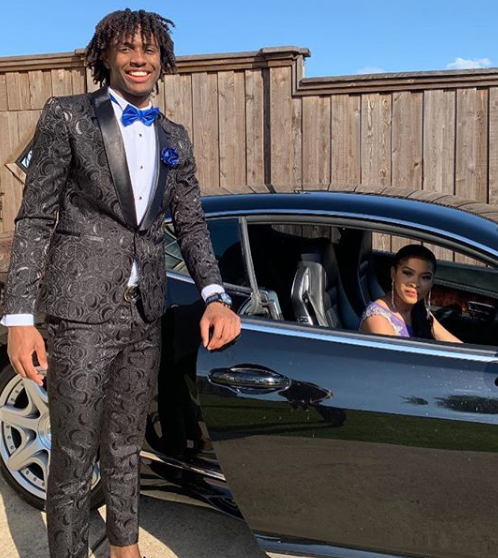 Further, we have no details regarding his relationship, but it is assumed that more than anything else, he has devoted himself to his game so that he could be drafted to the NBA.

The Kentucky Wildcats point guard is the only son of former basketball player Tyrone Maxey. In contrast, his mother's name is Denise Maxey, and Tyrese has one sibling as a sister who is currently studying in a high school. 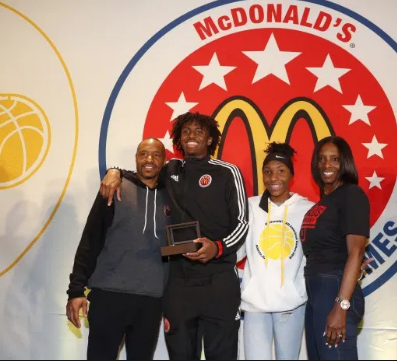 Maxey's father, Tyrone, headed to Washington State to play college basketball. From 1990 until around the 1992 season, he played 61 matches, totaling 5.4 points, 2.5 assists, and 1.2 rebounds. Later on, his father Spend the 2017-18 season as Player Development Director for SMU's men's basketball team. He was also an 11-year high school head coach until taking up the SMU job.