Jorge Luis Linares Palencia is a Venezuelan professional boxer who has held multiple world championships in three weight classes, including the WBC featherweight title from 2007 to 2008, the WBA super featherweight title (2008-2009), and the WBA, WBC, and Ring magazine lightweight titles between 2014 and 2018. As of May 2021, he has 47 wins and 5 losses out of 52 fights.

Linares was born in Barinas, Venezuela on August 22, 1985. He compiled an 89-5 record as an amateur, winning several national junior championships in Venezuela.

Linares had his first fight at the age of 17 at featherweight against Kyong Soo Chung in Osaka on December 15, 2002. He won the via KO at 0:45 of round 1. He went undefeated for the next six matches before finally getting his first title fight against Hugo Rafael Soto on Jan 31, 2004.

Linares then defeated the 36-year-old Soto with a unanimous decision and won the vacant WBA Fedelatin super bantamweight title. He next defeated Michael Domingo before competing for his next title against Renan Acosta. 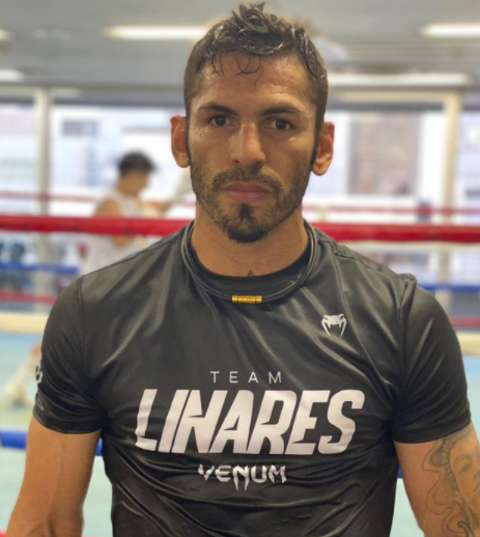 For the former, he defeated Óscar Larios via TKO at 2:37 of round 10 on July 21, 2007. He retained the title in his much-talked-about fight against Gamaliel Díaz on December 15, 2007. Díaz failed to stand Linares' KO and conceded the loss at 2:02 of round 8. The Golden Boy faced his first pro defeat in a fight against Juan Carlos Salgado on October 10, 2009. Linares lost his super featherweight title after Salgado went on to win the bout via TKO at 1:13 of round 1.

The following four matches, he defeated Francisco Lorenzo, Rocky Juarez, Jesús Chávez, and Adrian Verdugo. He continuously lost the next two matches against Antonio DeMarco and Sergio Thompson on October 15, 2011, and March 12, 2012 (on sequence). After Thompson, Linares got back to his winning run and remained unconquered for 13 matches.

The next series of fights saw him (in succession) going through a win, a loss, and a win. His last victory was in a fight against Carlos Morales on February 14, 2020. Linares is set to fight Devin Haney on May 29, 2021, for the WBC lightweight title.

With a boxing career spanning over 18 years and counting, Linares should very likely be in the millionaires club in terms of net worth or earnings. For his fight against Vasyl Lomachenko, he was paid a career-high of $1.2 million with his opponent receiving a little over $1 million purse. In May 2018, the Venezuelan boxer was reported to have earned his first million-dollar purse against Nicholas Walters in late 2016. 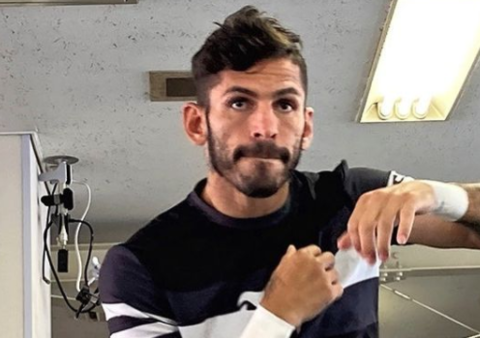 When TSM Sports threw this news, they also stated that he had raked in no less than $1million from each of his three fights before Walters. His then net worth was estimated at around $5.5million. His upcoming opponent, Devin Haney is set to receive a whopping $3million to fight him for the WBC light title. From that, it can be assumed Linares will have a payout of any amount from $1-$2million. He received a guaranteed purse of $200k from his fight against Carlos Morales.

Jorge Linares' Wife; Does he have Children?

Linares is currently dating Kessya Cruz, a Brazilian journalist and a model, raised in Japan. The boxer introduced Cruz to his followers on February 15, 2021. Only four days later, he went on to announce his relationship with Cruz - sharing a picture on Instagram of himself and his new girlfriend, subtitling the image with the quote, "You are and will continue to be my N1." 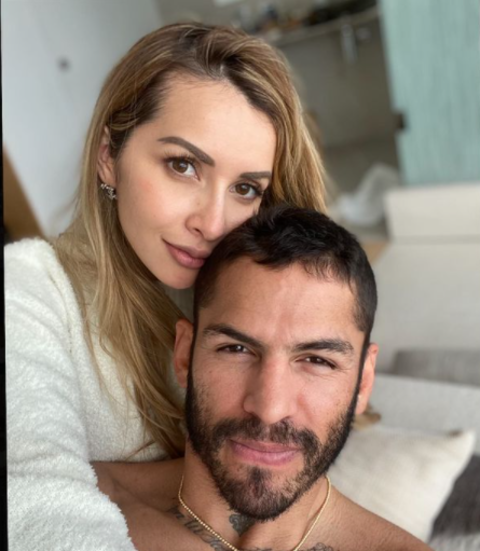 Linares has a five-year-old daughter, Chloe from his previous relationship with a woman, named Michelle. El Niño de Oro was last spotted with Michelle in May 2016. 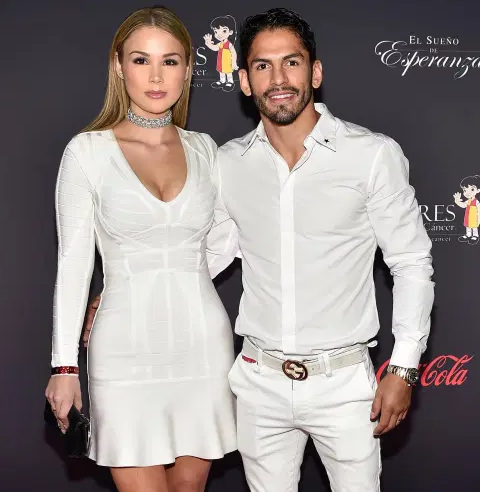 Jorge Linares was previously in a relationship with a fashion designer, Michelle SOURCE: Getty Images

The timeline of their relationship, however, is yet to be disclosed. Michelle has a degree in Fashion Design from Istituto Marangoni, a fashion design school in London, England. She is also an architect based in Miami, Florida.