Isaac Chamberlain is a well-known British professional boxer. He has been fighting in the ring at the professional level since 2015. Although having spent a long time in boxing, Isaac has not become successful in major tournaments.

Isaac Chamberlain was born on March 3, 1994, in Brixton, London. He seems to be the only child born to his biological parents. Soon after the birth of Isaac, His father left him and his mother. A single mother raised  Chamberlain. He has not met his biological father to date. There is not much information about his education.

Earnings And Net Worth of Isaac Chamberlain

Isaac Chamberlain has an estimated net worth of $100,000. He credits most of his net worth to his successful career with boxing. Chamberlain is working with new trainers, Jorge Rubio and Angel Fernandez. In early 2020,  Chamberlain has signed a long-term promotional agreement with promoter Mick Hennessy as he reignites his career towards a World title shot. 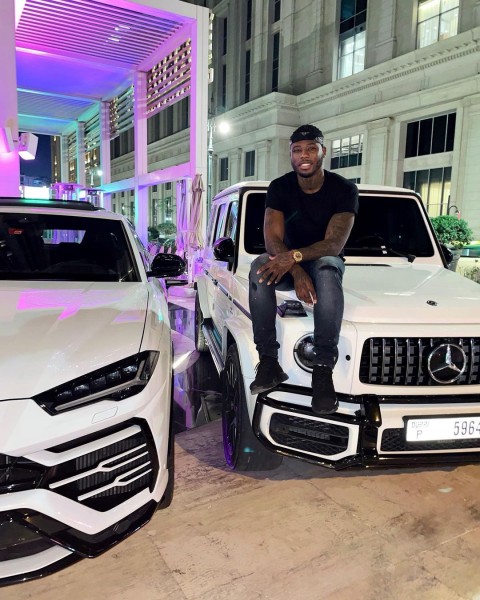 Isaac agreed to a $1.2 million sponsorship deal that makes him one of the richest young British boxing prospects. He remained out of the ring for more than a year and returned to training, and climbed the ladder of success onwards. Sam Eggington is another famous British boxer with a net worth of more than $700,000.

Chamberlain can be seen posting photos with several luxury cars like Lamborghini, Mercedes Benz, and a few more. It's unknown who it belongs to. He is spending a life of dream with his successful career.

Isaac Chamberlin is living a happy single life on his own. Isaac keeps himself busy training and preparing for the fights. He is very much close to his mother and lives along with his step-father. His parents are very much supportive of his game. 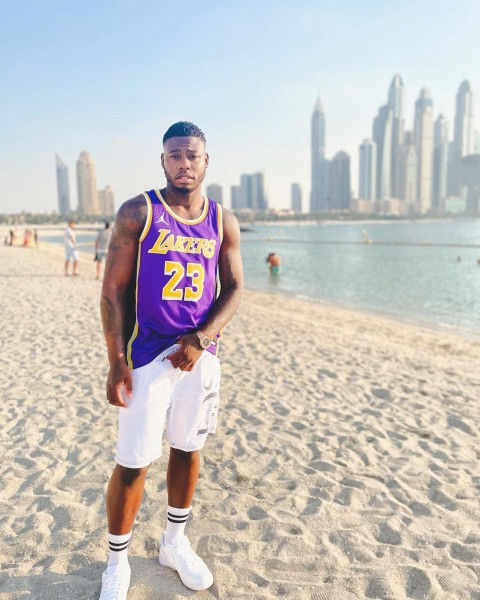 Isaac keeps posting photos of his games, friends, and family. He loves to spend time abroad, traveling along with his friends. He is very much early in his career. Isaac must be focused on his games. During his free time, He keeps himself busy visiting new holiday destinations.

Isaac started training for Boxing from an early age. He made his professional debut in 2015 up against Moses Matovu and won the game in four-round points victory. After fighting for some matches, He got a chance to compete for the Southern Area cruiserweight title. Isaac won the fight against Wadi Camacho and became the BBCofC of the Southern Area cruiserweight titleholder.

Isaac won his first nine matches and lost his first game in 2018 up against Lawrence Okolie. He lost the match for the vacant WBA Continental cruiserweight title. After his fight in October 2018, Chamberlian could not make it to the ring for personal reasons. In August 2020, Isaac made his comeback and won the match against Antony Woolery.

Chamberlain has been involved in thirteen professional boxing matches to date. He has won twelve games and lost just a single game. He has won six matches with knockout and the remaining six via decision. He was trained by his uncle and former European champion Ted Bami.