Gossip How Much Is Seth Rollins' Salary? Is He a Wealthy Player and Has a Huge Net Worth?

How Much Is Seth Rollins' Salary? Is He a Wealthy Player and Has a Huge Net Worth?

The Shield! One of the most loved storylines of WWE earned the Shield members lots of fame and money. Today we are talking about the former Shield member Seth Rollins real name Colby Daniel Lopez, currently signed to the RAW brand of WWE. The 31-year-old American professional wrestler Rollins has earned millions with his professional career.

Previously engaged to his former girlfriend Leighla Schultz, Seth Rollins is estimated to be enjoying the net worth of $5 million currently. So, how much is his annual salary? Let's know all about Seth Rollins' salary, net worth, and earnings in this section.

Net worth and Salary of Seth Rollins

The craze for the WWE star Seth Rollins is as much as for the WWE. Seth, famed for his finisher Curb Stomp is also known for his notable achievements and honors which includes Ring of Honor Championship, WWE United States Championship, Money in the Bank and WWE World Heavyweight Championship.

Hey friends! Tomorrow I’m gonna take over @privatehellnyc’s IG for the day. Give them a follow to check out what a normal Saturday is like for me on the road.

So, probably, he gets a good payment then. Yeah, Seth's new contract with WWE is estimated to earn him the annual salary of $3 million in 2018, this year. Even if the salary is $1 million more than of his The Shield's fellow, Dean Ambrose, it is less than that of Roman Reigns who earns $5 million.

Though Seth's net worth of $5 million is also not a joke. Let's know more about his career journey and salary.

Rollins made his wrestling debut  in 2005 for Scott County Wrestling (SCW) and then he joined the
Ian Rotten's Independent Wrestling Association Mid-South (IWA) which was followed by his appearance in the TNA (Total Nonstop Action Wrestling) in 2006.

Then in 2009, he made his ROH (Ring of Honor) debut in 2007 under the ring name Tyler Black and later resulted in his victory over the ROH World Championship title in 2009. Though his then earnings are not disclosed.

Every “bingo hall” I’ve ever performed in has lead me to where I’m at right now. ••• Every fan of Tyler Black has made Seth Rollins who he is today. ••• I owe @mikethemiz a debt of gratitude for reminding me that where I’m going is only because of where I’ve been. ••• @wwe #grandslamrollins #wrestlemania

Rollins made his move to WWE on August 8, 2010, after signing a developmental contract under ring name Seth Rollins and he was put in the Florida Championship Wrestling (FCW) now known as NXT. While in the NXT for 2 years, he made his storyline bout against the wrestlers like Dean Ambrose, Big E Langston, Damien Sandow, Corey Graves, and Conor O'Brian.

WWE Debut and The Rise of The Shield

In 2013, Seth made his roster debut in WWE at Survivor Series alongside Dean Ambrose and Roman Reigns as The Shield attacking Ryback during the triple threat main event for the WWE Championship. Theirs intervene resulted in CM Punk to win the match pinning out WWE Superstar John Cena. 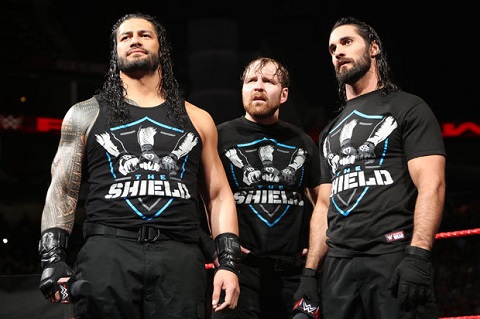 The Shield even won the WWE Tag Team Championship later on May 19, 2013, at Extreme Rules, however, it didn't go on as the team later.

On June 2, 2014, in an episode of Raw, after Batista left Evolution and WWE, Triple H revealed his "plan B", which turned out Rollins to be a villain as he attacked  Ambrose and Reigns to join The Authority.  And by 2014, Seth Rollins salary was reported to be around $250,000. 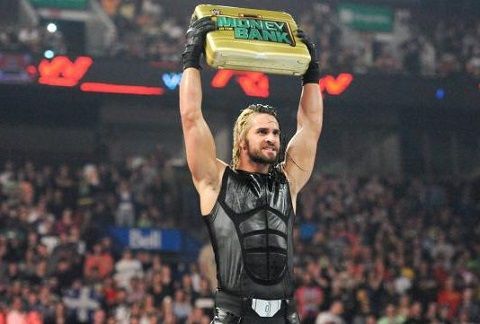 Also, in 2015, Seth won his very first WWE World Heavyweight Championship against Reigns. The annual salary of Seth Rollins in 2016 was reported to be $950,000 besides additional support from his merchandise sales and bonuses this time.

In 2017, Seth earned the annual salary of $2.4 million along with his merchandise sales and bonuses. Then in 2018, his contract was upgraded to make him earn the massive salary of $3 million, but he will not receive any bonus for merchandise sales, though he makes $200,000 per main event appearances.

House and Cars of Seth Rollins

Well, Rollins seems quite low about his property details, as reported Rollins lives in his house in Davenport, Iowa, however, the purchase and worth detail of the house in undisclosed. Probably, the mansion cost millions.

And talking about Seth Rollins' car collection, it's quite impressive. His collection includes Lamborghini Avendator, Toyota Fortuner, Tesla Model S, 2015 Cadallic CTS and Range Rover. The total worth of his cars is reported to be around $680,000. 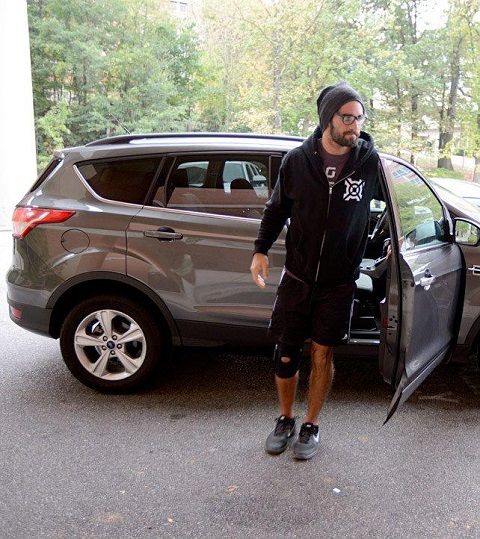 Probably in near future, Rollins is going to surprise all revealing his property empire detail. Let's wait for the day and wish him best for further.