Guillermo Rigondeaux is a Cuban professional boxer and two times Olympics gold medalist. He is a two-time Bantamweight world champion and an Autism Fighter.

The seven-time Cuban world champion is famous for his quick reflexes, exceptional punching skills, and defensive abilities. He is famous as El Chacal ("The Jackal") Rigo.

Guillermo was born on 30 September 1980 in Santiago de Cuba, Cuba to a Cuban couple. He was physically fit from childhood. He was interested in boxing and fighting.

Rigo started his journey of fighting in 2000 from Bantamweights Divison. He completed his amateur career with 475 fights with just 12 losses. That's an incredible feat for a boxer. 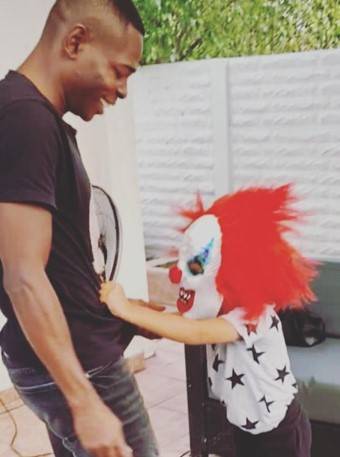 He says while remembering every victory, he gets the remembrance of his son's cute smile.

The 40-year-old boxer has a height of 5 feet 5 inches. He has an incredible reach of 68 inches. Guillermo weighs around 141 lbs.

Starting his boxing journey around 2000, Rigondeaux won two gold medals in consecutive Olympics in the bantamweight division.  He made his countrymen proud in both in 2000 Sydney Olympics and 2004 Athens Olympics. 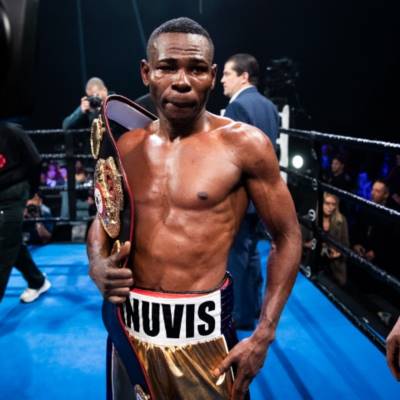 Guillermo has won three boxing world cups. The Jackal has also bagged a gold medal in the PAN American Games in Santo Domingo.

Rigo did his professional debut against Juan Noriega. He became the bantamweight champion in the same year.  Since then, his earnings have increased massively.

Fun Fact: Rigondeaux fought against Nonito Donaire on April 20 2013 for which he made his career-best earnings. Reports suggest that Rigo earned $750,000 from the fight. 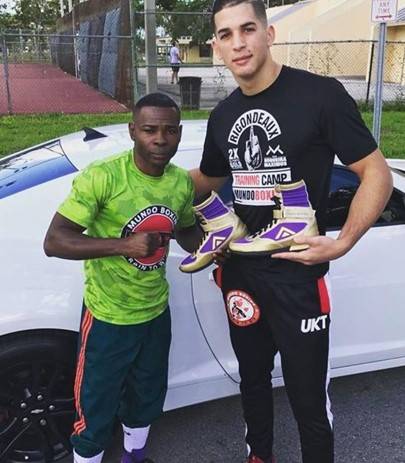 Guillermo is also sponsored by Adam's Boxing for which he charges a pretty decent amount. He is seen driving his car around Miami with his wife and son Nijash.

The net worth of Guillermo Rigondeaux is estimated to be around $3 million - $5 million.

Rigondeaux is a great sportsman and an even better family man. Guillermo has a beautiful wife. She is quite private about her life. The romantic couple has a cute son named Nijash. They love their son so much. The Rigo family is seen having a fun time. 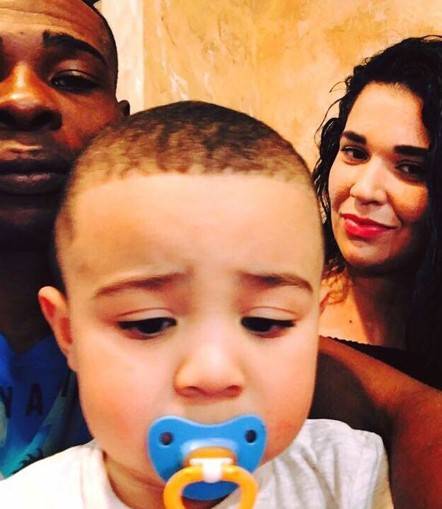 Guillermo Rigondeaux with his wife and his son Nijash SOURCE: Instagram @rigoelchacal305

Rigo and his wife celebrated their son's birthday with the most delicious cake in Miami. Nijash and his mom watch Rigo's fights on TV and support Rigo.

Since Guillermo did his professional debut in 2009. He was undefeated for nine years. He is the world's best active super bantamweight recognized by the Transnational Boxing Rankings Board. He got this recognition in February 2020.

Guillermo vs Casemiro is one of the most anticipated fights of 2021. They are going head to head against each other on August 14, 2021. It will be a fight between Cuba and the Philippines.