John Riel Casemiro is a three-time weight world champion and professional Filipino boxer who has held the WBO Bantamweight title since 2019. He is also the two times light flyweight titleholder.

John is a born winner with a professional boxing record of a 30-4 win-loss ratio. Out of which, 21 wins came out of knockouts. He is nicknamed "Quadro Alas" which means Four Aces that symbolizes the abundance of good luck and good life.

John Riel Casimero was born on February 13, 1990, in Ormoc City, Leyte, Philippines. His father is Servando Casimero Jr. He supported John back from his childhood. 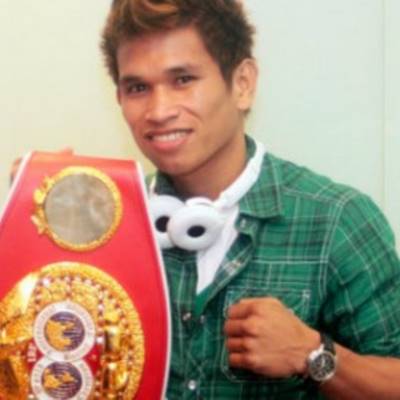 John was an energetic and physically strong kid. His interest in boxing motivated him to try boxing as a professional.  Casimero started his professional journey on August 23, 2008.

The year 2008 was a great step forward for Casemiro's boxing journey. He had his professional debut against Rodel Quilation in which he won.

John defeated Liempetch Sor Veerapol in the next match to claim the WBA Asia Pacific Flyweight title. In addition to this, Casimero won the interim WBA Flyweight title after defeating Colombia's Cesar Canchila. 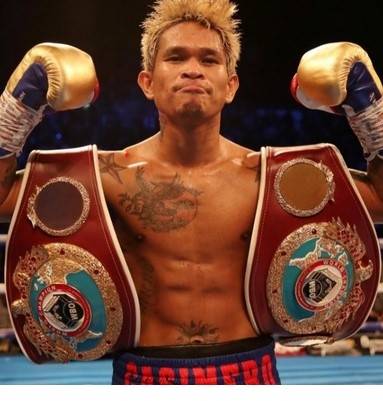 John fought many matches in the light flyweight division. He got into the Flyweight Division and knocked out Ruenroeng to become the Flyweight Champion.

Casimero fights now in Bantamweight Divison. He knocked out Zolani Tete to become the WBO Bantamweight Champion on 30 November 2019.

Casimero has won against great champions in the respective division. The prize money he has earned from the fights exceeds $2 million.

The 32-year-old boxing great has a great fashion sense. He likes to wear clothes and shoes of the highest quality brands. He has his own sneakers collection too. 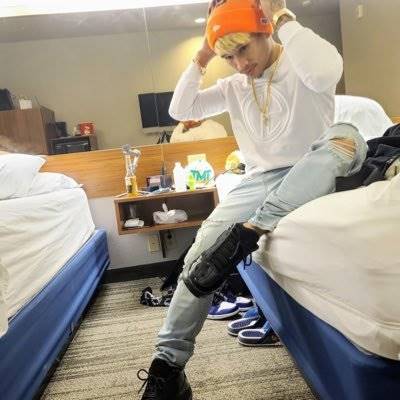 Riel is associated with big brands. The sponsorship sum amounts to his net worth.

The net worth of John Riel Casimero is estimated to be around $2 million- $5 million.

John Riel Casimero was married. Because of some issues, the couple decided to end their relationship. John and his ex-wife have two cute children. They are now in the custody of the mother. 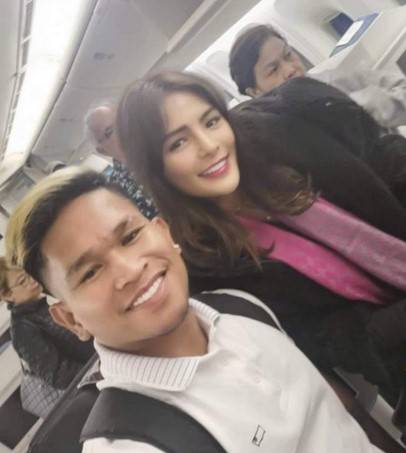 In other words, John is divorced and lives alone. He now resides in Mandaue City, Cebu, and trains in IPI Gym. A few days back, John was seen with Lovi Poe, a famous Filipino actress. Many people were doubting that the two might have been dating. But, Lovi is already in a relationship with her British Boyfriend.

Manny Pacquaio is one of the greatest boxers in the world. He is famous for his fight against Floyd Mayweather in which he lost by the slightest of margins. 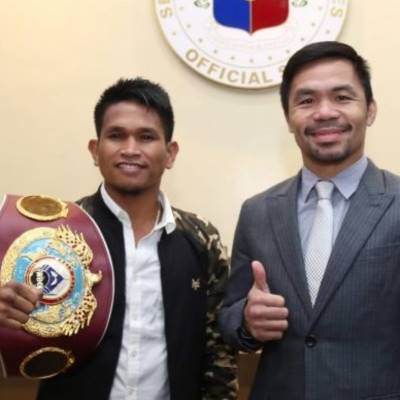 John's idol is none other than his Filipino countryman Manny Pacquaio- one of the greats.  Riel visits Manny often before big games. They share a great bonding with each other.

John Riel Casimero vs Guillermo Rigondeaux is one of the most anticipated matches to be taken place on August 14, 2021, in Dignity Health Sports Park, Carson, California, US. John will be defending his WBO Bantamweight Title.

All the boxing fans around the world are waiting for this amazing fixture. They have a great rivalry against each other.