The welterweight UFC Fighter  Witt has an 18-7 win-loss in professional fights.

Jason was born on November 7, 1986, in Kansas City, Missouri, USA. He completed his high school studies at a school in Missouri. Born to an American couple, Witt always had a witty appeal to fighting as a professional. He used to dress up as a fighter on Halloween. Jason's mom Shiela Gibson always had a feeling that her son will turn out to be a professional fighter one day.

Jason is currently married to Mccall Witt. They got married in April 2019. It already has been two years since their marriage. 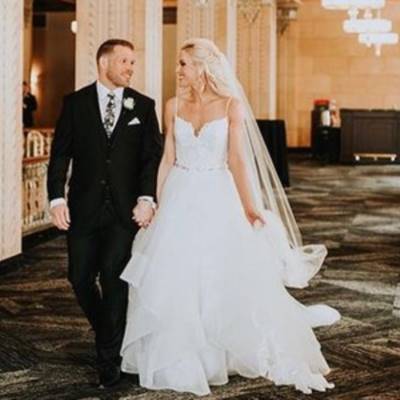 During the marriage, Mccall wore a white gown and  Jason was wearing a black suit. They were looking so perfect together.

The cutest couple in UFC is planning to have a kid soon. You might see Jason putting up his baby's picture on Instagram soon. 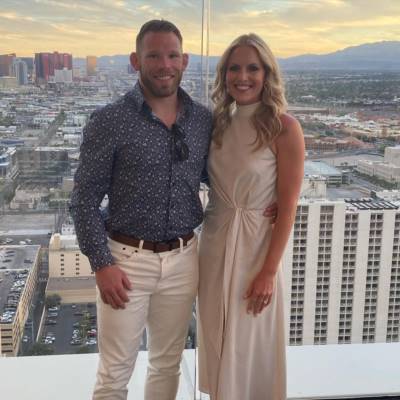 There were no rumors about Jason dating anybody before Mccall. You can call him a "One Woman Man."

Jason's mom is Shiela Gibson. However, Jason's dad's name is still not revealed yet. He doesn't use social media. 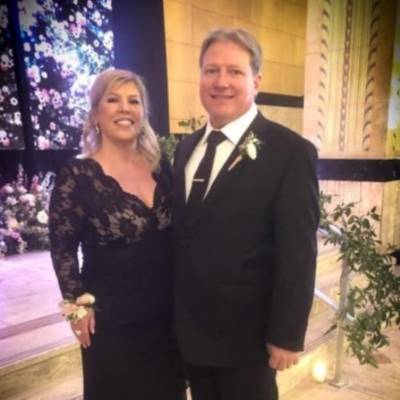 Jason's parents always are present at their son's post-victory parties. They chill on weekends and go on a drive around Missouri.

Talking about pets, the MMA Fighter is a big animal lover. He had one pet named "Bentley" that died. He has now adopted another cute dog named "Thor". 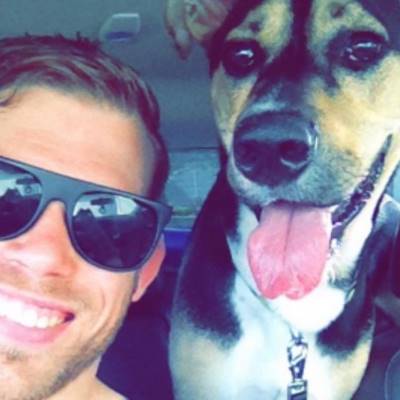 Jason's love for his pets knows no bounds. He loves them to the moon and back. Jason shares pictures with his new pet dog "'Thor" often. They are seen having a fun time around. 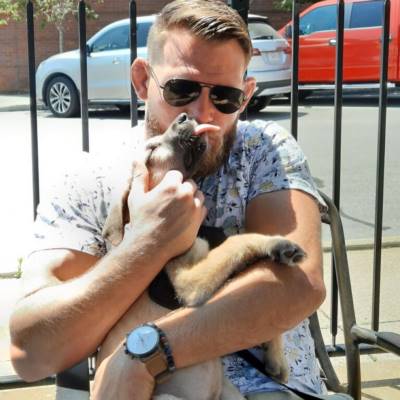 Jason Witt is a UFC welterweight professional fighter with an 18-7 record. Having a debut on June 27, 2020, Jason has risen to the top. He has made his name in the Ultimate Fighting Championship. 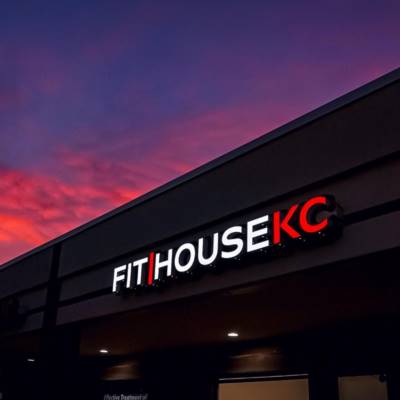 Witt has also started his own fitness gym- Fit House KC. It is Overland Park's newest Personal Training and Bootcamp studio. He is planning to start a fitness channel on Youtube soon.

The net worth of Jason Witt sumps up around $2 million- $4 million.

He had his amateurs debut on April 3, 2009, with a loss against Tyler Johnson. However, On June 27, 2020, Witt had his UFC debut against Takashi Sato.

Matthew Semmelsberger defeated Jason on March 13, 2021. It was a 15 seconds knockout.

He holds an 18-7 record with a new match scheduled on July 31 against Bryan Barberena. Will it be 19-7 or 18-8? Jason is highly motivated so is Bryan.

To know more about your favorite MMA Fighters, Visit Playerswiki and Learn to float like a butterfly and sting like a bee.